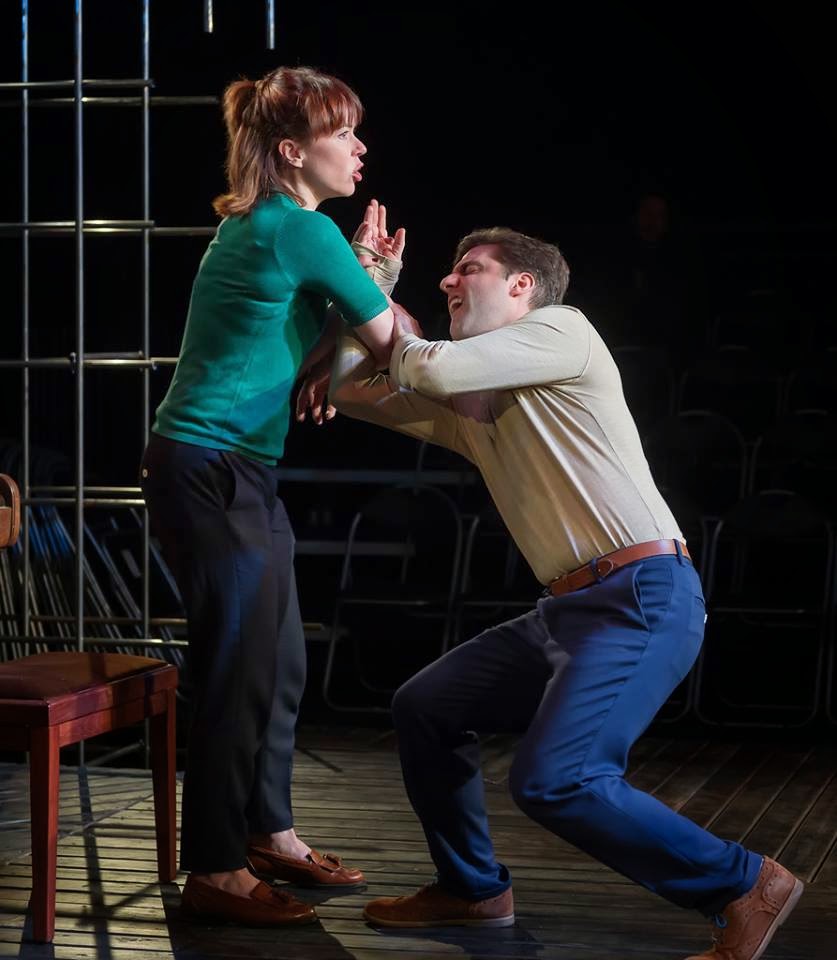 A series of stories about the brain are the focus of Nick Payne's Incognito, currently playing at the Bush Theatre.

While the stories are interwoven and mildly interesting, what keeps the piece together are the strong  performances by the leads who manage to change roles mid-sentence without skipping a beat.

The piece is about how the role the brain and memory plays in who we are.

But the three stories are a mix of facts, mild soap opera and pseudo intellectual sensationalism (potentially inspired by a lowbrow documentary about the "theft" of Einstein's brain).


The first story revolves around Thomas Stoltz Harvey who performs the autopsy on the recently deceased Albert Einstein. He allegedly steals his brain and then spends the rest of his life failing to prove anything meaningful from it analysis. The second is around Henry who undergoes pioneering brain surgery. The surgery changes Henry’s life and stops his seizures, but means that he only ever lives in the present day. The final piece is set in present day London where Martha is a clinical neuropsychologist (and a tad neurotic). When her marriage breaks down she starts to see another woman.

It is a bit of a do it yourself play where you are left to construct it in your own mind if you are to make any sense of it. It is almost as if the play is making a joke of itself by pointing out that it, like everything else, is merely something constructed by your mind.

Intellectually amusing perhaps, but whether it makes for great theatre, I am not so sure. The piece switches between the three stories so briskly at times that the only indication you get is a change in lighting and some loud pigeon flapping sound effects.

But the wonderful production design made up of steel tubes, and the intense and interchangeable performances from the cast of four keep things of interest. If only they had something worthwhile to say.

Incognito runs at the Bush Theatre through to 21 June. Evening performances have sold out but there are tickets available for matinees.