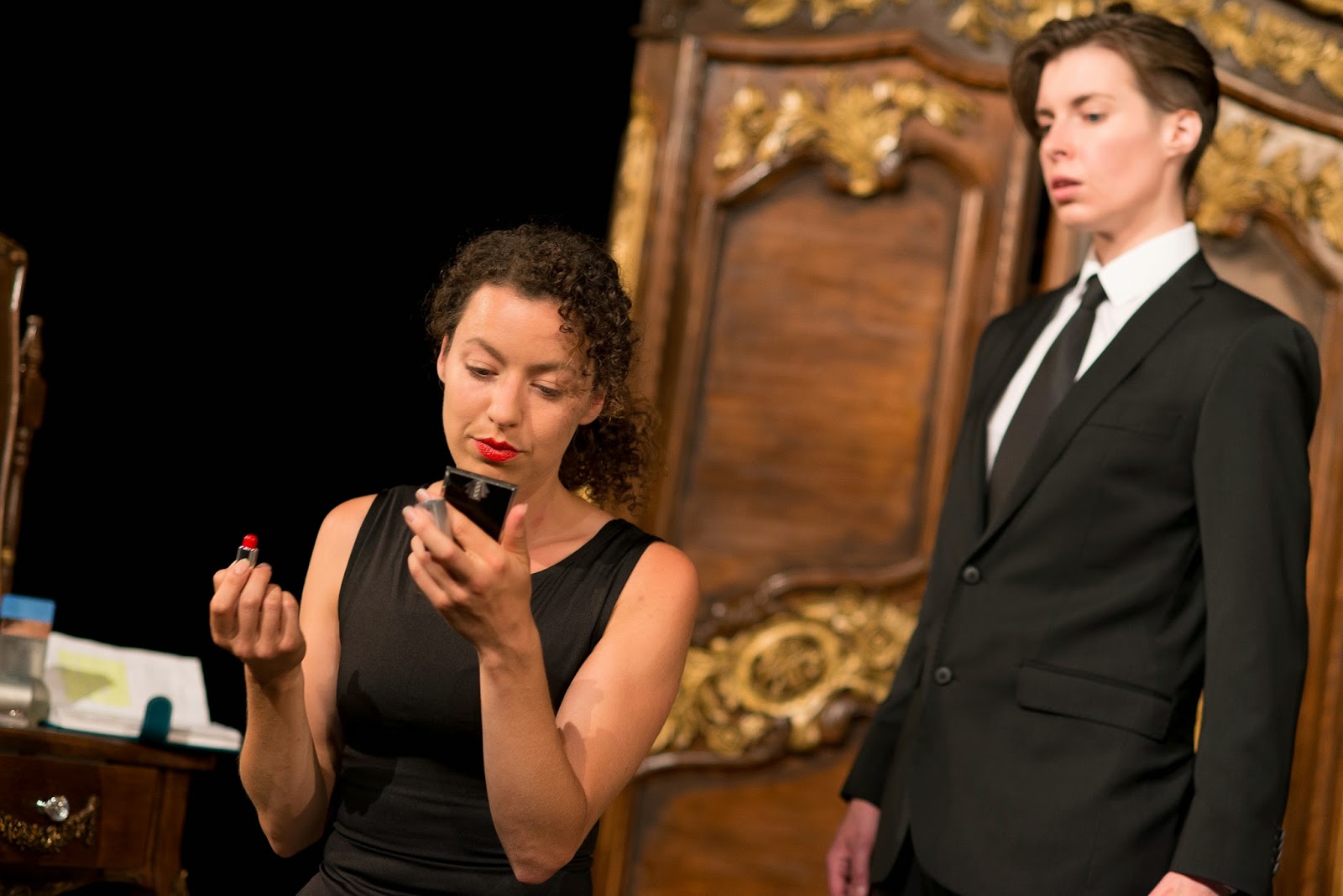 Drag King Richard III, playing this week at Riverside Studios, tackles Shakespeare and transgender issues with mixed effects. But you can't fault the performances and the style of the piece.

There are some clever moments that use music and dance to bring out the issues of the story. Even more remarkable is that the two performers - Anne Zander and Bonnie Adair - had only a few days to work with the material following some last minute cast changes.

Pieces from Shakespeare's Richard III are woven into this exploration of transgender identity, giving new meaning to the text, but perhaps greater attention on characterisation and less on the Shakespeare text might have made for a more rewarding evening.
The story centres around Laurie. Born biologically female but feels all her life that she is living in the wrong body. This causes complications for school friend La Femme, a butch lesbian who enjoys dressing in femme drag.

It really helps to brush up on your lesbian terminology if you are not familiar with it. Laurie is stone (butch). I only knew what that meant after a gang of lesbian bikers I sat next to at a Pride festival many years ago decided to enlighten me and my delicate friends about their subculture many years ago. I found my mind wandering about the gory details they divulged on that day until a piece in your face choreography snapped my mind back to attention.

But back to the piece, La Femme finds it difficult to accept that Laurie is becoming Laurence, and the challenges of making such a change are brought to the fore, drawing on their past shared history and the Shakespearean text.

In the programme notes the writer, Dr Terri Power, notes that the piece was a personal and political snapshot of what LGBTQ Americans felt at the time, where rights were not recognised. But in many ways the themes of loneliness and isolation are still relevant. And perhaps there aren't enough pieces that explore transgender themes.

The performance also includes a Q&A session with the creative team afterwards.  It concludes its brief run at The Riverside Studios on Sunday. 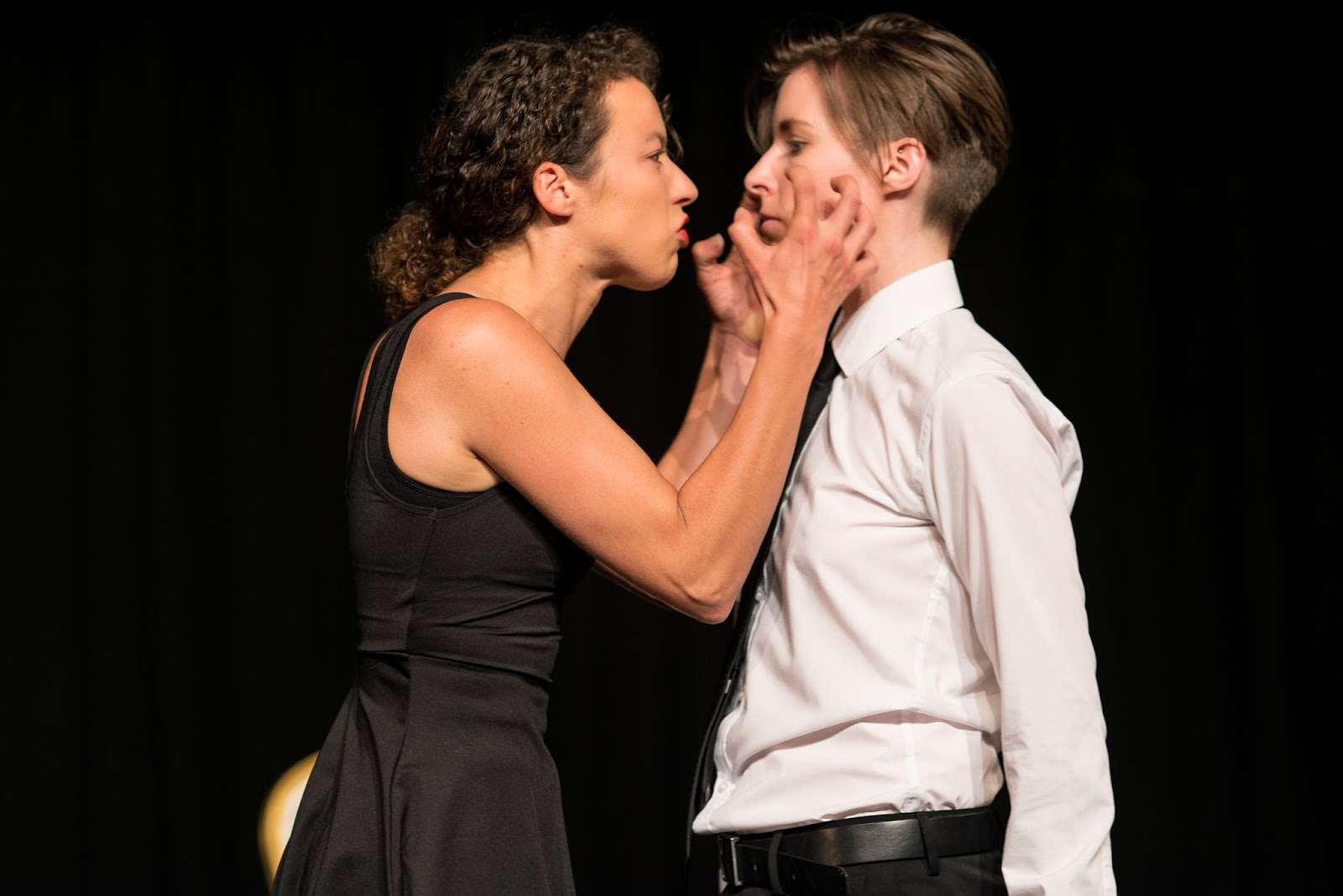