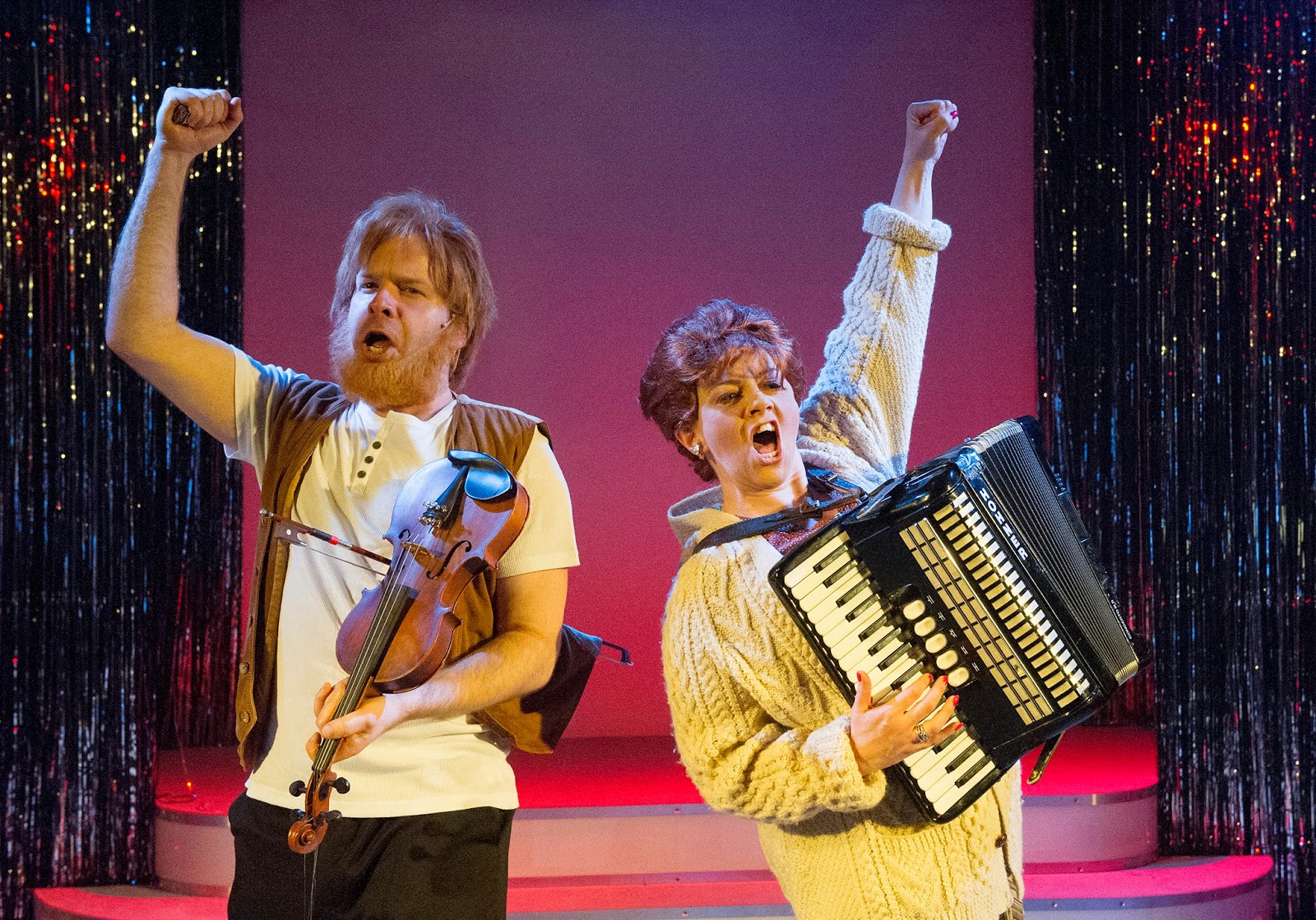 If you are overly familiar with musical theatre and what is on offer on the West End, catching Forbidden Broadway at the Menier Chocolate Factory is a must this summer.

The long running series from New York, conceived and written by Gerard Alessandrini, it is a combination of greatest hits from previous incarnations of the show and wry new observations.

The new material includes send ups of Matilda and an over-reliance on child actors in British musicals, Once with its bizarre plot device and the foul mouthed Book of Mormon.


There is a hilarious dig at the tendency for the Chichester Festival to come up with endless bland revivals of old hoary musicals (such as The Pyjama Game). But the best song in the show is actually not from a musical (yet), but from Disney's Frozen. Idina Menzel's /Adele Dazeem's showstopping song, Let it Go, is presented as Let it Blow, referring to her bellowing vocals and how "nodes never bothered me anyway".

Other shows such as overblown productions of Miss Saigon and the never-ending run of Phantom and Les Miserables are also sent up rather cheekily. 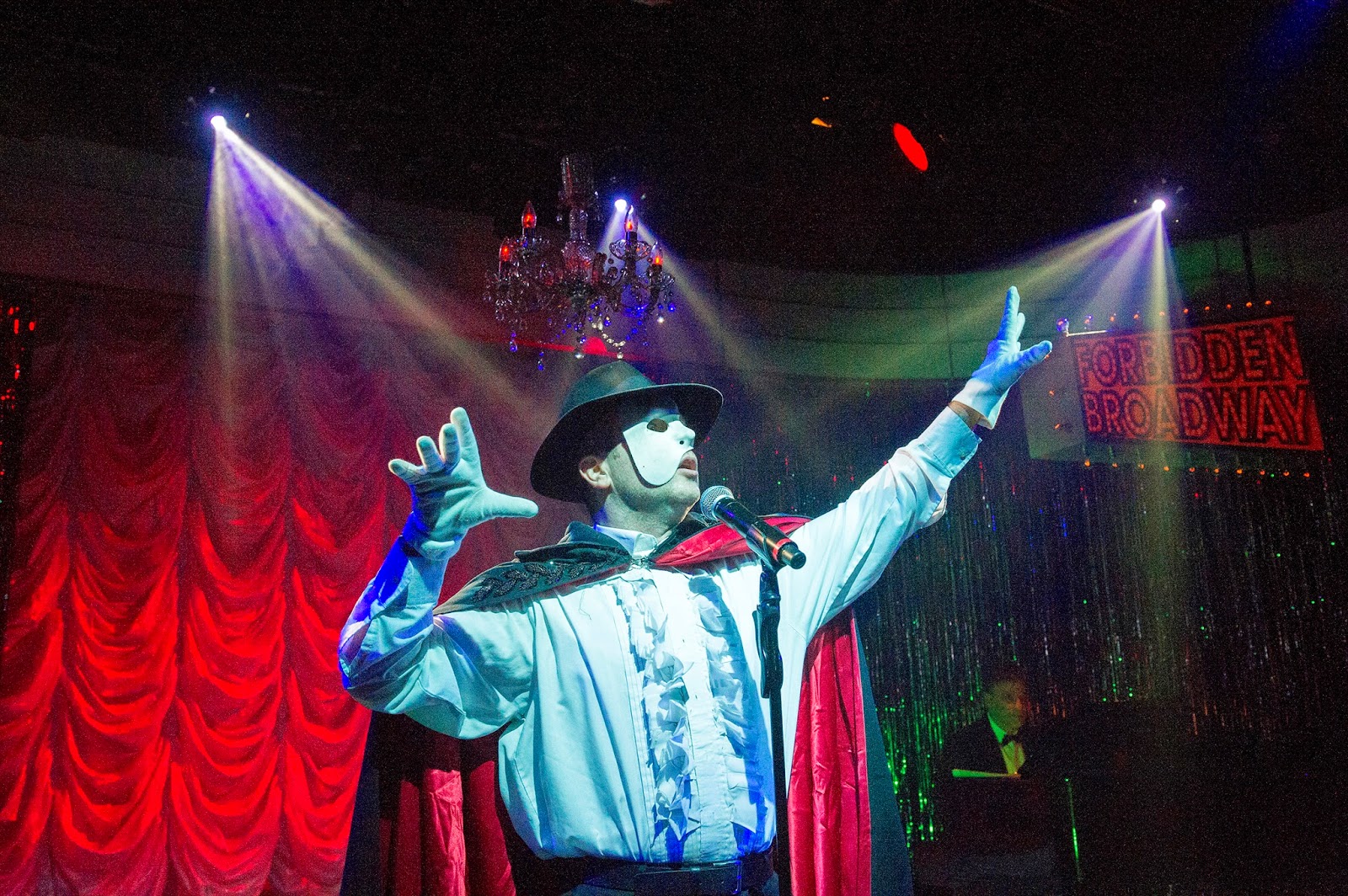 The corporatisation of the West End is lamented in the parodies, but of course savvy Londoners know that Fringe venues like the Chocolate Factory are much better places to catch theatrical entertainment nowadays anyway.

It is not just cheap laughs however as there is a very fine cast of singers (and impersonators). Included in the lineup is Anna-Jane Casey and Sophie-Louise Dann. Both ladies only have to show their faces to elicit laughs. There is also a surprise comic turn by Damian Hubley, who after the short run with Andrew Lippa's cabaret, shows he knows a thing or two about comic timing.

All good fun and a great show. Performances run through to 16 August at the Chocolate Factory.