Looking back at islands in the stream: San Domino 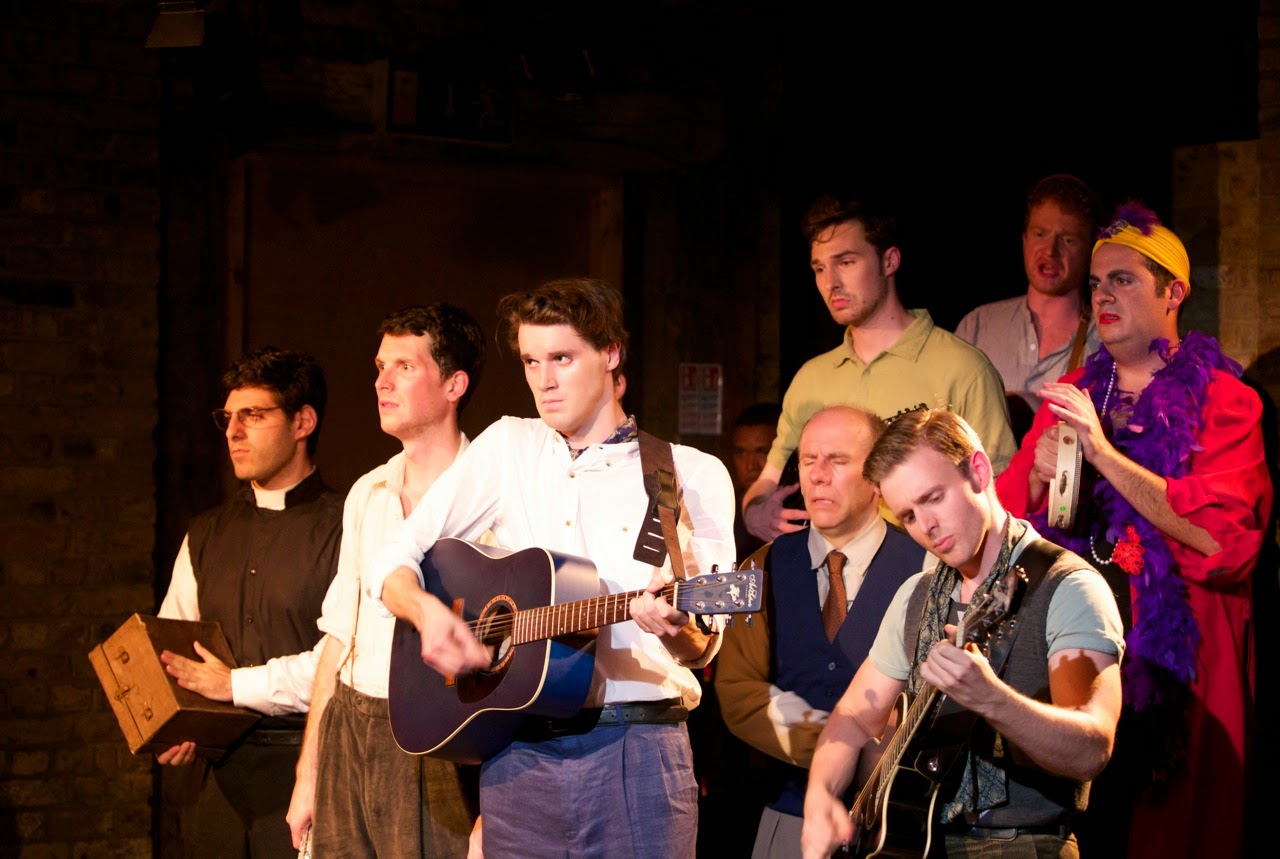 San Domino, a new musical inspired by a BBC news story about Mussolini's persecution of homosexuals by sending them to an island paradise, concluded a short run as part of Arcola's Grimeborn series celebrating new opera this summer.

What could have been a fascinating and almost comic story about the stupidity of the fascist regime - sending a group of men to an island where there are only other gay men - is told a little too earnestly and drearily in its current form.


It is a pity as there is no doubt a terrific story lurking there about men who were removed from their communities to an island paradise, at a time when being gay was not even recognised in Italy and relationships were different than they are today. It would be difficult to call the piece an opera, and while the music is at times clever and interesting, it does not assist in setting the scene or capturing the period or the place.

Here is hoping the piece can be reworked as it has potential. The Grimeborn series continues through to early September at the Arcola.

Below is clip from the initial workshop at The Courtyard Theatre.