Previews on the road: Autobahn 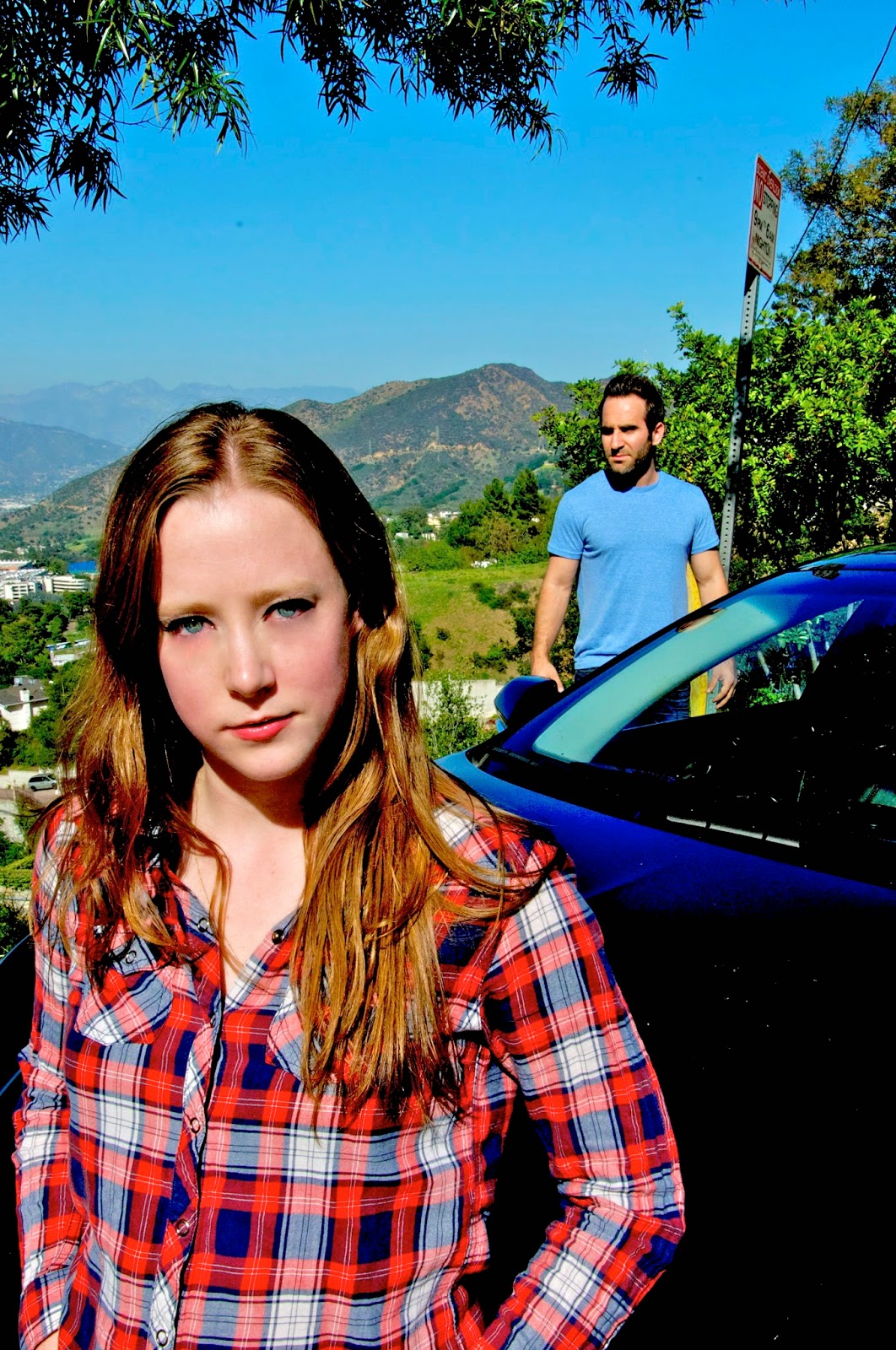 Savio(u)r, which is dedicated to presenting work by American playwrights in the UK, will present in August Neil LaBute play Autobahn at the Kings Head Theatre.

Their stops, starts, and stalls along the way are detailed in seven one-act plays, all which make the most of LaBute’s flair for the dark and sinister.