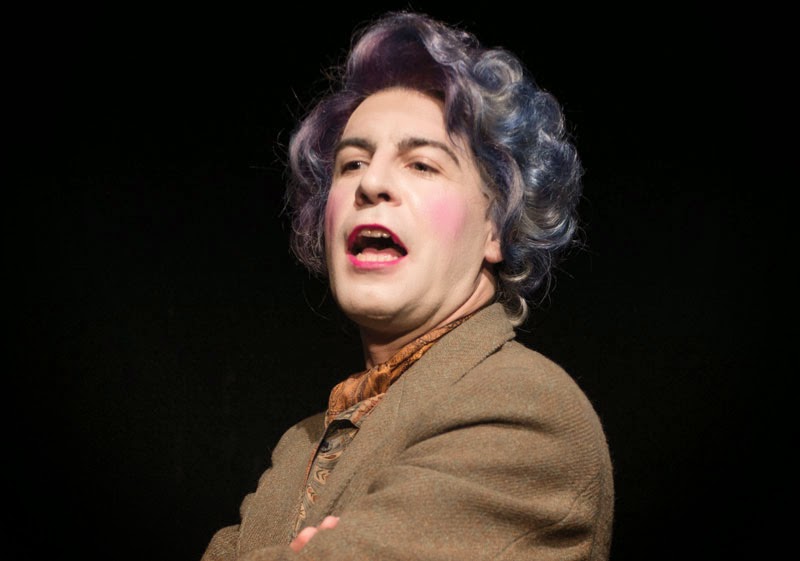 Fresh from the Edinburgh Fringe, Quentin Crisp Naked Hope, playing at the St James Theatre studio gives a brief insight into the life and times of the unconventional man.

Written and performed by Mark Farrelly, the piece follows the same format as one of Crisp's stage shows, where he would retell stories from his autobiography The Naked Civil Servant, and then entertain the audience with his amusing responses to questions from the audience.

While it is fun to hear the Crisperanto (particularly if you are not familiar with it), you get the sense you are just seeing a guy in a funny wig and lipstick, rather than Crisp before you.

Perhaps a little more improvisation would bring some spontaneity to the piece.

The St James Theatre studio space is lovely, but get in early for a good seat as it is unreserved. And (according to the woman I overheard at the door) get your wine from the bar upstairs as it has a better selection. It runs until 7 September and then is followed by a national tour.