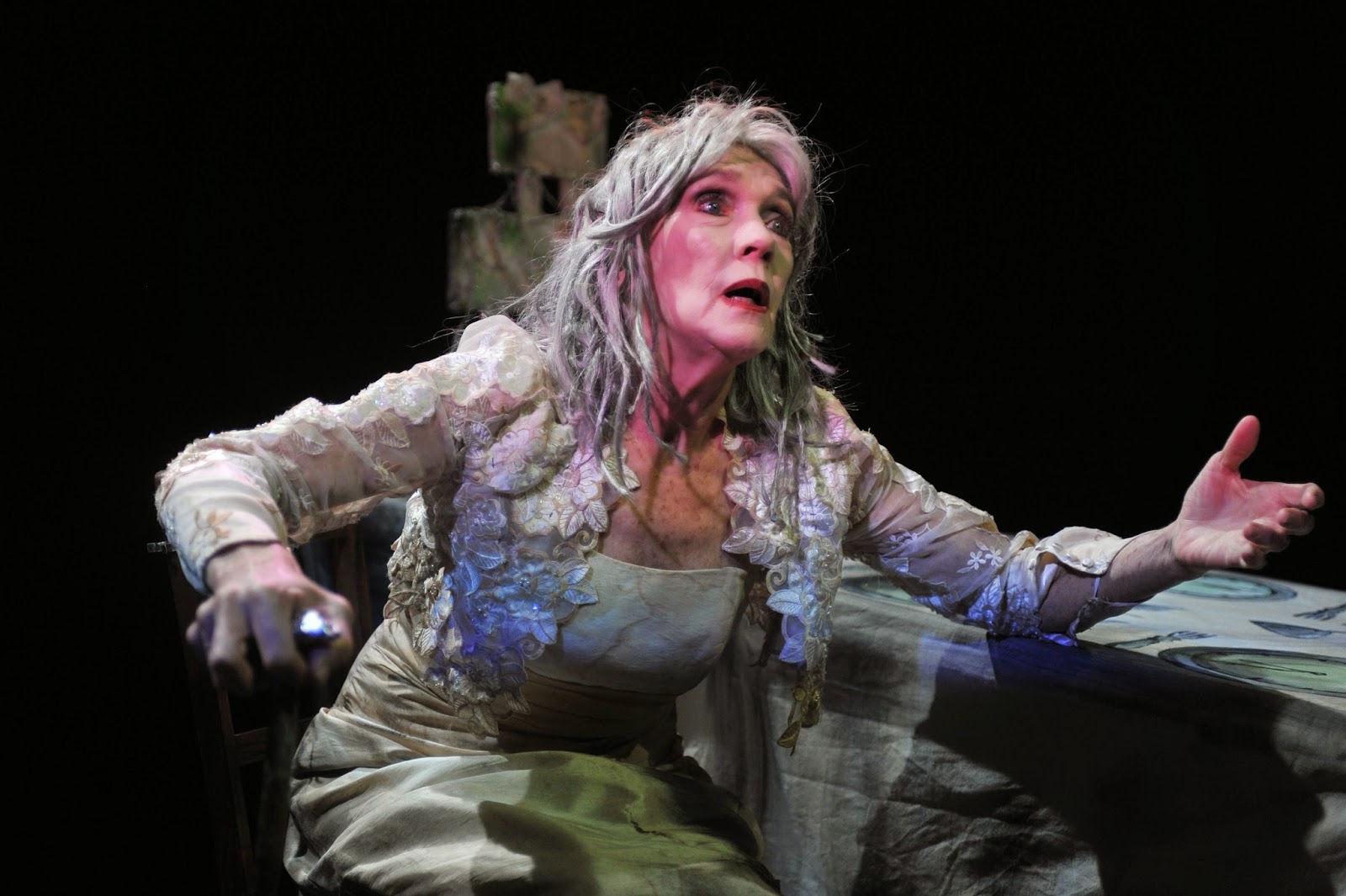 Dickens With A Difference at Trafalgar Studios presents two monologues by characters from the stories of Charles Dickens and deconstructs and tells the stories from a character's perspective.

It helps to be familiar not just with the plot of both stories but also the written words that shape them, and knowing that Dickens loved to do readings of his stories as performances. Both pieces evoke these performances.
Miss Havisham's Expectations presents Linda Marlowe in the role. This piece takes the plot and text from the book, but also from the life of Dickens and the events that may have influenced him at the time. Written and directed by Di Sherlock, it is part character study, part critique and part conjuring act. 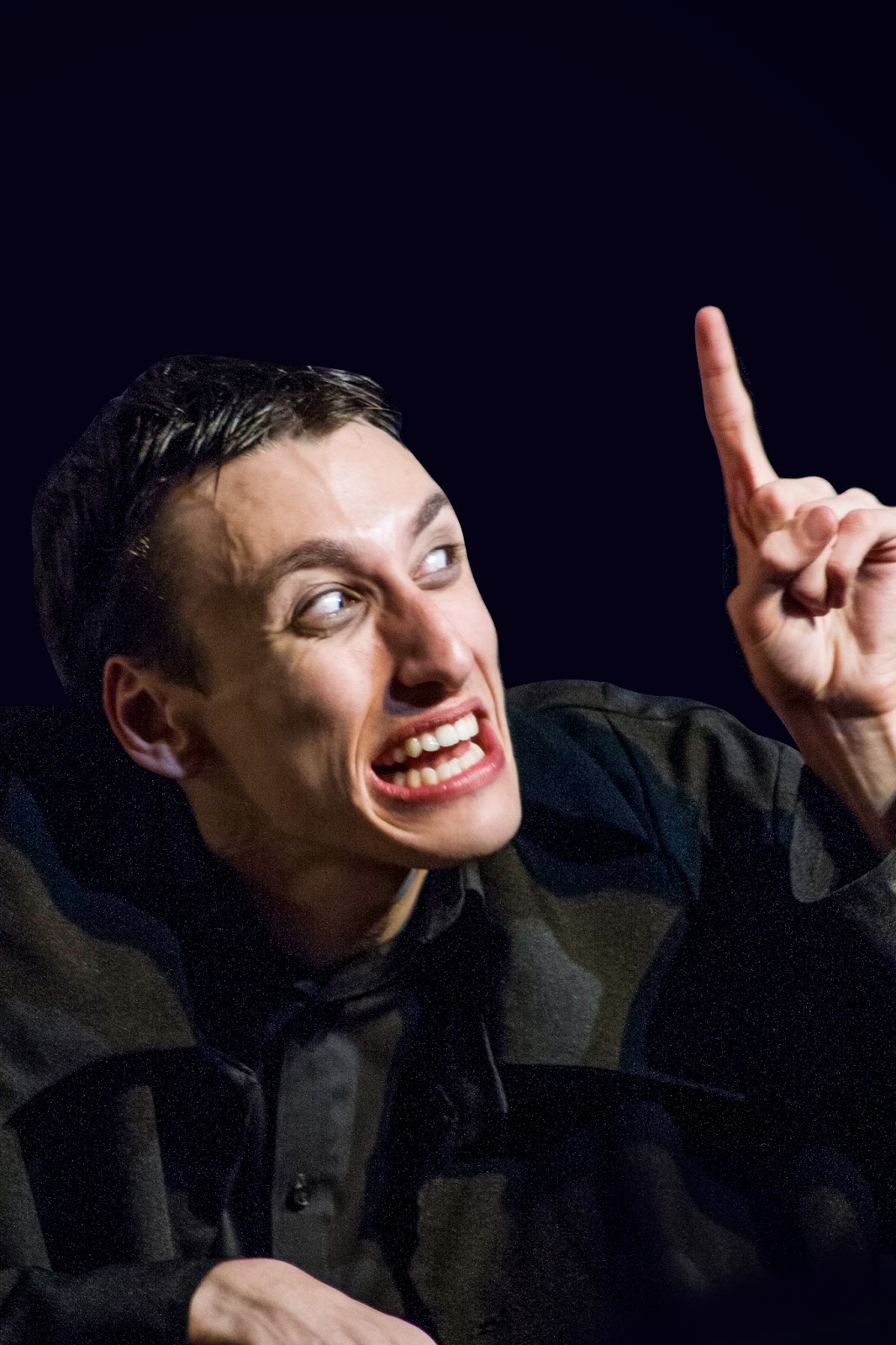 Marlowe is quite interesting to watch and you never quite know what to expect as she moves from critique, to character study to magic tricks.

There is method in the madness if you stick with it and there are some great moments. It is most interesting when it is a critique of the character and perhaps could be expanded more in the future. I could imagine an entire evening with Miss Havisham rather than just an hour monologue at some point in the future.

The second piece, Sikes and Nancy is an astonishing adaptation written and performed by James Swanton.

Using his body and movement (it helps he is a fairly tall man), he morphs into the various characters changing voice from a velvety deep bass-baritone to a gollum-like high-pitched Fagin.

Naturally as the readings capture the murder of Nancy by Sikes, things do get pretty bloody and intense, but it is a gripping and physically intense performance. You find yourself captivated by Swanton as he throws himself about the stage.

The pieces are presented individually but there is a discount to see both. Both pieces run through to January and perhaps an alternative to the usual Christmas Dickens fare... Particularly if you like your stories dark and malevolent.