Ice cream and other treats: She Loves Me @LandorTheatre 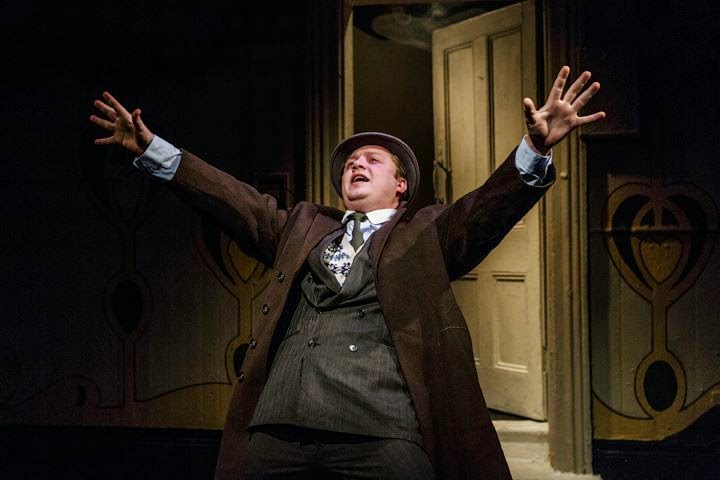 It has been a week since I caught She Loves Me at the the Landor Theatre, but there is something so sweet, perky and fun about this show that it lingers with you long after you have seen it. Perhaps the terrific cast headed by Charlotte Jaconelli and John Sandberg helps. There is so much enthusiasm in the performances that you can't help but like it.

It is a show about mistaken identity, scandal and intrigue. The story revolves around a little shop in Budapest and two of its employees. Although they are constantly at odds with each other, through a personals advertisement, they inadvertently become anonymous pen pals. Soon romance starts to develop. The work is based on a play by Miklos Laszlo that would become The Shop Around the Corner and the inspiration for such films as You've Got Mail. 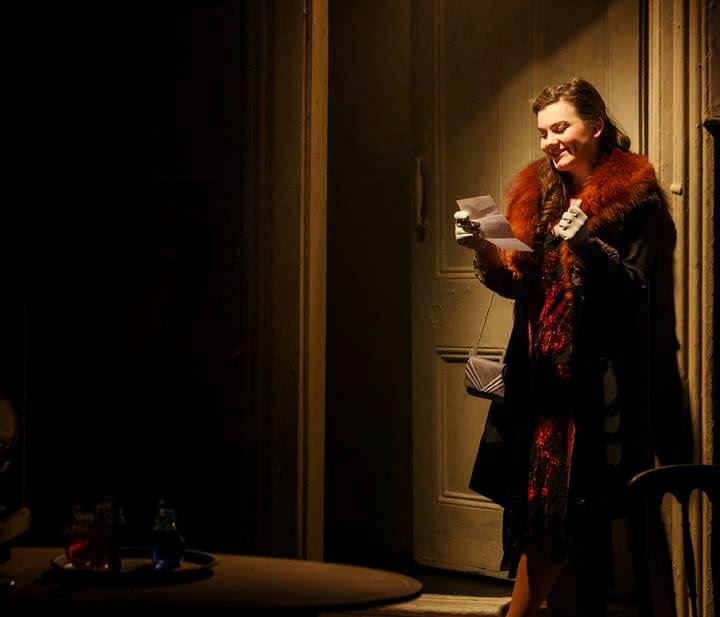 The music and lyrics are by Sheldon Harnick and Jerry Bock. They would go on to write Fiddler on the Roof but here they are experimenting a bit more with the musical form, which can be a bit challenging for the audience.

There are more songs than usual in this show. There are twenty-six in total and seventeen of them are in the first half. There are no chorus numbers here but instead each character has a song. The music often comes out of the drama that is happening. Bock and Harnick wanted to propel the story with music and also to give a sense about who each character was. It has the unintended effect of slowing down the action with a lot of patter songs, particularly in the first half of the piece.

On the other hand, it is a wonderful vehicle for a talented cast to shine. And this is what makes this production in the intimate space of the Landor so memorable.

Jaconelli makes a promising stage debut in this role that is well suited for her voice and comic acting abilities. John Sandberg as Georg is exciting to watch as he sings the title number bounding across the stage. Emily Lynne as the unlucky in love Ilona has a wonderful sense of comic timing as she delivers the song "A Trip to the Library" where she discovers a love and a love of books.

Joshua LeClair as Arpad the delivery boy has a boyish charm and has a memorable musical number where he asks the manager to "Try Me" as a store clerk. Finally Ian Dring as store owner Maraczek and as the head waiter in the romantic restaurant delivers a delightfully scenery chewing performance in both roles.

Another great production of a rarely seen show at the Landor. Special mention should also go to the cute and complicated set which manages to evoke the art nouveau period while being versatile and economical enough to fit in the theatre pub's space.

It runs through to 7 March. First impressions with @Johnnyfoxlondon follow...