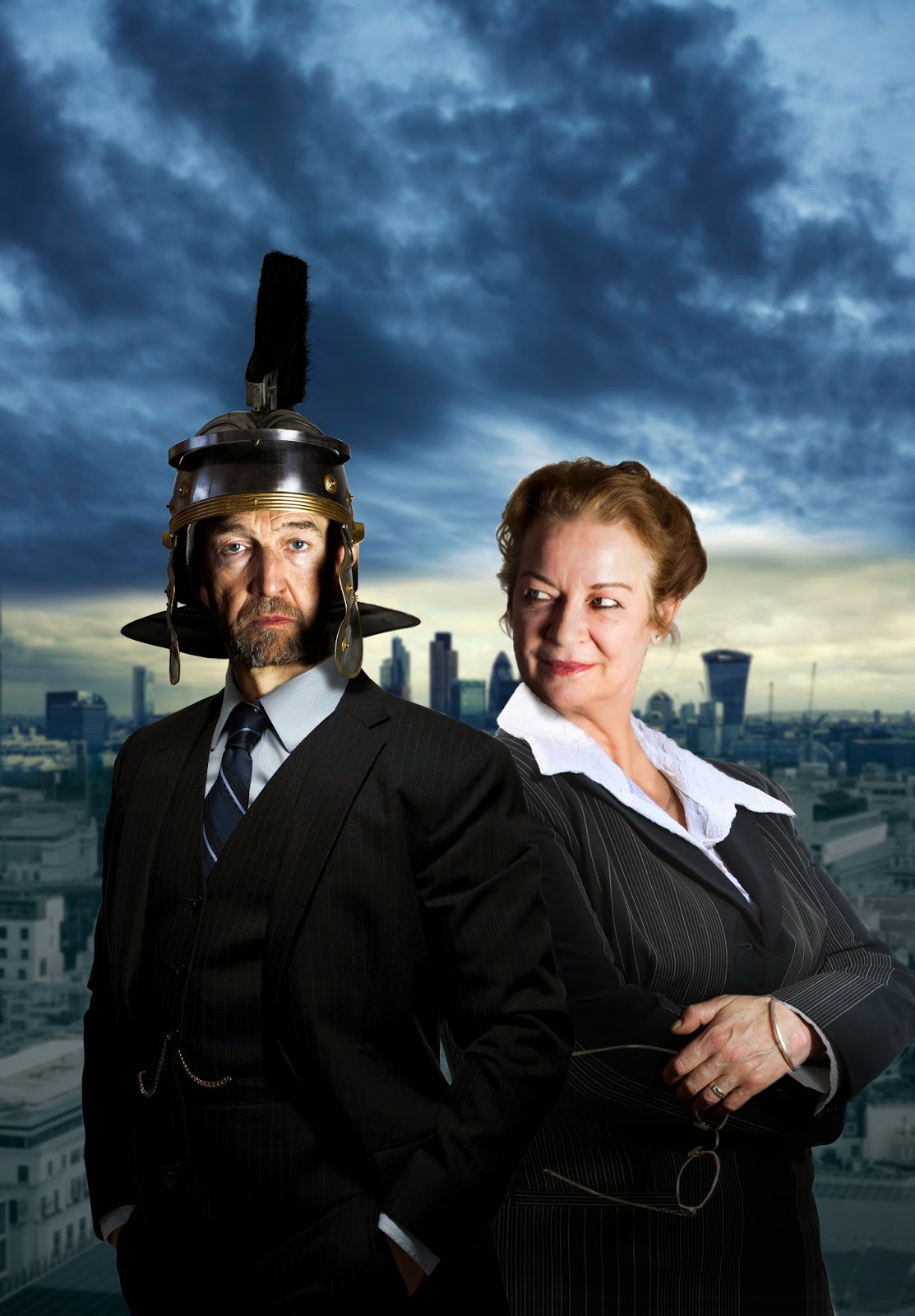 Greg Hicks is hilarious as editor Morris Honeyspoon. He walks into editorial meetings carrying a helmet and car horn (which possibly is meant to be a clarion) and dominates the piece. The horn is used at editorial meetings to insult his staff when they come up with lame ideas and the helmet is to assert his authority.

He is a man angry with the state of Britain and sees his enemies everywhere. But the performance from Hicks, with his tall thin build and raspy voice takes these lines to another level. Every editorial decision is a battle, and it usually is a battle against the liberal left that ends on a riff about pornography and how England is a land of spermatically depleted masturbators. It turns out there is a fine line between constant rage, sexual insults and hilarity. 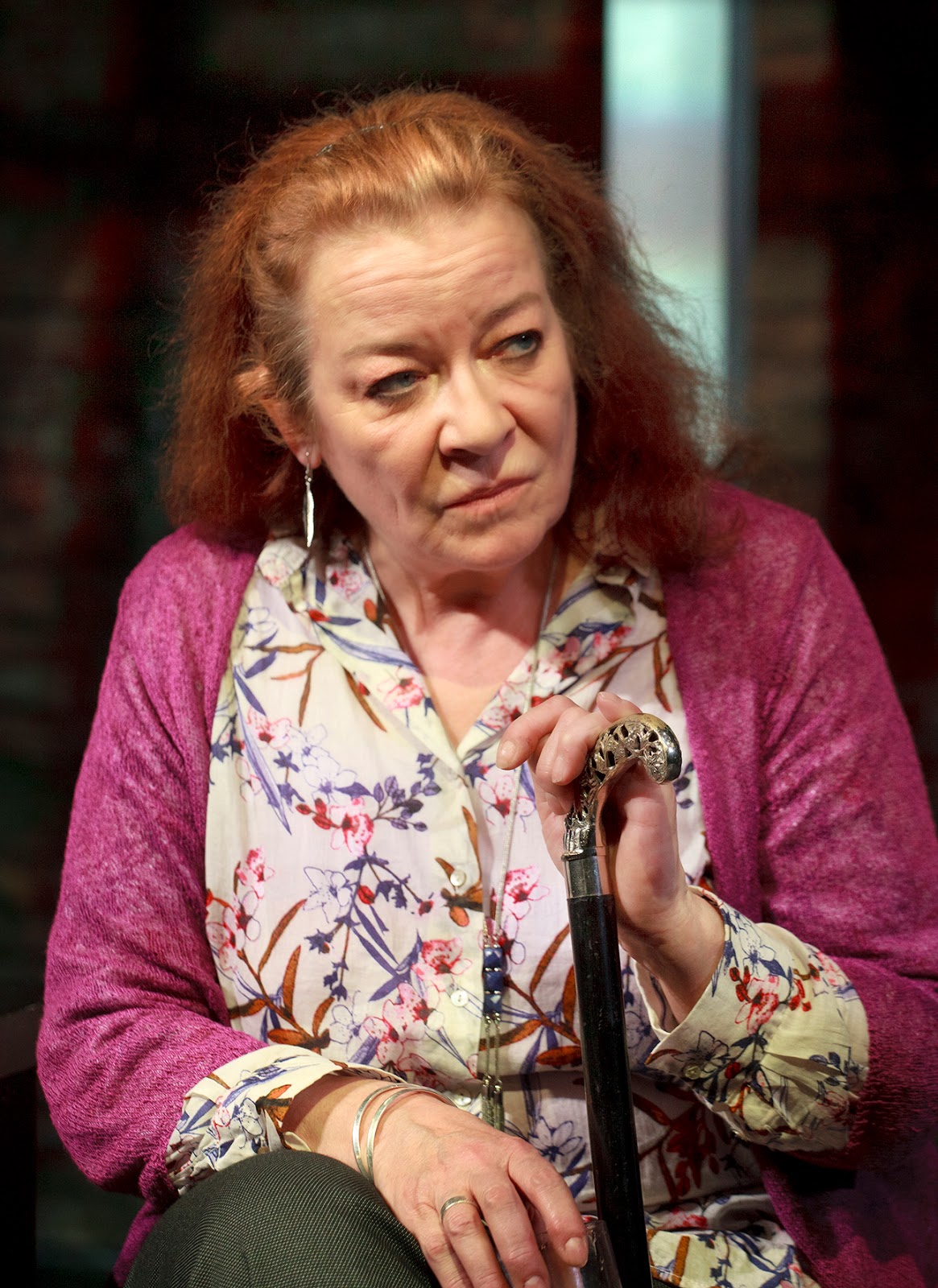 Clare Higgins as the washed up columnist Verity Stokes is his match. They have a history together and she gives the paper respectability due to her reputation as a solid foreign correspondent and extensive contacts. She is also master at the perfect put down. When plucky work experience intern Pritti (played hilariously by Laura Smithers) asks her for advice on how to get a job at the paper she tells her “the deadliest force in Christendom is ignorance welded to self belief. So I’m sure you’ll prove lethal.”

The one-liners fire frequently in this work. Clarion is writer Mark Jagasia’s first play. He is a former journalist and so you will find yourself wondering whether any of it (other than the obvious similarities with various real life people) could be real.

The plot that emerges from all this is that Stokes is using the paper to subsidise her alcoholism and claim other dubious expenses, which makes her a target for the next cost-cutting round. When a colleague provides her with information that directly links the paper to inspiring the bombing of a mosque, she starts to plot her exit and the paper's downfall.

There isn’t much new here to say about the state of British journalism. In fact the assumption that the Clarion is a best-selling tabloid without a strong international website seems quaint and anachronistic when the prevailing economic model for news seems to be converging around global news presences - be it The New York Times, The Daily Mail or BuzzFeed.

The story loses momentum toward the end, as it attempts to seriously critique the dark side to the free press. The comedy that pervades the piece for most of the time proves far more effective at doing that.

Clarion runs at the Arcola Theatre through to 16 May.