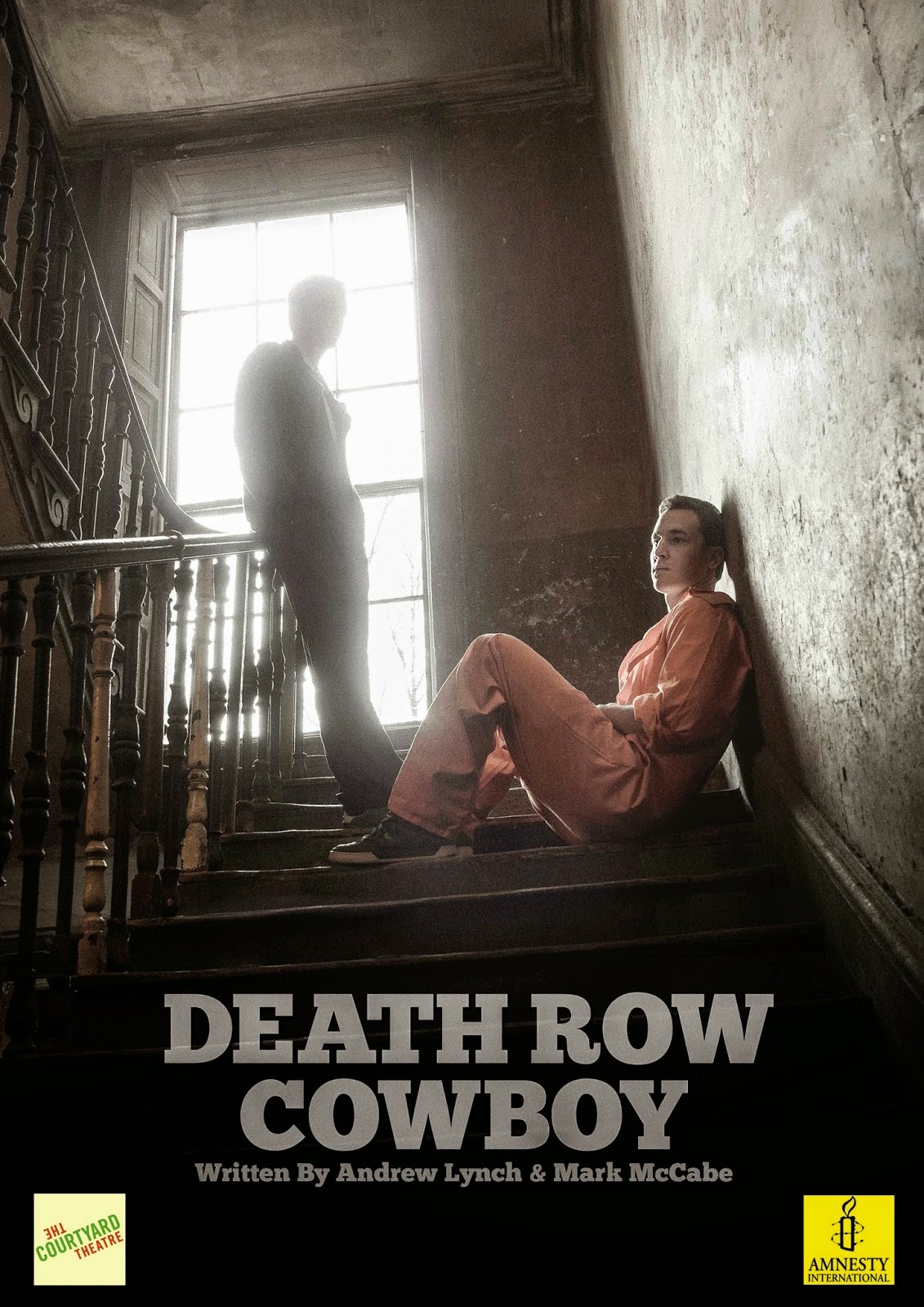 
The piece opens with 18 year old Carl dialing 911 and calmly telling the operator he has just shot his mother and a police officer. The operator’s motherly reactions reassure Bobby that everything is going to be okay, but five years later he is on death row.

As the execution date draws closer, Hillary reaches out to Bobby, an old school mate and prison officer to seek closure on the death of her husband. As a series of letters are exchanged more questions are raised rather than answered, and the motivations of the three characters are called into question.

The piece works best when the drama is focused on the three leads, with their emotions captured in intricate and realistic detail and wonderful performances (which also manage to provide some very realistic American accents).

Lynch as Carl is at first enigmatic. He plays the role as a man resigned to his fate but when he sees his fellow inmate dragged off to be executed he has second thoughts and sets in motion a series of reactions that lead to the plays dark conclusion. And by this point his character has evolved from the self described naturally evil person we assume he is after the murders.

McCabe as the always upbeat prison warden Bobby is excellent as the clever hero and nice-guy of the piece; always wanting to help out without seeming to have any ulterior motivation for doing so. Rose O’Loughlin is emotionally intense as the very young widow Hillary Reece, who cannot stop questioning the events of five years earlier.

This work was produced in Dublin last year and after a two week run it has had its UK premiere. I suspect this will not be its last...