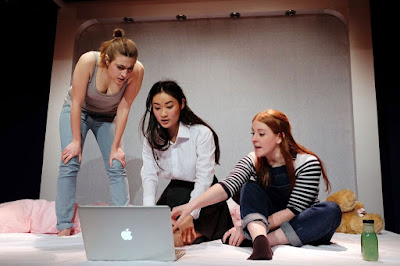 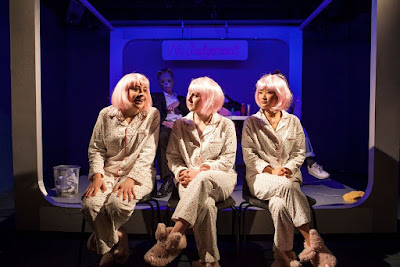 But soon she is fielding unrelenting media interest and setting up her own sex empire with her two sisters as if it were as easy as setting up a theatre blog.

It all feels a little superficial. The youngest teenage sister (played by the amusing Alice Hewkin) also gets the raw deal in having to explain vast chunks of social media-speak to the audience.

Clickbait by Milly Thomas runs at Theatre503 until 13 February.