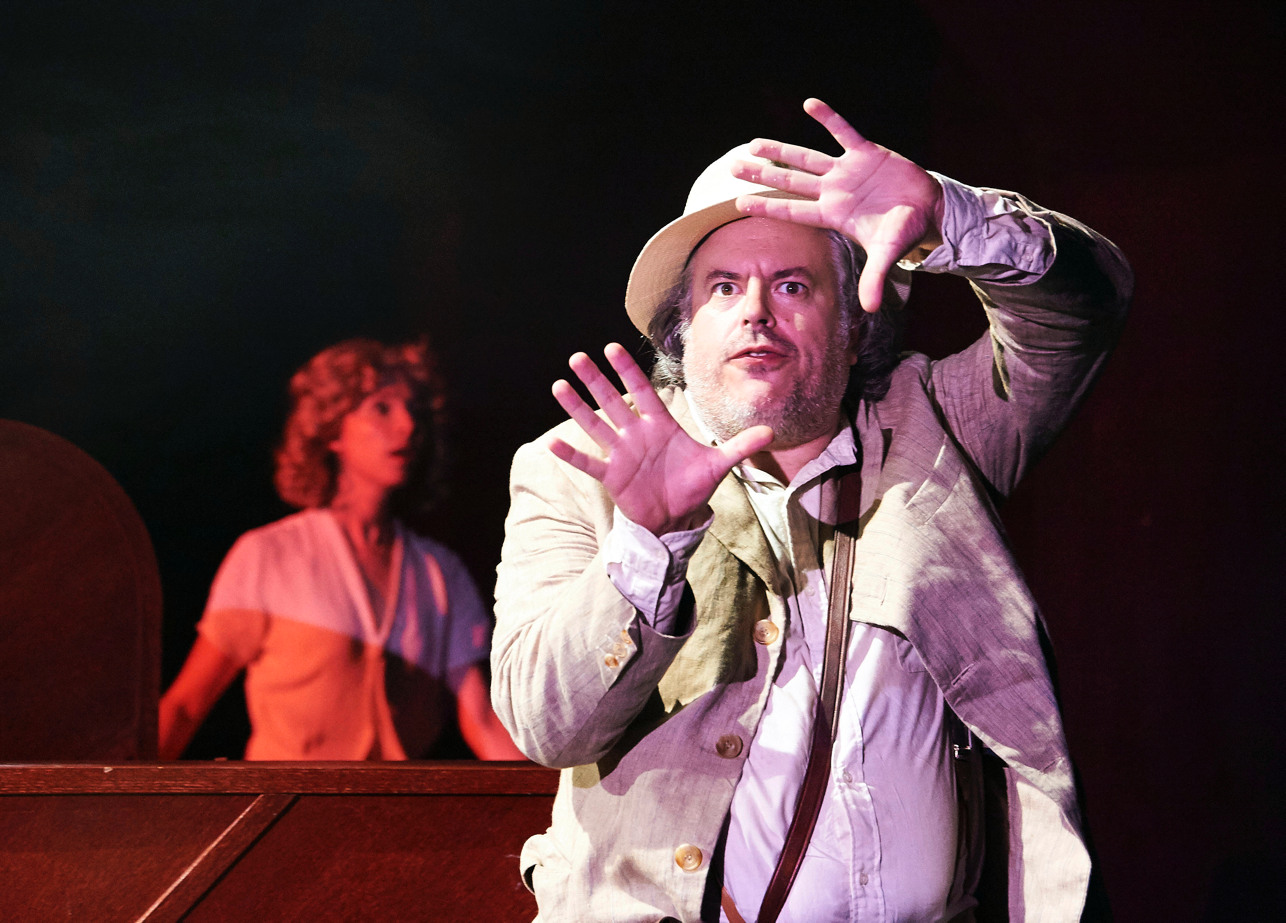 King Kong (A Comedy) is currently at the Vaults at Waterloo. A show that needs to tell you it's a comedy (albeit in parenthesis) might give you reason to hesitate. If it's funny why does it need to tell you that it will be? But fortunately it is like a sketch show put together to tell the story of the beast that almost conquered New York.
King Kong is such a silly story that giving it a comic treatment actually doesn't change much of it. Struggling producer needs a leading lady for his next animal picture. No self-respecting actress would work with him and so he finds a lady off the street. Only this time she can speed read ancient texts and maps. There is enough silliness to appeal to children and enough adult themes to keep the rest of us tittering away.
A cast of serious (and not so serious) actors; Ben Chamberlain, Rob Crouch, Sam Donnelly, Aix Dunmore and Brendan Murphy play a range of characters that featured in the film. For a show full of cheap laughs some of the theatrical effects (even if they are cheap) look pretty good. Spooky monkey eyes pop out at you. A tentacle from a giant sexually provocative squid terrorises one of the crew.
There are puppets, silly outfits (including a T-Rex costume with some fabulous animal feet) and clever use of staging and lighting to push the story along.
The cast work hard to get laughs here from material written by Daniel Clarkson (of the "Potted" stage shows fame). You can see the sweat on their brow. And not just because The Vaults is an unforgiving venue in the summer. But also because comedy is about perseverance and perspiration here. You will laugh enough to break out in a sweat too.
The music before the show features various monkey references, including Abba's contribution called King Kong Song... Since it didn't make the cut for Mamma Mia only diehard Abba fans will recognise it. But given the lyrics include:
Now we can make the jungle out of any old place
We can make gorillas out of people, yeah
Well who can tell a monkey from a monkey?
It could have served as inspiration for this show...
Directed by Owen Lewis, King Kong (a comedy) albeit a very silly one is at The Vaults until 27 August.
🦍🦍🦍🦍 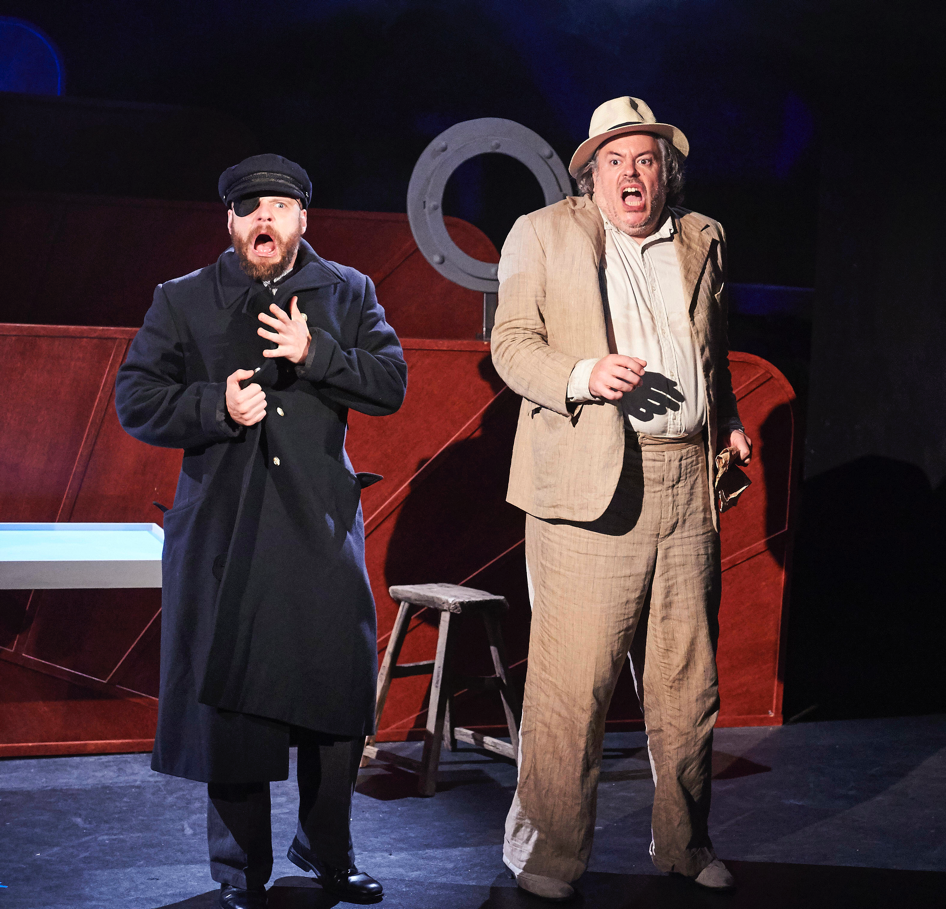