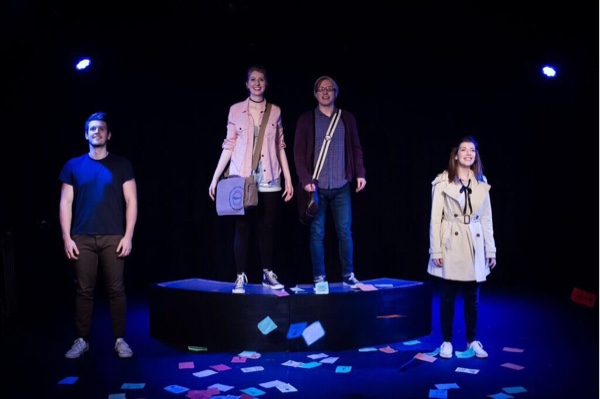 Life goes on whether you like it or not in Ordinary Days. A great little musical currently running at the Drayton Arms Theatre.

At first glance this story of two couples coming together could be confused for yet another quirky New York-y musical... Like the dreary I Love You, You’re Perfect Now Change or I Love You Because. But Adam Gwon’s songs explore loneliness and wasted time in a big city and give this piece a lot of heart. And perhaps a few tears.

The premise if four people lost in New York and coming together. They find something about each other and themselves in the process. 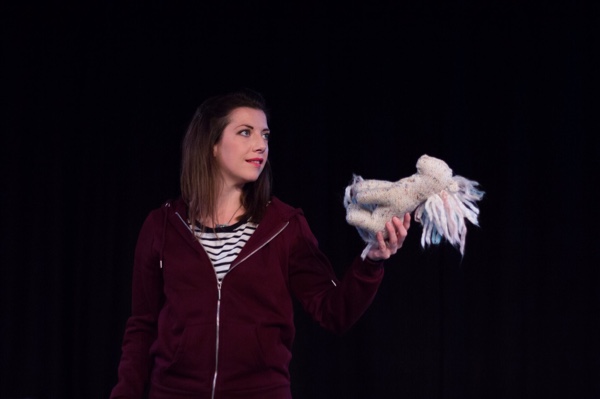 There’s Warren (Neil Cameron) the struggling artist and cat sitter. Deb (Nora Perone) the student with an implausible thesis. Jason (Taite-Elliot Drew) who’s moving in with his girlfriend. And Claire (Natalie Day) who’s making room for her boyfriend, but not much.

Through a series of songs each character gets to tell their story. The songs, like their lives, are at first compartmentalised. But over the course of the piece as the characters get mixed up in each other’s lives, things become more complex. 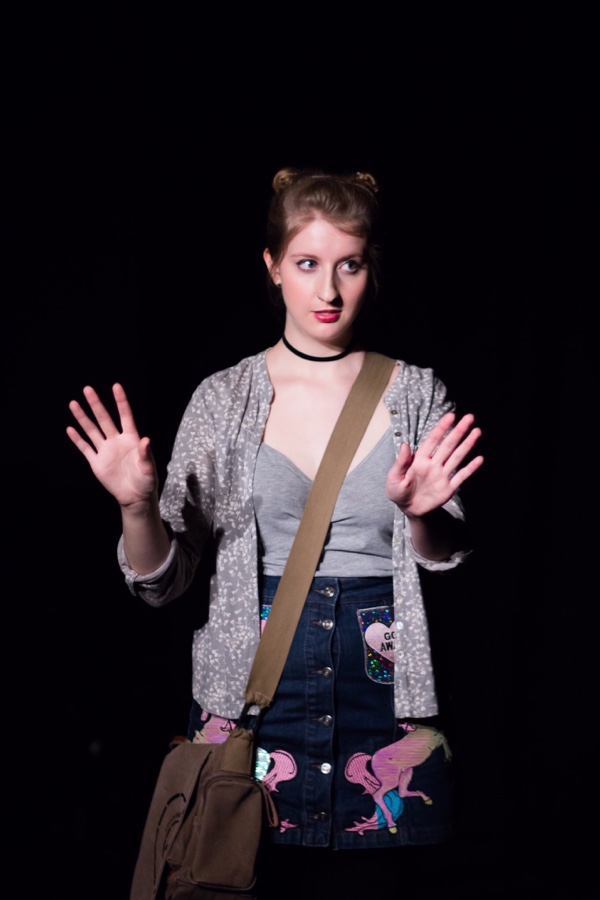 Cameron and Perone provide the comic relief in the piece and have the most fun with their roles as an unlikely friendship develops.

Day as the distant Claire excels delivering the emotional “I’ll be here” toward the end of the piece. It’s a song that’s already been widely recorded. Including by Audra McDonald, who included it in her concerts earlier this year in London. With its understated yet economical lyrics, its a sublime piece of writing.

Gwon won the 2008 Fred Ebb award for excellence in musical theatre writing with this piece. He also contributed to songs on the rather funny broadway webseries Submissions Only.

With Rowland Braché as musical director on keyboard, this is a night of musical theatre not to miss. 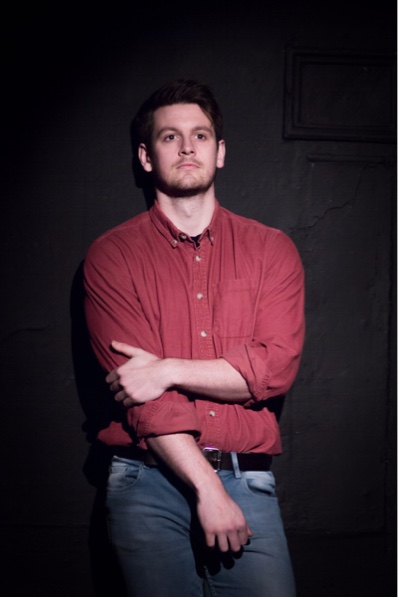