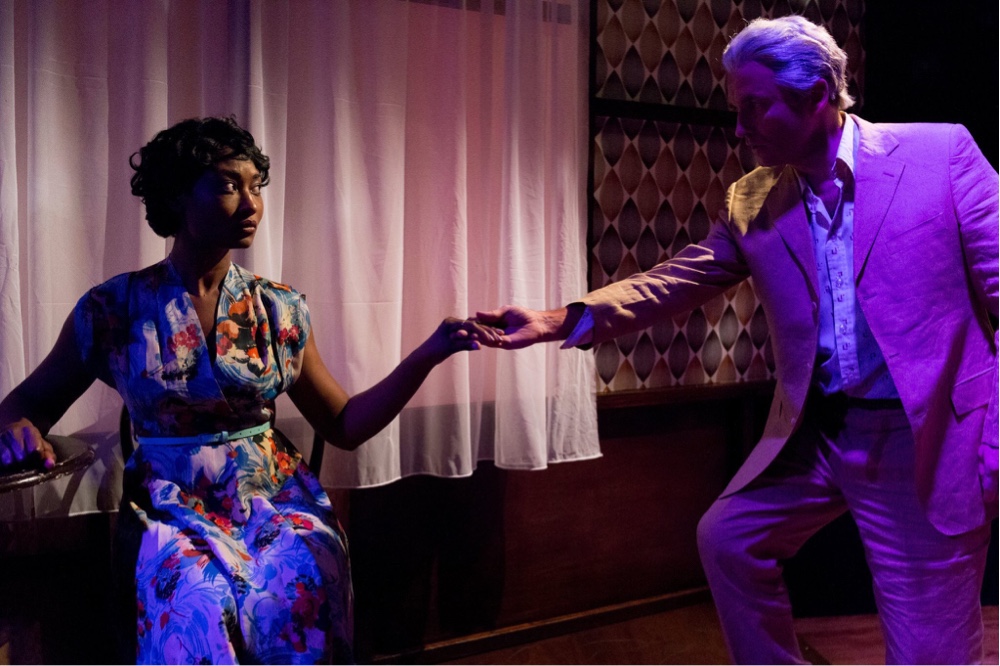 The life of Peter Finch is forever intertwined with his final film role in Network. Being ”mad as hell” is the topic of this play, Mad as Hell currently showing at the Jermyn Street Theatre.

In Network, Finch plays Howard Beale. He transforms from a mild mannered news anchor at a struggling television network to a modern day prophet. Tired of reporting the bullshit of the world he urgess his viewers to get “mad as hell”. The story has enough relevance today to warrant a exciting reimagining at the National Theatre.

Here writers Adrian Hope and Cassie McFarlane, imagine the character Finch plays has many parallels with his own life. A hard living angry man tired of the bullshit that goes with being a celebrity. He finds solace with a woman who helps him escape and live a normal life. It’s also a sensitive tale about a mixed race marriage in a time of tremendous change. 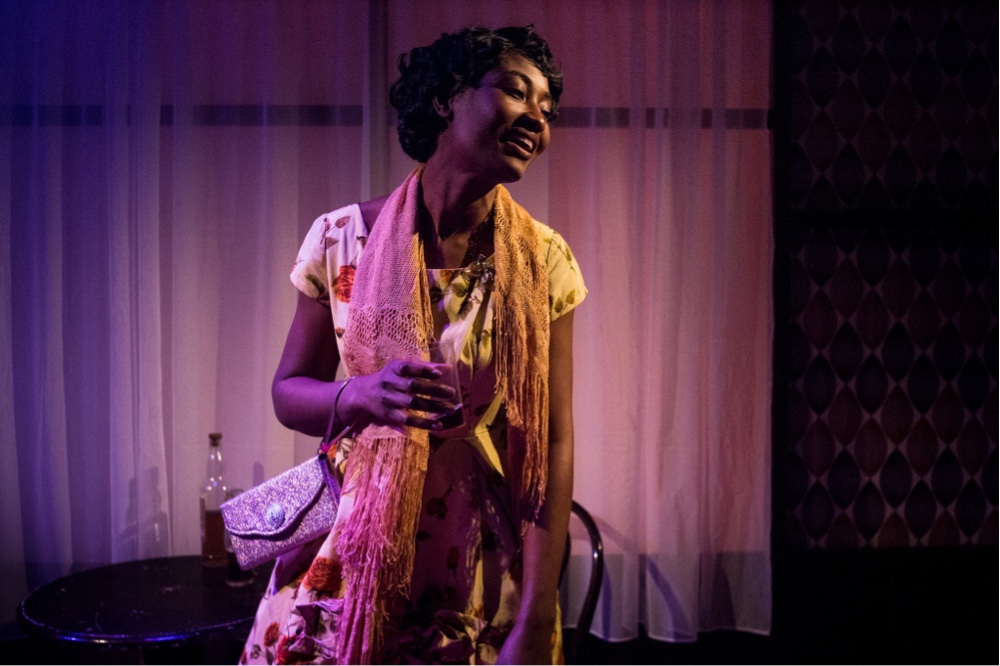 McFarlane took inspiration from her mother’s retelling of the story. This includes the Jamaican reaction to Finch’s relationship with a local woman of the ‘wrong class’.

Peter Finch was twice-married and finishing off an affair with Shirley Bassey when he met Eletha Barrett. The story has them meeting at a bar in Jamaica. He was a movie star of some notoriety escaping London and an impending divorce. She was a poor girl from a less glamorous part of Kingston.

Some how they managed to connect with their frank talking and good dancing. And the piece covers their relationship over his final twelve years.

As Peter Finch Stephen Hogan seems to inhabit the man as you would imagine he would be from his films. Even if he wasn’t wearing the fabulous Peter Finch hair as depicted in these publicity photos.

Whether she is dancing for a shilling or supporting her husband as the fourth assistant to the production, Vanessa Donovan captures the struggles and class of Eletha Barrett.

And maybe it’s the intimate location, but watching the chemistry between the two of them makes it feel as if you’re with them in their living room.

There’s a nice performance by Alexandra Marvell as the struggling actress Daisy who saw Peter as a way to fame.

Only at the ferocious end which imagines Eletha telling the Academy “up yours” do things feel like a let down. This was a love story after all. And it’s obvious by then that despite coming a long way there’s still a long way to go.

Directed by Cassie McFarlane, Mad As Hell is at Jermyn Street Theatre until 24 February. 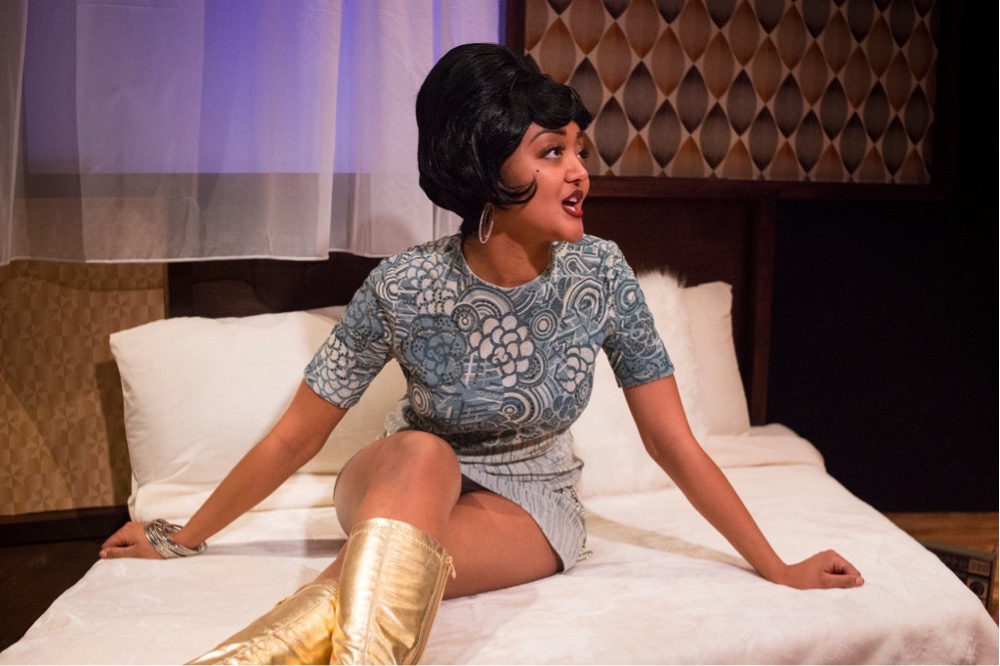