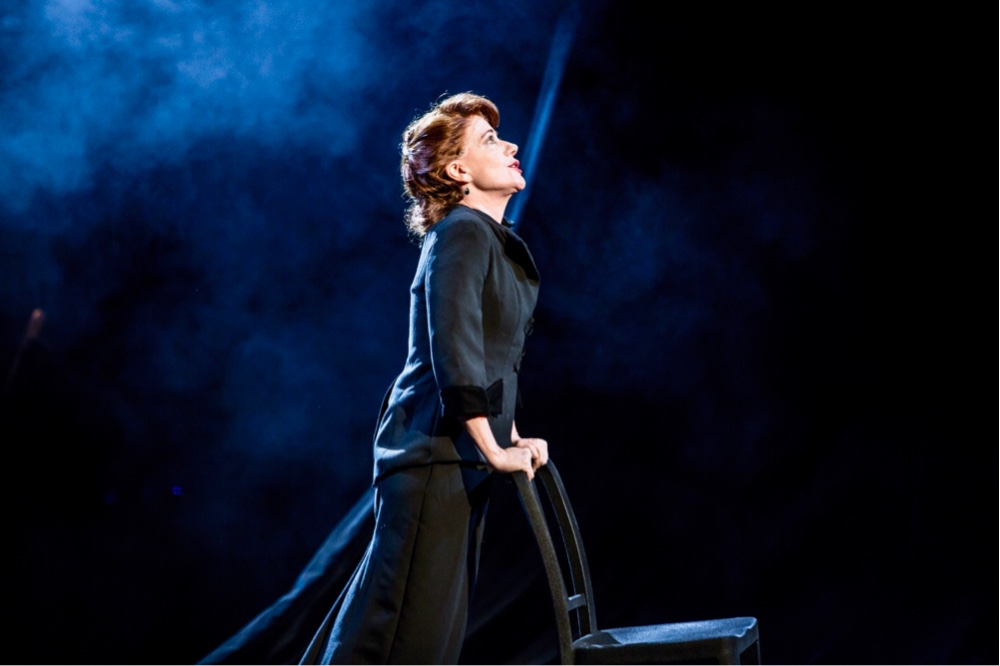 Songs for Nobodies starts as if it is a theatrical happening. There’s a hush at Wilton’s Music Hall as it descends into darkness. And when the lights go up there is a small, middle aged woman on stage looking somewhat meek. But soon there is an astounding transformation as she channels a range of musical greats. Mimicking their style and intonation. Starting with Judy Garland, then Patsy Cline, Edith Piaf, Billie Holiday and finally Maria Callas. It’s thrilling and bewildering.

The piece is billed as a play with music by Joanna Murray-Smith, created to suit the vocal talents of Australian singer Bernadette Robinson. The premise is that a series of “nobodies” whose lives briefly intersect with these stars. There’s the lady, Beatrice who fixes Judy Garland’s hem and the usher Pearl who becomes backup to Patsy Cline and so on. 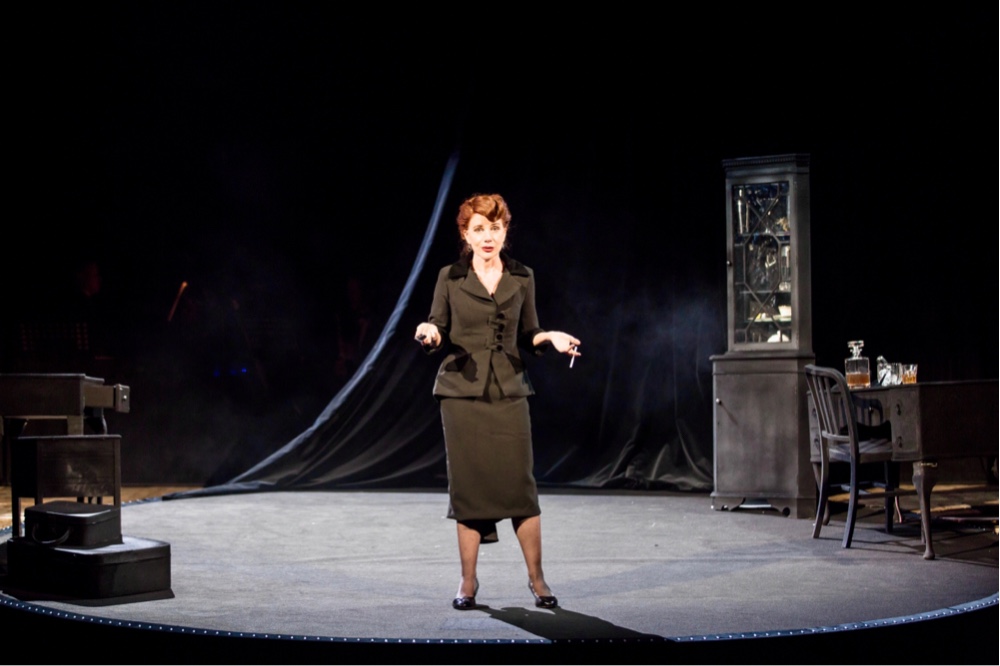 It’s clear that Robinson has a unique talent and she holds your attention. And the production shines in Wilton’s music hall.  The faded grandeur of the venue blends in well with the production’s evocative lighting and sound effects. The band directed by Greg Arrowsmith sounds great too.

The only thing is that as the piece progresses the thrill of the transformation diminishes. By half way through it seems like the vocal tricks and transformations have been done. Too bad a greater contrast of singers was not considered rather than just the belters and divas. Covering Billie Holiday feels like a mistake now that Audra McDonald’s show has been to London. And the story about Maria Callas and her nanny lacked conviction.

Still it’s a stylish and sophisticated night out at Wiltons. And Bernadette Robinson deserves to be world famous in London. Not just in Melbourne... 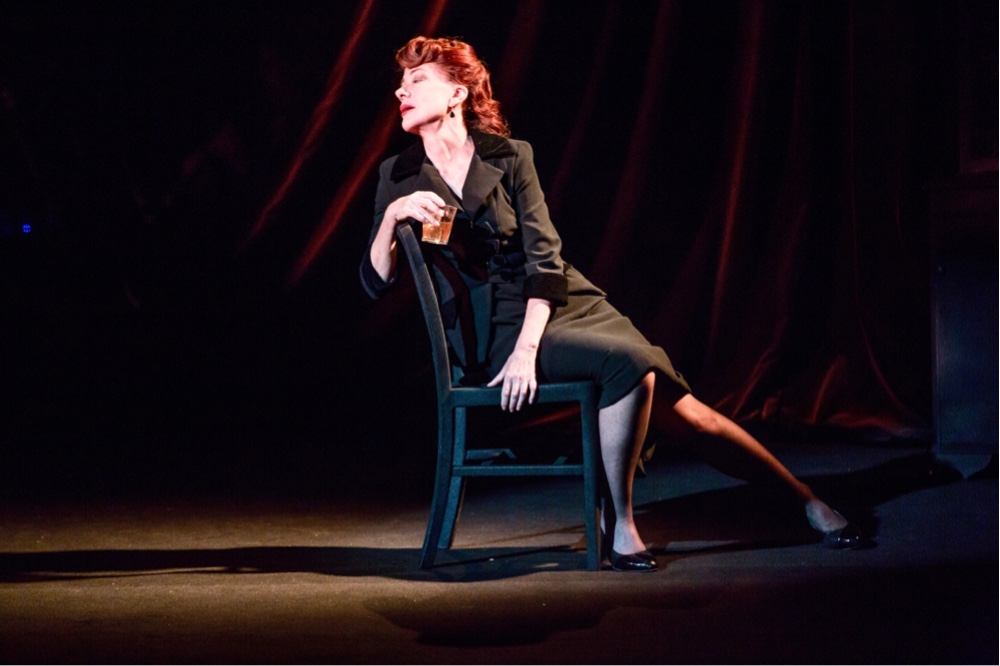