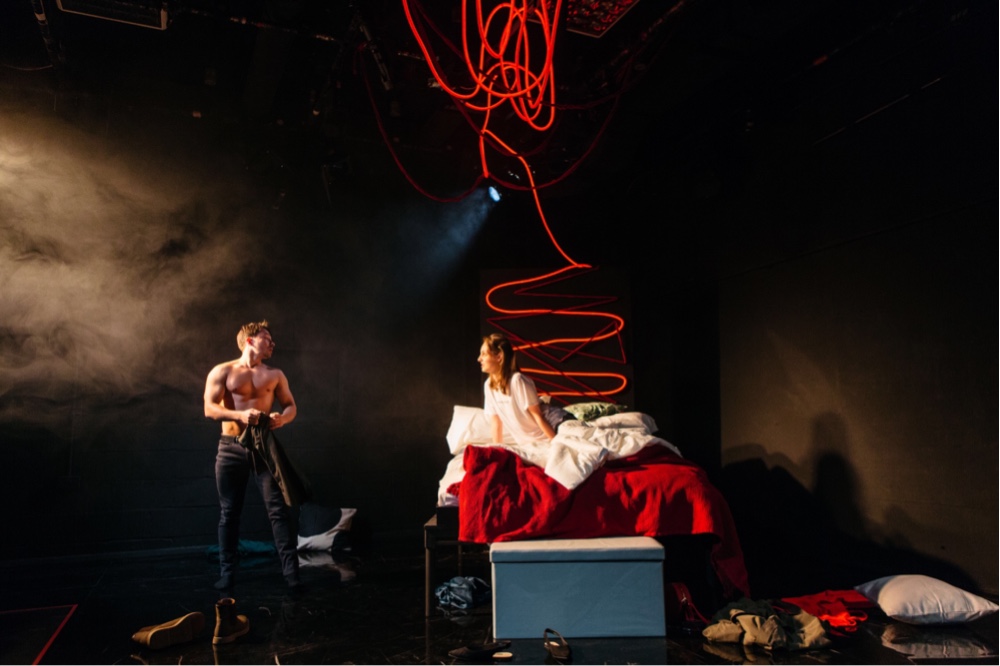 Casual encounters are in the spotlight in Love Me Now. It’s a new play by Michelle Barnette playing at Tristan Bates Theatre. Not so much about love gone wrong but about the young and the loveless. There are no names in this piece as three characters move in and out of each others lives with sex and idle chatter.

Set over a series of hookups, the main focuse of the piece is on a  woman (Helena Wilson) and her regular date (Alistair Toovey). Much of the piece is set in and around the bed. Before and after sex. She wants something more from the regular encounters. He’s more blow and go. And her attempts to get equal treatment only lead to disaster. 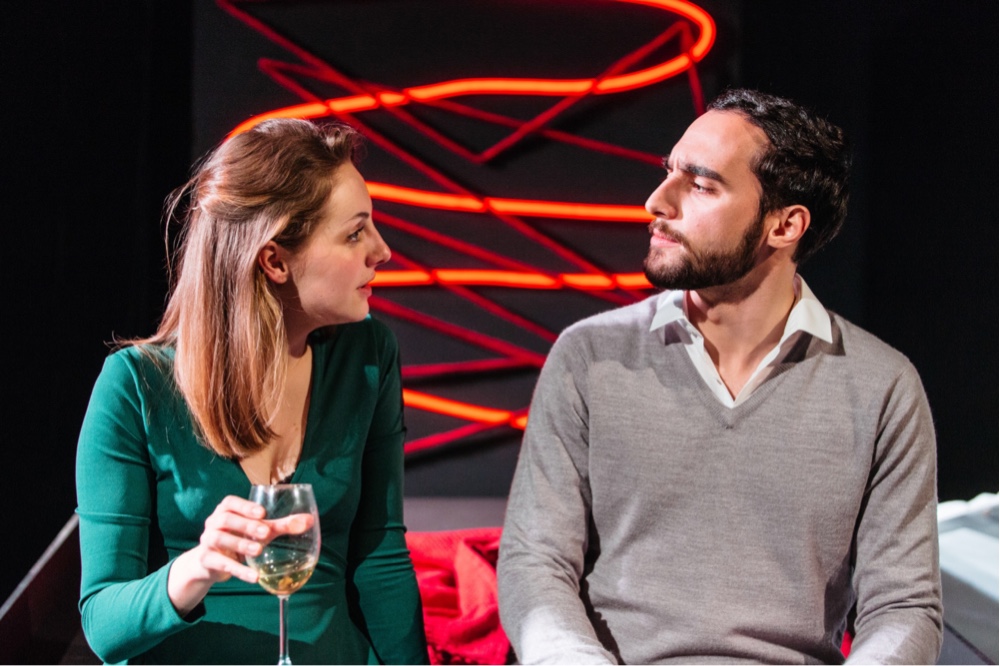 Later she finds another man (Gianbruno Spena) who says the right things but it turns out to be the same man in a different package.

Told in fragments, the piece comes together towards the end where experiences taint what could be. The conversations build as an attack on the woman at the centre of the story. A mistake becomes the work of an evil bitch. Wanting something more becomes being needy.  But this also darkens the piece and reduces the male characters to mere villains in a battle of the sexes.

Still there’s enough in the provocative writing and strong  performances to hold your interest throughout the piece. Although it’s probably not a show to take someone on a first date. Especially if you met them on Tinder.

Directed by Jamie Armitage, Love Me Now is at the Tristan Bates Theatre until 14 April. 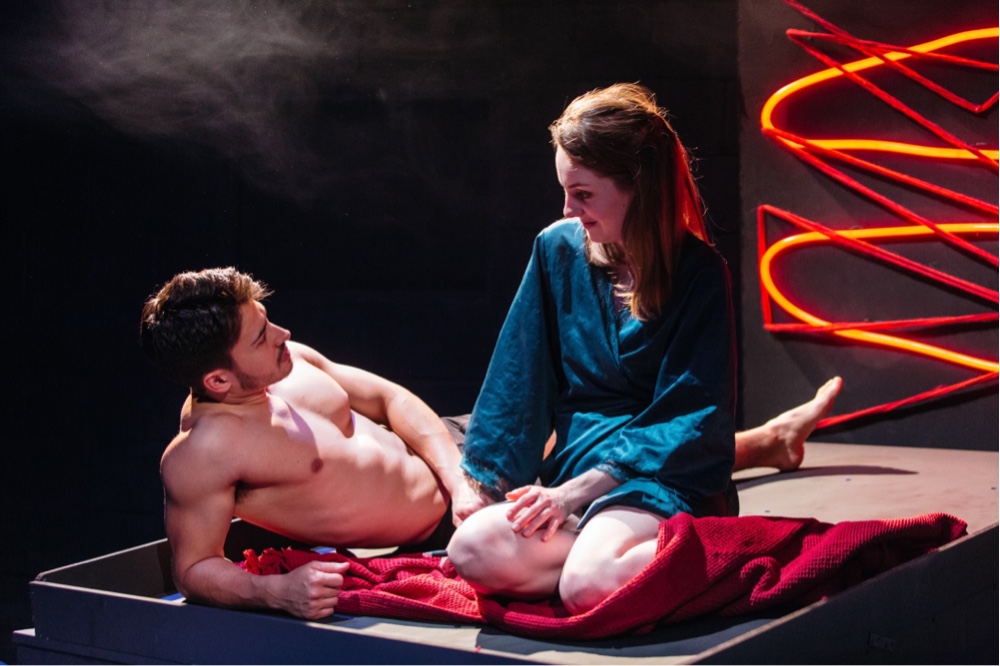