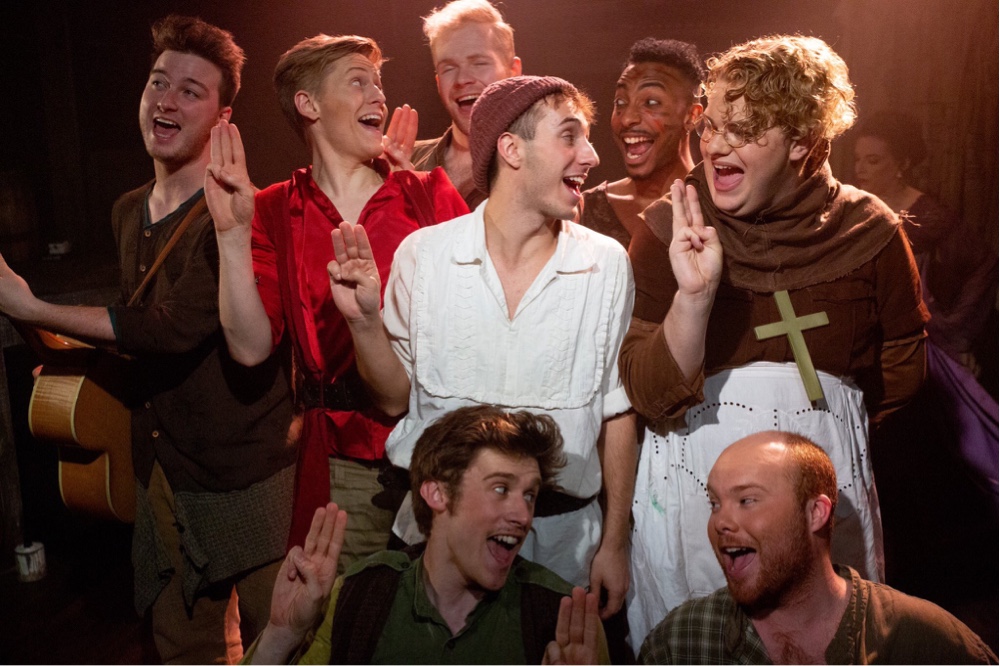 Any time of the year you can watch Oliver! on television. Lionel Bart’s musical take on the tale of Dickens made him a fortune and is memorable for its music and a slick movie musical. A few years later under the influence of alcohol and LSD he wrote Twang!! A notorious and expensive disaster than ran for only 43 performances, it would cost him his fortune.

But rest assured the Union Theatre hasn’t resurrected a curiosity for the benefit of musical theatre aficionados. As amusing in its own way that would be. This Twang!! is new. Or at least with a story that makes some form of sense. With a new book by Julian Woolford and updated orchestrations by Richard John, it’s a chance to see a lost Lionel Bart musical. 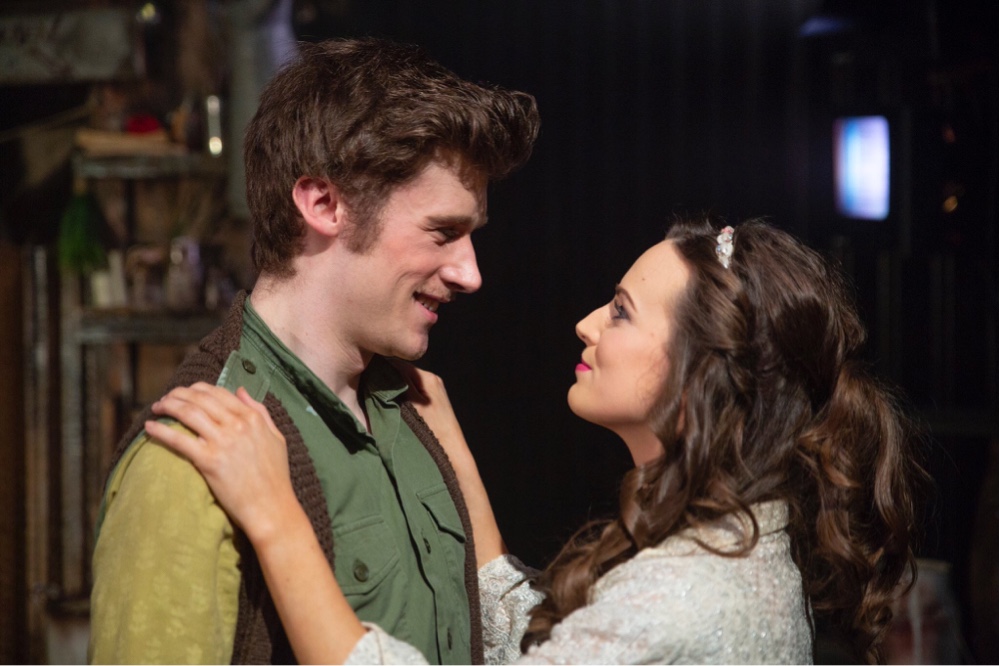 The premise is that after years of robbing from the rich and giving to the poor Robin Hood has lost his twang. It’s a bit like the Middle Ages equivalent of mojo. It’s now his merry men who do most of the heavy lifting. Meanwhile Much, the millers son, has run away from home. He’s rescued by Robin and his Merry Men only to find that life there is like a musical comedy. And he hates musical comedies.

Musical theatre references run throughout the story. And so do the Carry-On style gags. The youthful and energetic ensemble are determined to show the audience a good time. Even if sometimes their words are drowned out by the music.

What the future for this version of Twang!! holds is anyone’s guess. But such a silly, campy story could serve well as a high school musical. Particularly for teachers who want educate their students about keeping it gay.

Directed by Bryan Hodgson and with musical direction by Henry Brennan, Twang!! is at The Union Theatre until 5 May. 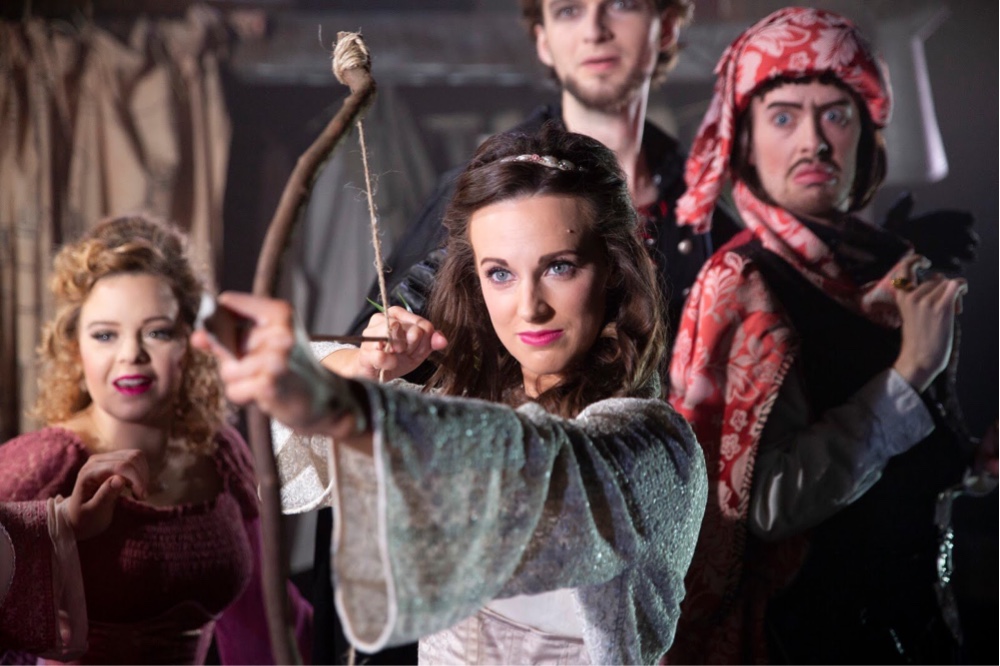