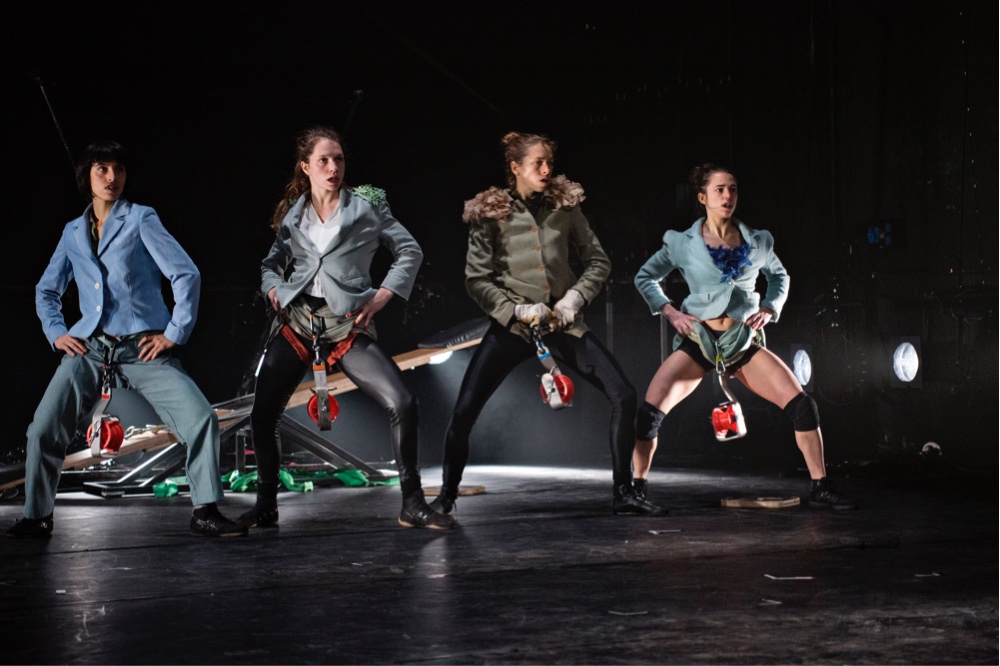 French circus troupe Groupe Bekkrell bring their show to the Camden Roundhouse, The Bekkrell Effect. It’s part of CircusFest 2018, which is celebrating 250 years since the invention of the modern circus. Using the discovery of radioactivity by Henri Becquerel, it’s an explosion of movement, working together and apart. They’ve created a world where things decay and disintegrate, including the set...

The strength of the piece comes from the unique staging. It starts off as a bare stage with a few things disassembled. There are cables, strings, ropes, boards. 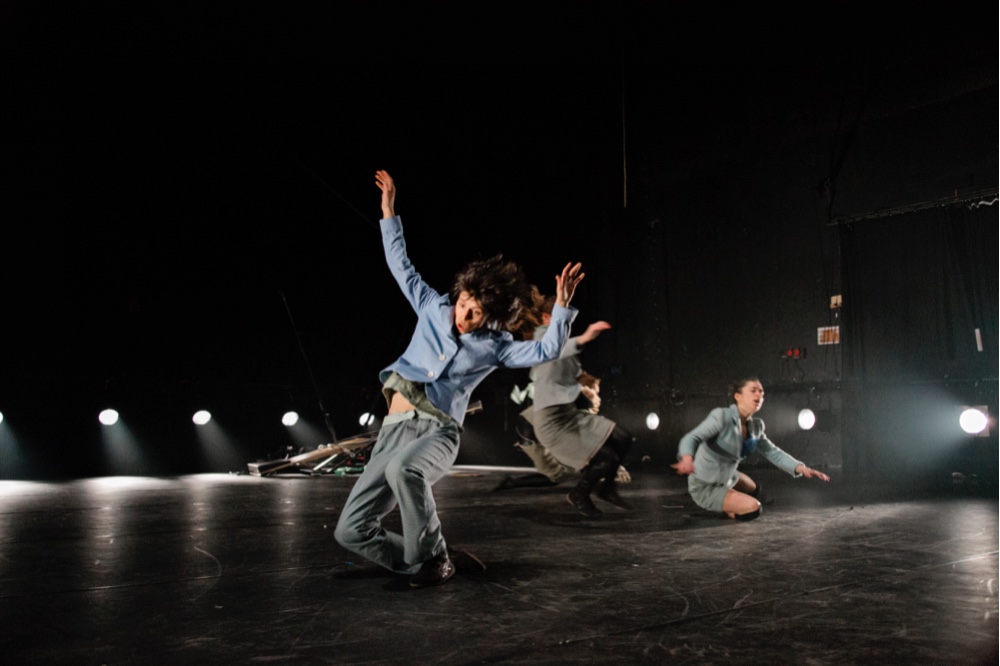 Performers Fanny Alvarez, Sarah Cosset, Océane Pelpel and Fanny Sintés undertake rope, Chinese mast, tightrope and tumbling. And they bring all the stage props toghether while performing. Either together or alone.

Accompanied by a pulsating soundtrack or the performers own grunts, it’s both funny and fascinating.

And they manage to produce some stunning scenes, including for the finale where everything seems to be teetering on the brink.

But there’s something alienating and uninspired about the way the festival has chosen to present acts at the Roundhouse. It’s like they’re determined to keep the audience as far away from the performers. Maybe it was for health and safety grounds given how crazy this act is. But the raked seating makes it harder for the peformers to convey the excitement of their work. And it gives the audience incentive to leave before the end of the show.

Take your opera glasses, but The Bekkrell Effect is at Camden Roundhouse until 22 April. Check their website for future dates.

While most of the other events part of CircusFest 2018 have concluded, the Victoria and Albert Museum’s Friday Late on 27 April will be devoted to the art form. 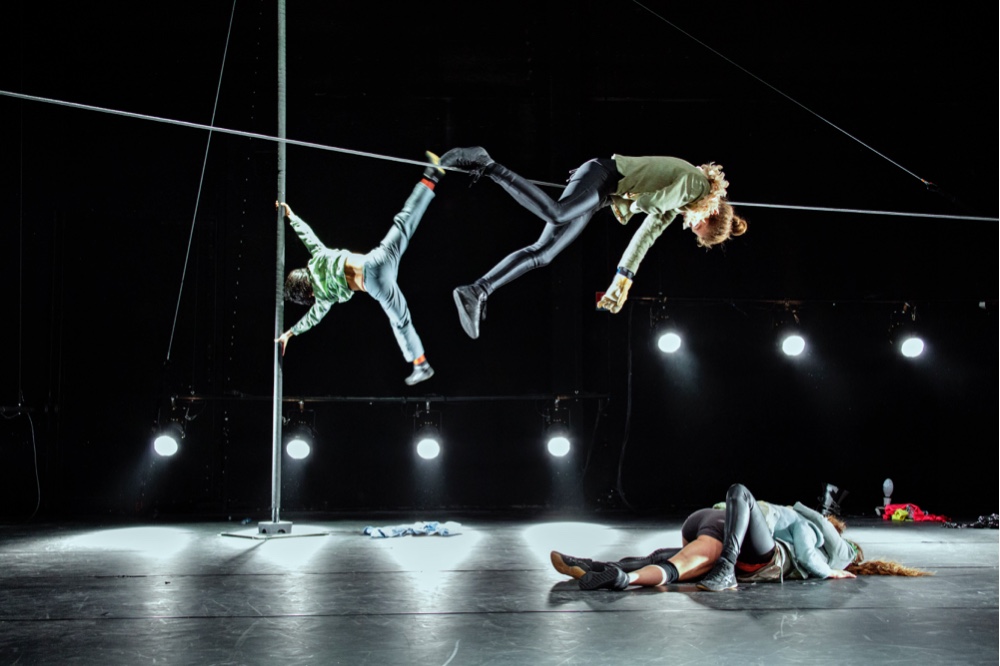