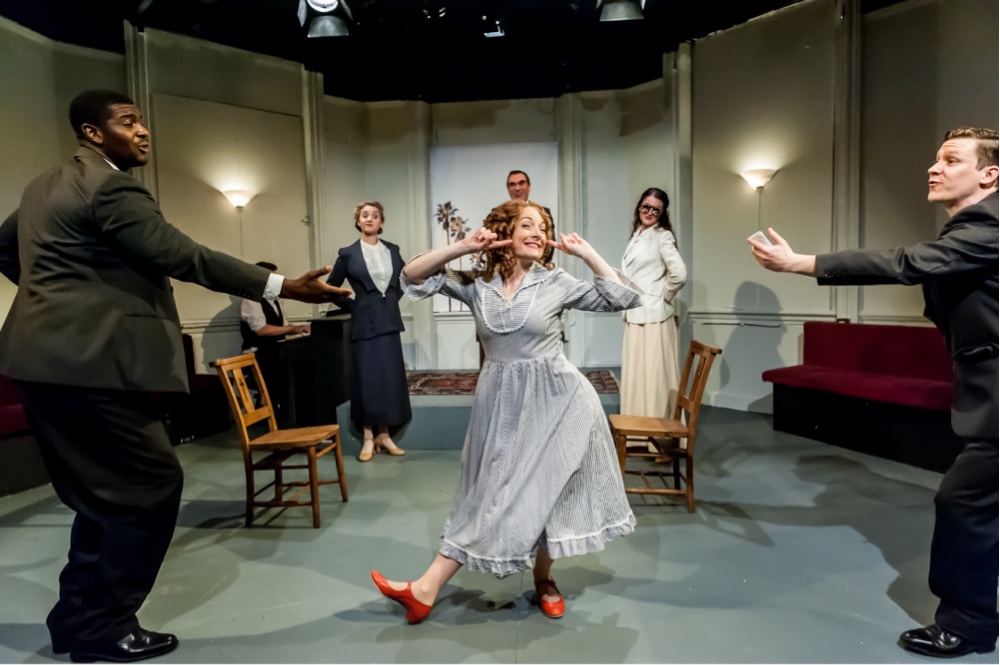 Musicals are usually about a love story. In The Biograph Girl, the love story is about the love of going to the flickers and the people who made them. The flickers were what people called the short silent movies. Before they started treating the medium as a form of art. And a source of serious money making. The show is having its first professional production in nearly forty years at the Finborough Theatre.

While there’s much love for the subject, a musical covering the early years of film is a tad ambitious. Covering the stories of Lilian Gish, Mary Pickford and D.W. Griffith doesn’t allow much time to explore them in any detail. Or any of the peripheral characters that surround them. People come and go. Only by reading the programme notes do you get a sense of who they were. And while the musical numbers are fun, they also tend to slow down rather than advance their stories. 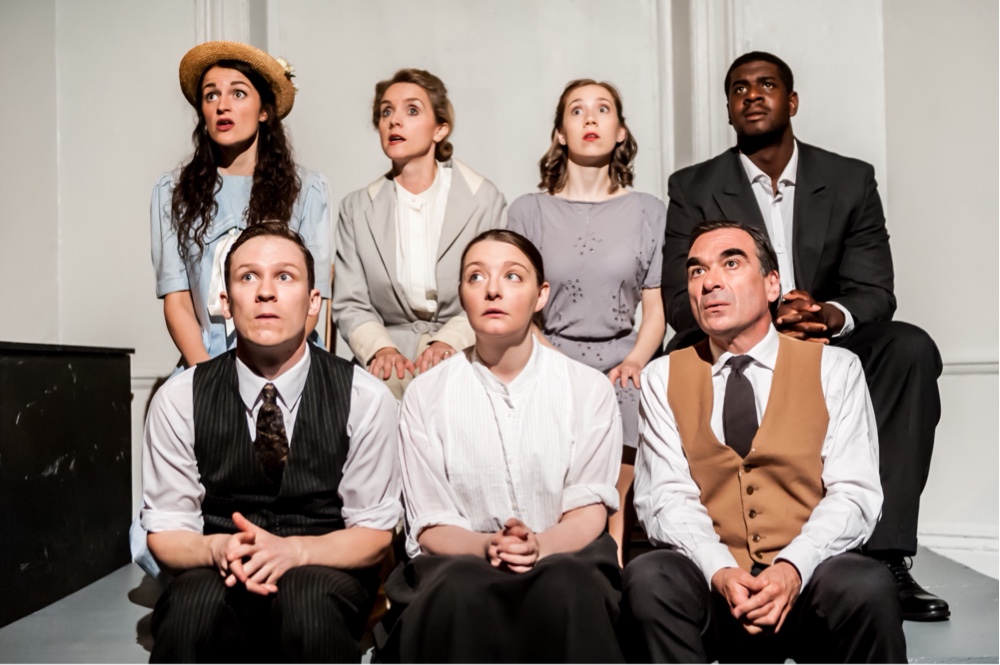 It’s a minimalist production too with its plain white walls, a few chairs and an electric piano. It’s a pity the production didn’t attempt to evoke techniques of filming that the work describes. You’re left to your own imagination to know what an iris shot is. Some old black and white films projected on the bare walls might have given a greater sense of the time and place.

But the performances in the piece are a delight and the cast injects the piece with endless energy. Particularly during the dance sequences choreographed by Holly Hughes. Sophie Linder-Lee as Mary Pickford is terrific as the movie star and canny businesswoman. She steals the show with her tap dancing and steely determination. And Matthew Cavendish is a one-man slapstick powerhouse with his depiction of funny man Mack Sennet.

As part of the series of rediscovering British Musicals it is a fascinating piece for musical theatre aficionados. But others may be less intrigued. Directed by Jenny Eastop with musical direction by Harry Haden-Brown, The Biograph Girl runs through to June 9. 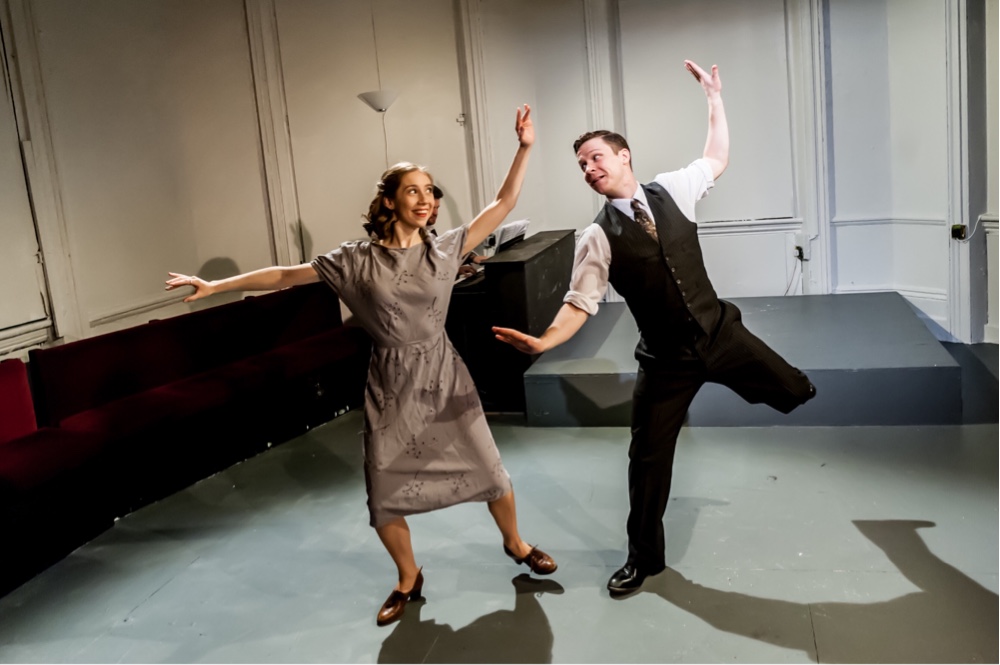