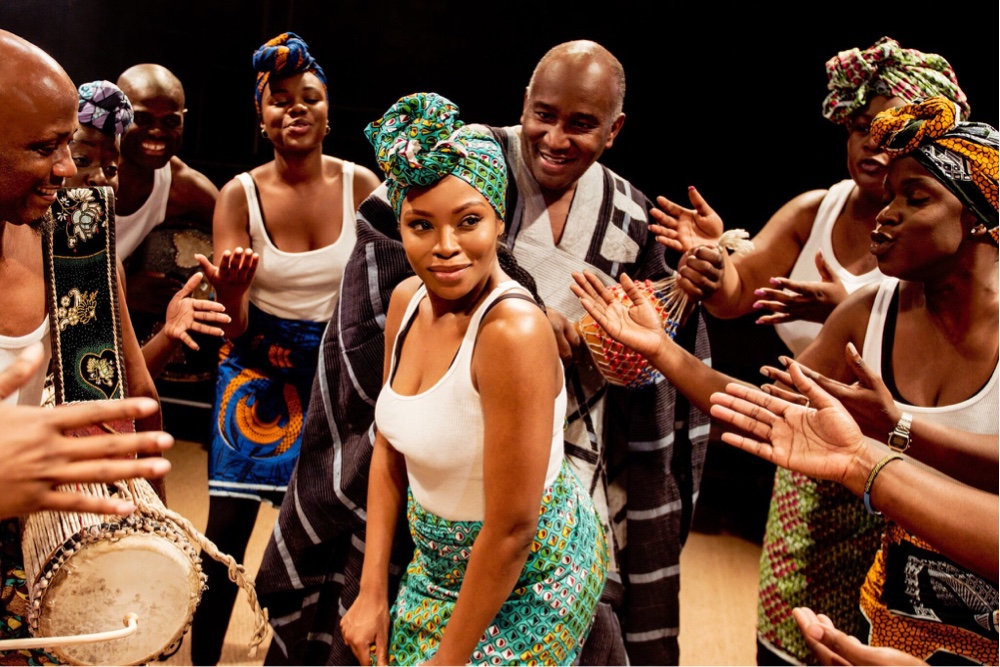 There’s no subject matter taboo in The Secret Lives of Baba Segi’s Wives. This is a play where the title character’s penis is described as “so big that two men could share it and still be well-endowed.” The characters talk to the audience, throw props at them and emerge from the audience. Detailed and frank depictions of sex and gender dynamics play out before you at the Arcola Theatre.

Yet behind the funny and frank depictions of sex, there’s clever storytelling in this adaptation for stage by Rotimi Babatunde, from Lola Shoneyin’s novel. It deftly moves between comedy and drama, past and present without skipping a beat. 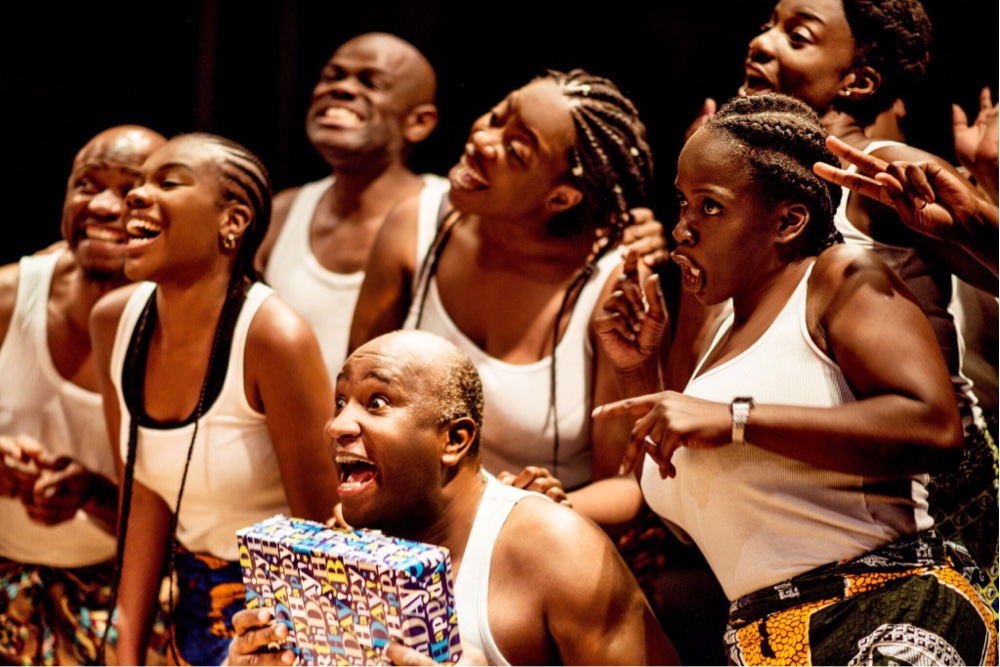 Baba Segi (Patrice Naiambana) looms large over the piece. He’s a rich business man. But he’s also a buffoon who has three wives. The combination makes him likable even if he cannot believe women can fend for themselves or if he uses his organ on them like a hammer.

His first wife had money and was the daughter of his mother’s friend. His second wife was to pay a debt. His third saw him as a way to escape poverty. But when Baba seeks a fourth wife, a beautiful educated university graduate,things start to unravel. Particularly when his fourth wife is unable to give him a child.

Lively music a few simple props and a small energetic cast explore living in modern Nigeria. An affirmation of life (albeit one without polygamy) if there ever was one.

Directed by Femi Elufowoju jr, The Secret Lives of Baba Segi’s Wives is at the Arcola Theatre until 21 July. 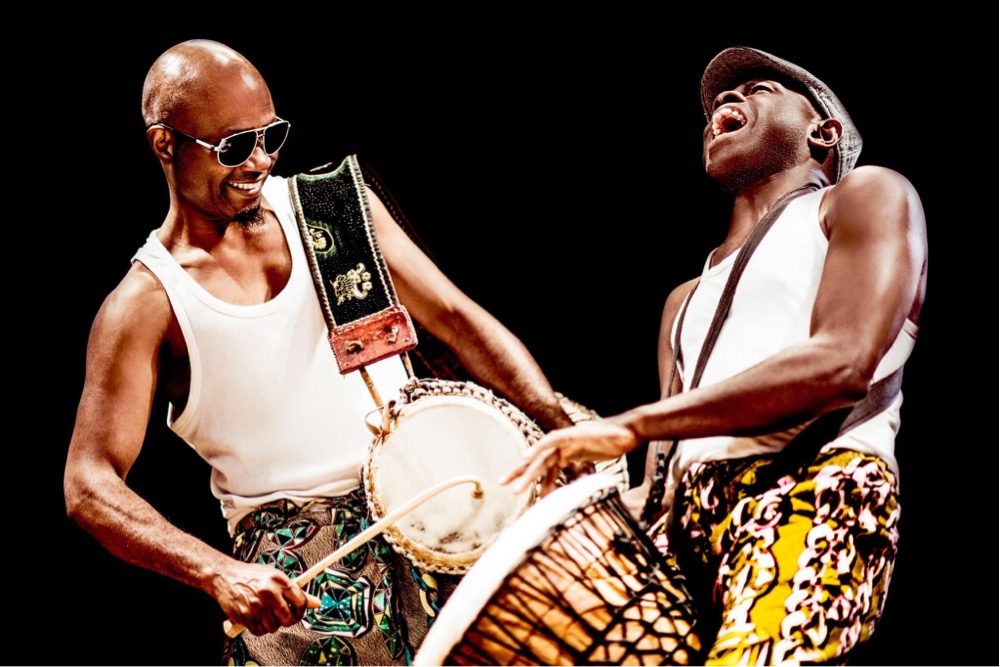