From owt to nowt: The Daughter-in-Law @arcolatheatre 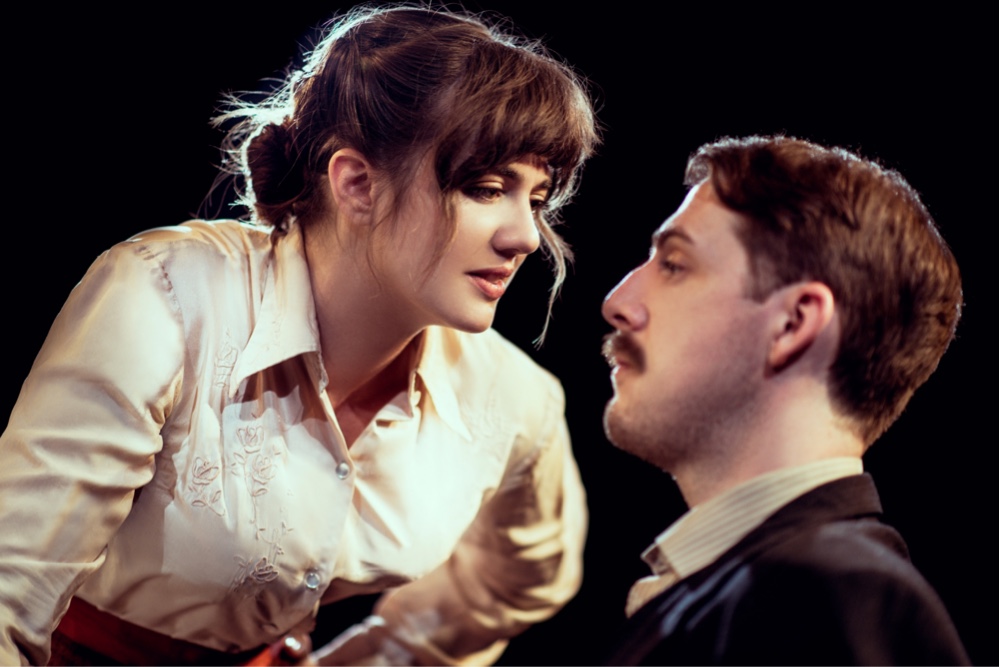 Family ties are strong and stifling in The Daughter-in-Law. It’s a snapshot of working class life against the backdrop of the 1912 miner’s strike. It’s expertly presented in the downstairs space of the Arcola Theatre. It feels as if you’re in the mining cottage as an accidental witness. The performances, drama and intimate space will have you transfixed throughout.

DH Lawrence’s drama, written in 1913, is set in a Nottinghamshire mining town. It’s a world where money is crucial for survival. There are those who have it, those striking for better conditions and those who are bargaining for more of it. 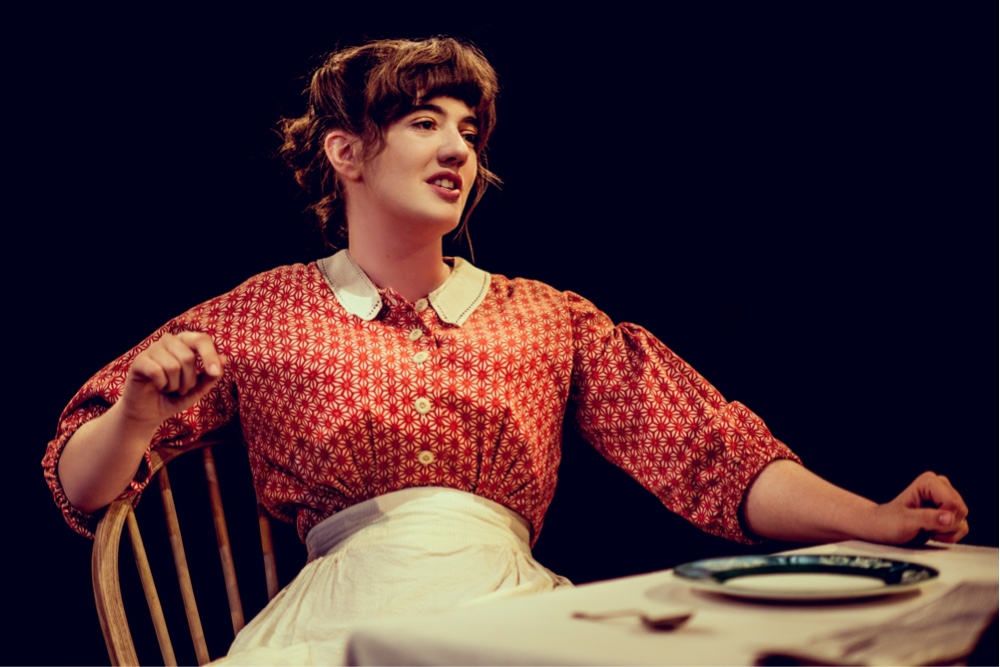 The “daughter-in-law” in question is Minnie (Ellie Nunn). She is a  somewhat independent woman who by chance inherited £100. She’s married to Luther (Harry Hepple) after asking him. After less than a few months marriage, Luther seems to resent his wife’s economic independence to the point that he’s ambivalent to her existence. But it’s his relationship with another woman that sets in train a series of events in the play. And money, economic independence and class conspire to hold people in their place.

Nunn’s Minnie is part independent and part longing for a loving marriage. In her home there’s fine china, tablecloths and candles that you expect wouldn’t appear in other miner’s cottages. Hepple’s Luther is a mix of sullen immaturity and anger. Money is so central to the piece that his sudden destruction of pictures his wife purchased is a shocking event. There were gasps from the audience. 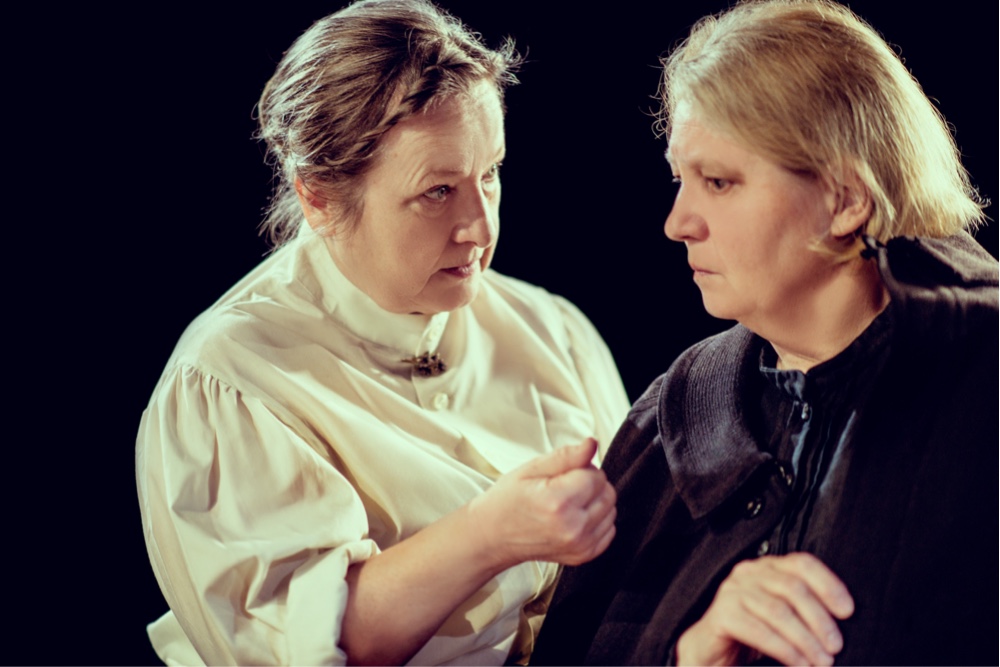 Supporting the piece is Veronica Roberts as Luther’s ever-dominating mother. Matthew Biddulph is Luther’s carefree brother Joe, living at home with all its benefits. And Tessa Bell-Briggs is the practical working class Mrs Purdy. She seeks compensation of £40 for Luther’s relationship with her daughter.

Presented in dialect, at first you may find the production could do with subtitles. But as the drama progresses, the “owts” and “nowts” begin to make sense. If you have a programme there are some helpful translations, including that clunch is not just a Farrow and Ball paint but stiff clay found in the mines.

Fringe theatre at its best. Directed by Jack Gamble, The Daughter-In-Law is at the Arcola Theatre until 23 June.