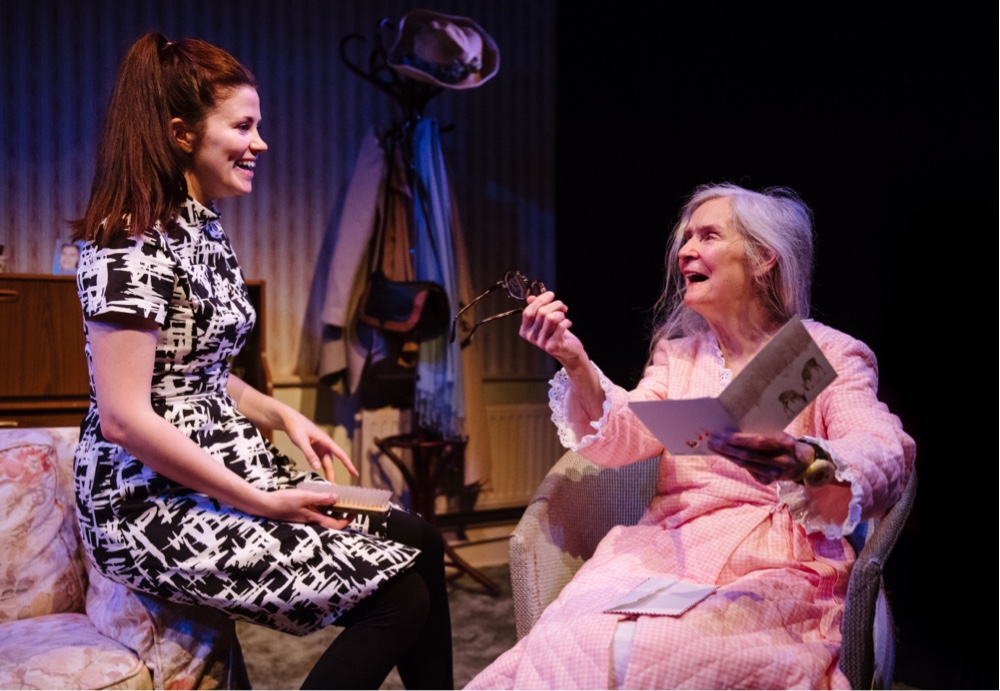 Alice is starting to get a bit absent minded. She left the can of spam in the sofa. And she forgot that her daughter is dead. But when do these little things start to become the onset of dementia rather than just being part of old age? Afterall, who hasn’t forgot they already had a few cans of spam in the cupboard when they go shopping? It’s all part of Cockamamy, which is currently running at The Hope Theatre.

Part of the charm of this piece is that even as things become bleak, there is humour found in the everyday situations. And dementia can be funny while nobody is getting hurt. Alice (Mary Rutherford) says what she thinks. She has a pizza a 5am when she’s hungry. She tells her granddaughter she landed on her feet dating a doctor,  while pouring him a big glass of wine. 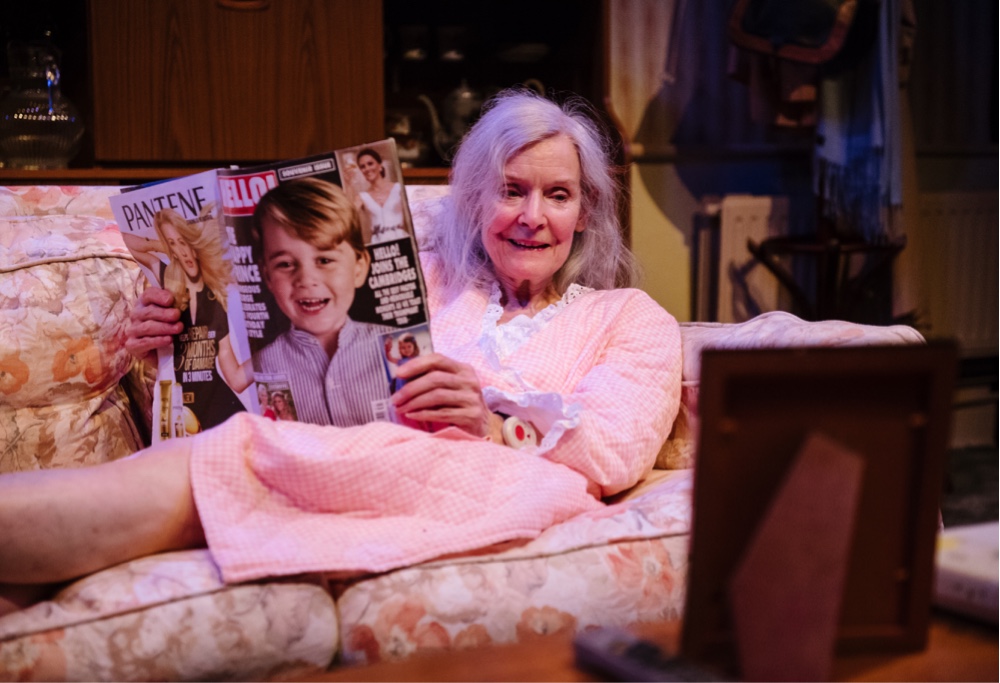 Her granddaughter Rosie (Louise Coulthard, who also wrote the piece) feels obliged to look after her. She gets a cleaner in to help and she gets an alarm hooked up. But as she wants to get on with her life she finds none of this stops her from being worried about her gran to the point that she’s feeling trapped and burdened. Which is when things also take a darker turn. The pressure of being a carer without support takes its toll and the stress of the situation becomes almost unbearable. For a brief moment you see how vulnerable people could end up being abused by the ones who love them.

It is finely crafted with sensitive performances from Coulthard and Rutherford. Both create a believable grandmother / daughter relationship. A thoughtful and open response to challenges of ageing and reverse parenting. And recognition that you can really have too many cans of spam in the house.

Directed by Rebecca Loudon, Cockamamy is at The Hope Theatre until 30 June. The piece had sell-out runs at the Camden Fringe and Edinburgh Fringe last year. It also won the Lustrum Award for Outstanding Play. 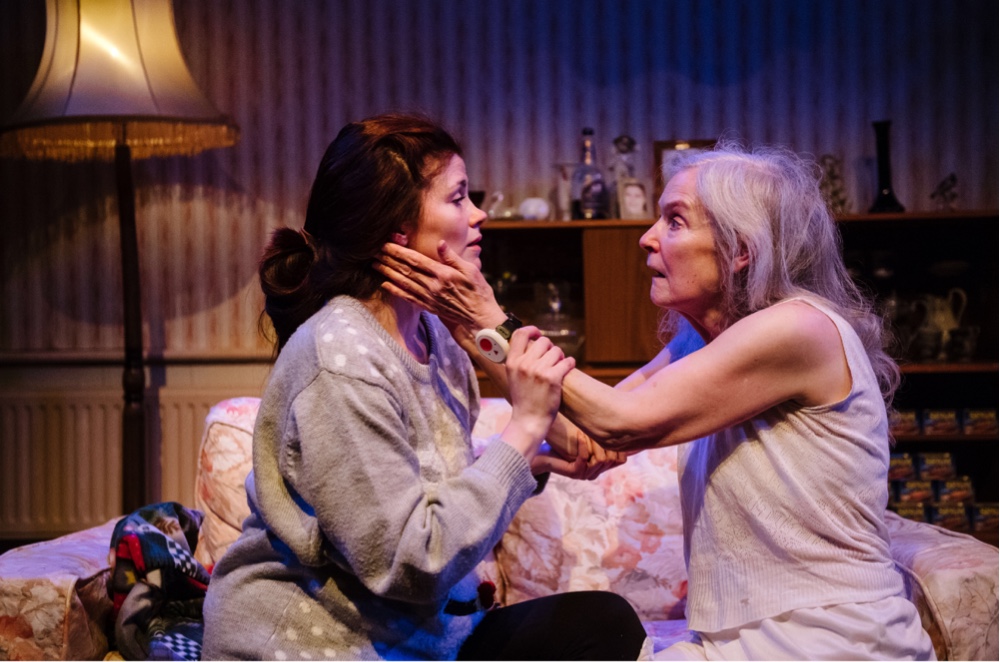