The other path: The Unbuilt City @kingsheadthtr 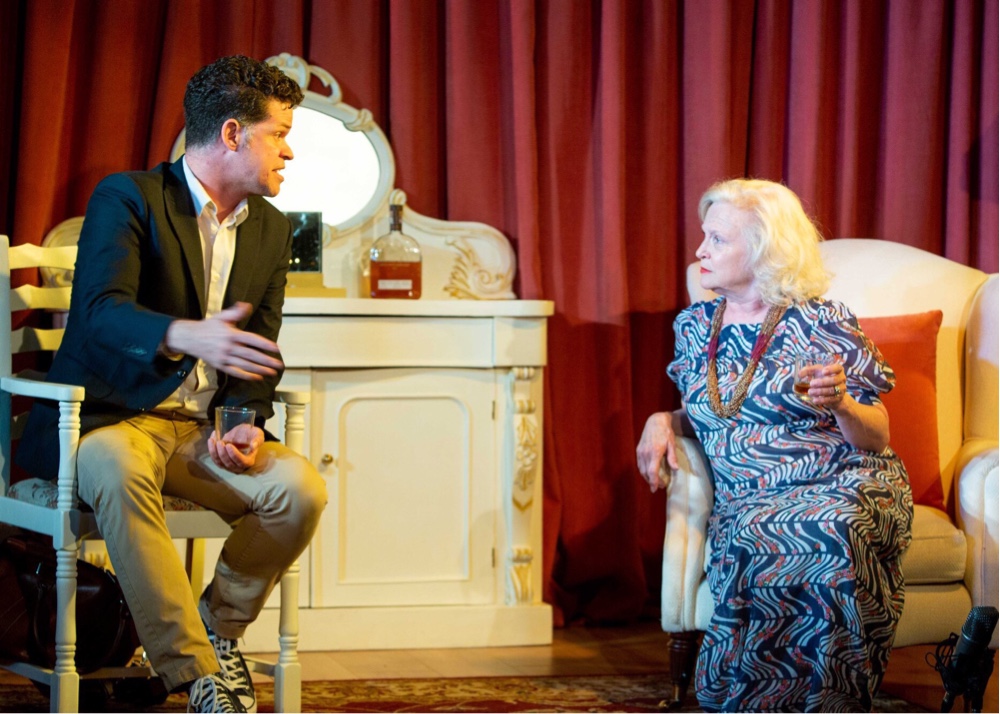 Life love and legacy is at the heart of The Unbuilt City, Keith Bunin’s play having its European premiere at the King’s Head Theatre. And a lot of talk about sex with men over a bottle of bourbon. But all told it’s a delicate and contemplative two-hander marked by sensitive and warm performances.

Set on a cold afternoon in February. Jonah (Jonathan Chambers) arrives at a townhouse in Brooklyn Heights. His mission is to persuade Claudia (Sandra Dickinson) to sell her secret art collection to a university archive. Particularly her documents relating to an architect and his unrealised plans for New York City. 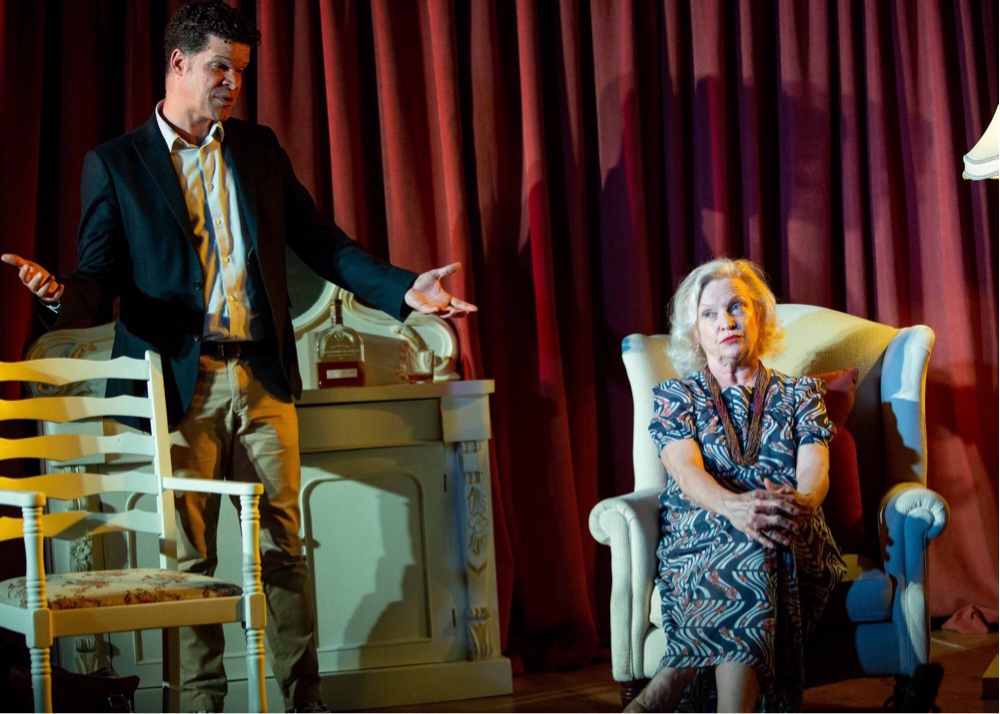 But even if she can’t afford to heat her house and debts are mounting, she won’t part with her collection to anyone. She wants to know why Jonah is acting as a free agent. What are his passions, his regrets and his loves. Over the course of the piece each reveal a little about themselves and what things could have been.

Bunin’s piece The Busy World Is Hushed was set against the backdrop of translating a lost Biblical text. Here it’s about a lost master plan that would have revitalised the city. But both pieces try to delve into the minds and hearts of people. 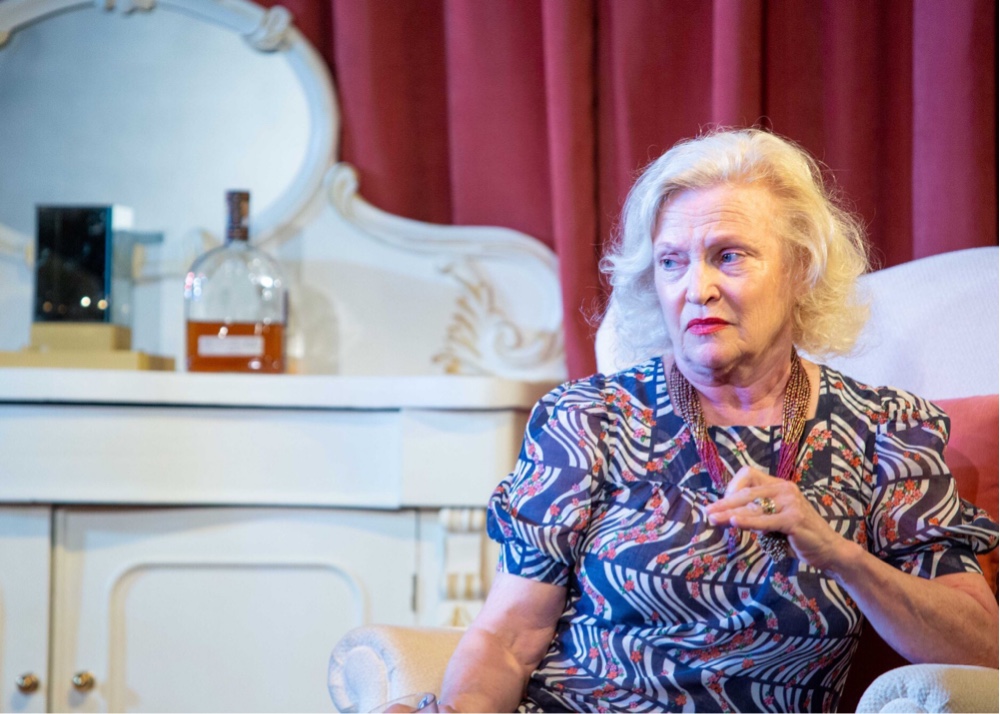 The set consists of little more than a pink curtain, a set of drawers and a window. And so it’s up to the performances to make this piece work. And they do. Chambers and Dickenson spar and challenge each other as they knock back the drinks. He is the sharp and earnest student with ill-defined plans. She is the weary ex-socialite wanting to pass on her knowledge (and collection) to the right person. They’re occasionally funny, but always come across as genuine.

A more contemplative offering from the Kings Head. Directed by Glen Walford, The Unbuilt City is at The Kings Head Theatre until 30 June.