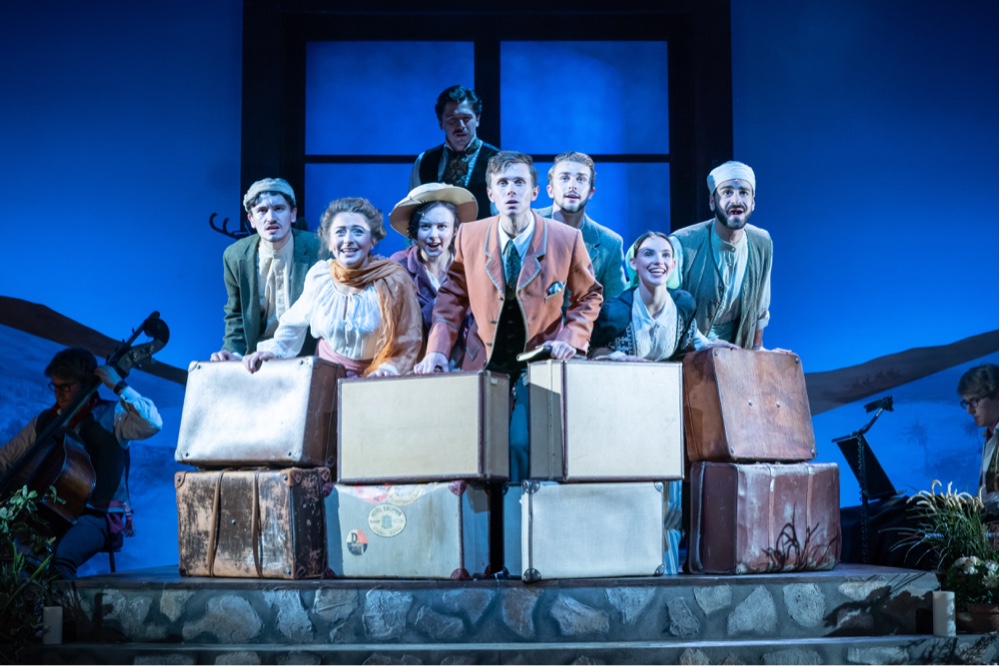 Love, like new musicals can be fleeting. And tragic. Broken Wings had a short run this week at the Theatre Royal Haymarket. Semi-staged and with a nine-piece orchestra it was an opportunity to bring to life the concept album. Although given the lacklustre staging and curious lack of drama, listening to the album proves more entertaining.

Written by Nadim Naaman and Dana Al Fardan, the piece is based on Lebanese poet Kahlil Gibran’s poetic (and semi-autobiographical) novel. It’s your typical boy meets girl but girl is sold to another influential family.

Told through flashbacks we know from the outset that all will not end well. It opens New York City, 1923 where the older Gibran (Nadim Naaman) looks back on two decades to early 1900s Beirut. There the story begins with his return to Beirut after studying in America. As his younger self, Rob Houchen and his soaring tenor vocals are a delight to hear, even if his physical appearance makes it a struggle to see how he grows up looking like Naaman. 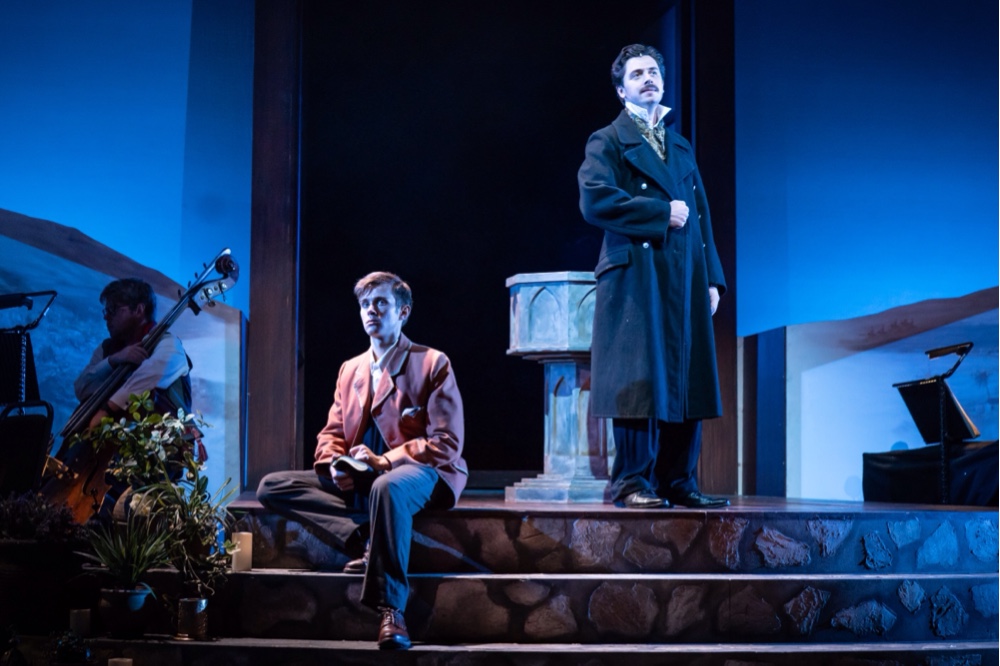 Much is made about traditions and expectations and other forces at work, but nothing seems terribly perilous. No man can disobey the bishop one character sings, but why? He just walks around giving dirty looks and trying to get his nephew married. Given he’s such a cad that seems like a noble cause. I ended up rooting for the Bishop.

There’s the occasional nod to gender equality, the freedom to love who we love, tradition versus modernity, wealth versus happiness. And immigration. But they’re name checked rather than explored here.

Directed by Bronagh Lagan, with orchestrations and music direction by Joe Davison, the show may be over but Broken Wings the concept album is available via the usual sources. 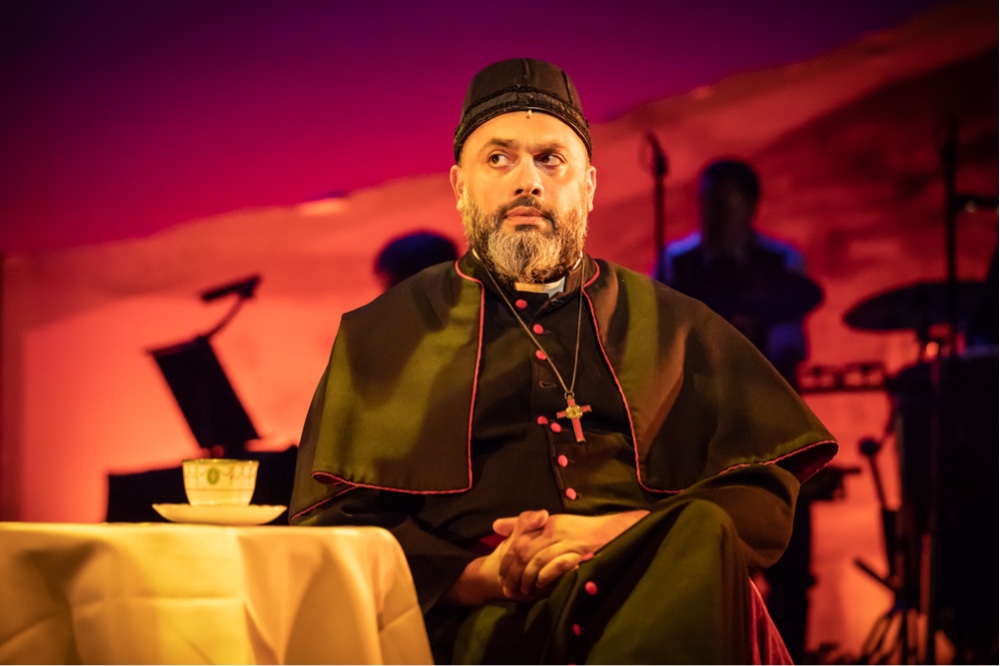