Racing with the clock: Around The World In 80 Days @TheUnionTheatre 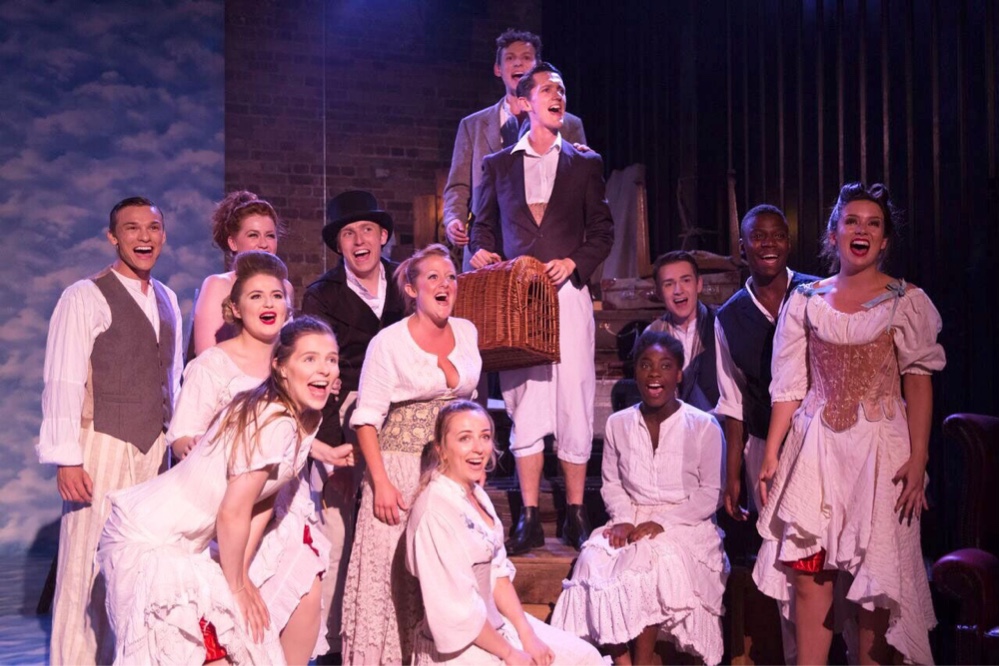 Around the World in Eighty Days at the Union Theatre is a youthful and energetic interpretation of Jules Verne’s novel. It’s silly and fun. And suitable for younger audiences over the holidays too. If you’re prepared to explain the scenes in an opium den and a rousing number about the virtues of polygamy.

Travel can be exhausting. In this piece adapted by Phil Willmott and Annemarie Lewis Thomas, there’s little time to dwell on the adventure. And each stop seems livelier than the next.

No sooner as they stop in a particular city there’s a big song and dance extravaganza, expertly sung and executed. And then they’re off again. 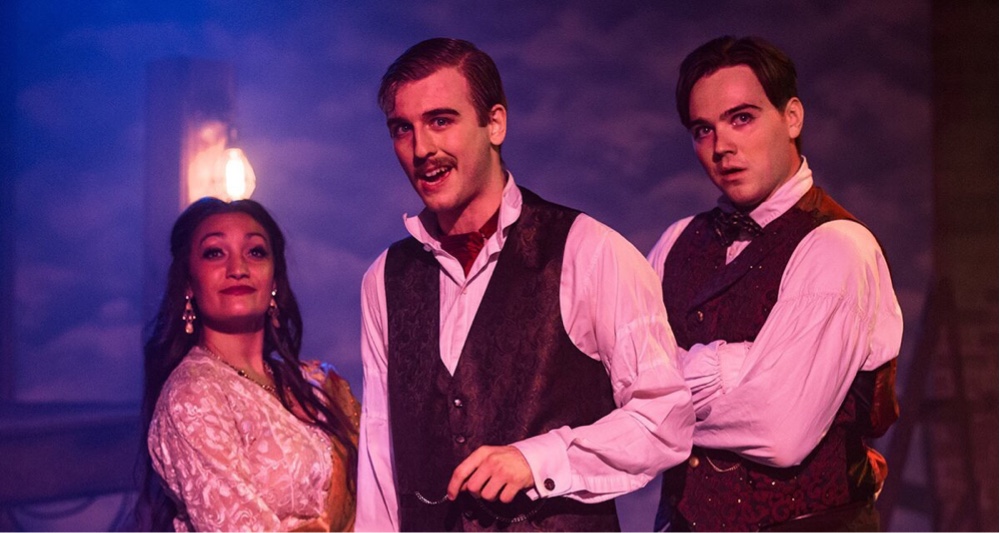 But you get the gist of the story anyway. Even if you shouldn’t think too much about it. Phileas Fogg (Sam Peggs) wagers a bet with his fellow members of his club that he could travel the world in eighty days. With his French valet Jean Passerpartout (Connor Hughes).

Along the way they rescue a princess (Jasmin Minjoot) and get help from an English missionary Miss Fotherington (Ceris Hine). It’s a likeable and funny cast for the most part.

There’s added peril with a pantomime villain in the form of Captain Fix (Robert Oliver). His attempts to thwart the race sit awkwadly with the rest of this adaptation. Maybe if the audience were given cues to boo and hiss (or throw tomatoes) it would make sense. And it’s a shame the strong vocals have to sing along to an underpowered keyboard accompaniment and weak backing track.

Directed by Brendan Matthew with choreography by Mitchell Harper. Musical direction is by Henry Brennan. Around the World in Eighty Days is at the Union Theatre until 1 September. 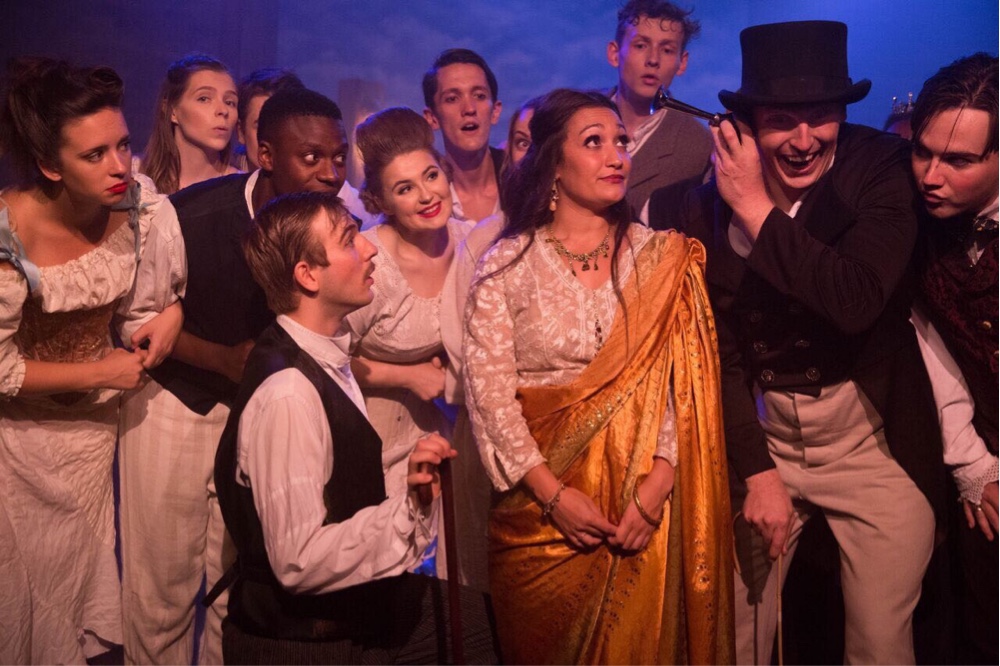