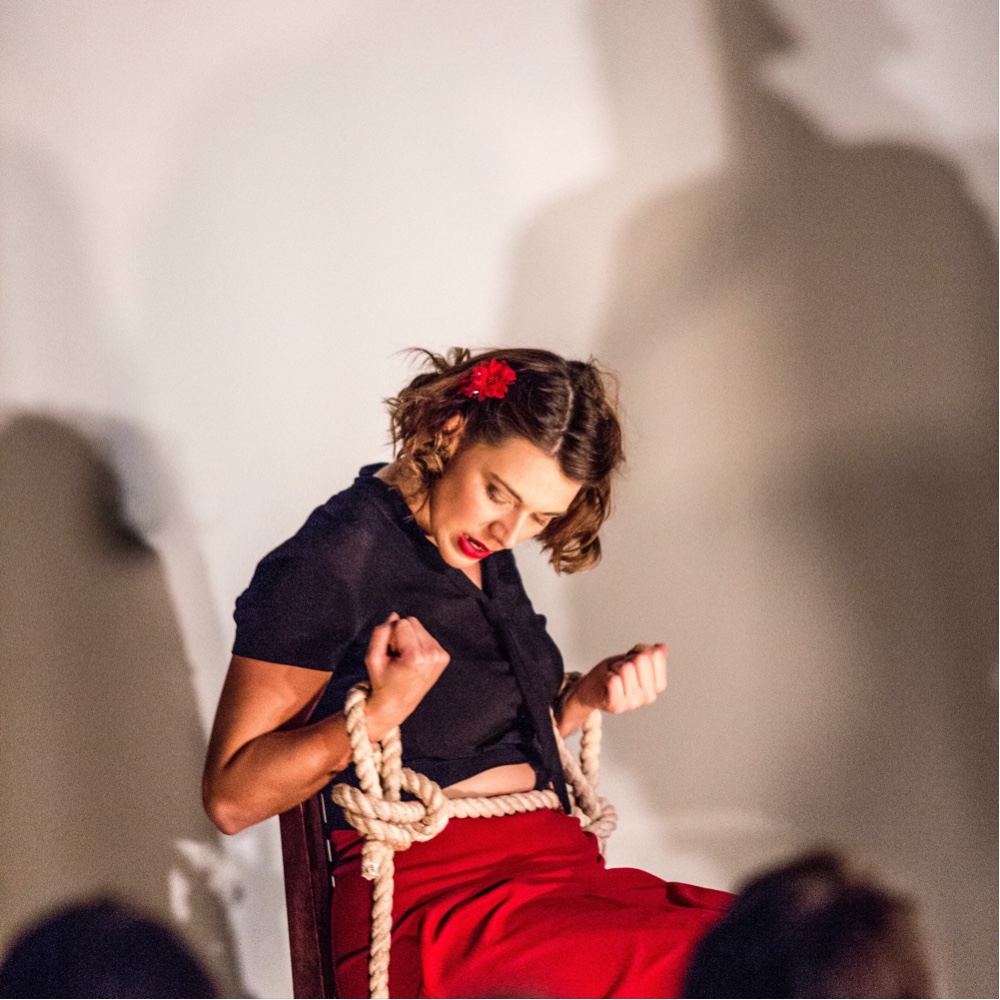 In La Tragédie de Carmen, Popup Opera have a distilled version of Bizet’s Carmen devised by Peter Brook in the early 1980s. The gypsies are gone and all that’s left is the love triangle. And some of the best tunes...

Carmen in some ways can survive being messed about with. The Royal Opera afterall is presenting Carmen in a gorilla suit. Cutting out large chunks of the story and setting it during the Spanish Civil War makes less sense. And in the venue of the Peckham Asylum the sightlines were a bit challenging. But it still works better than expected.

Popup Opera is known for their fresh take on comic operas that tour around the country. But they are on a winner with a more dramatic piece for their autumn season. It doesn’t mess about getting to the best arias. And it helps they’ve assembled a youthful and impressive quartet to bring out the passion.

Chloe Latchmore dazzles as Carmen, using her body and her voice as the seductive and sensual woman. She holds your attention with her clear and strong vocals. 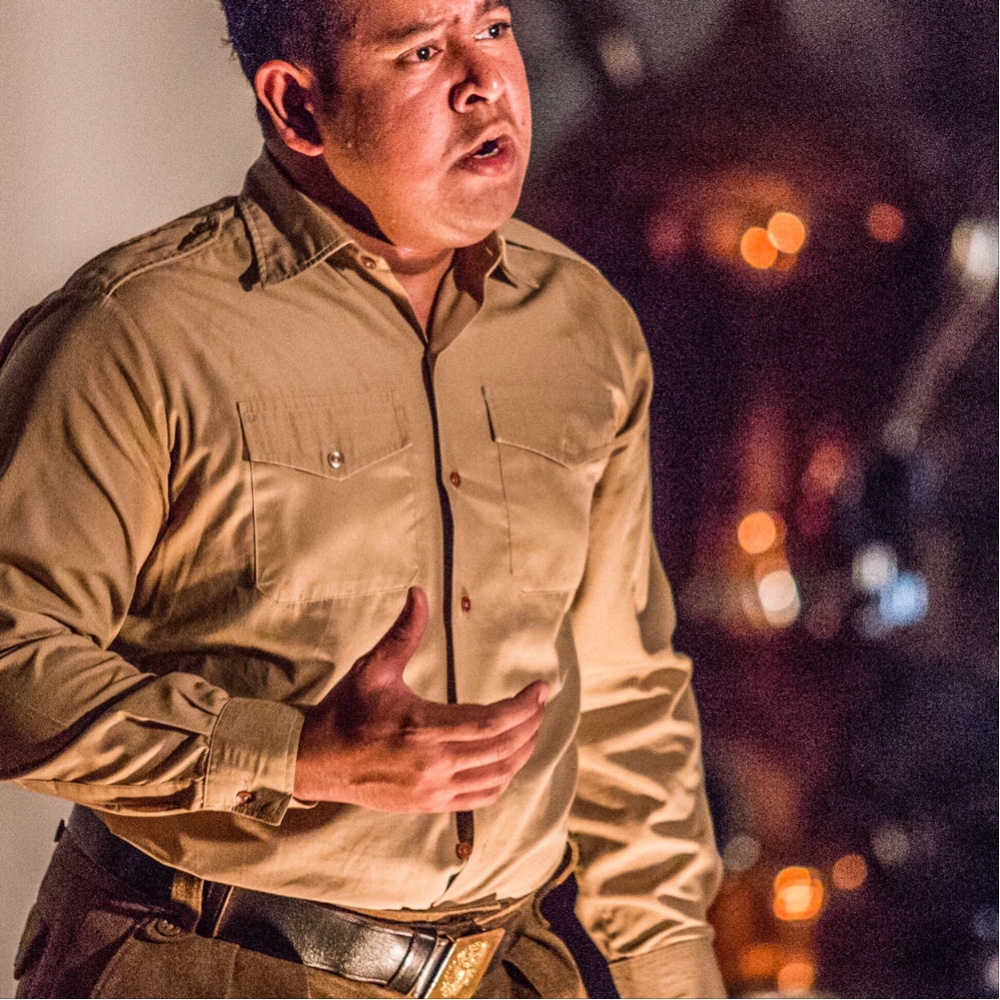 Indonesian tenor Satriya Krisna is just as imposing as Don Jose. Escamillo is an officer haunted by the war here and played by a mildly heroic James Corrigan. Rounding out the cast is Alice Privett as a strong and feisty Micaëla.

Piano accompaniment is by regular Popup Opera music director Berrak Dyer, makes it seem like you’re hearing a full orchestra, bringing out all the subtleties of Bizet’s score.

The moody lighting and projections work well in the Asylum Chapel. The location is an astonishing relic in the heart of Peckham. Even if those who sat further back missed out on some of the drama, the venue made up with it with its chilly atmosphere. Other venues the production tours to may offer better sightlines but I suspect they won’t offer better ambiance. 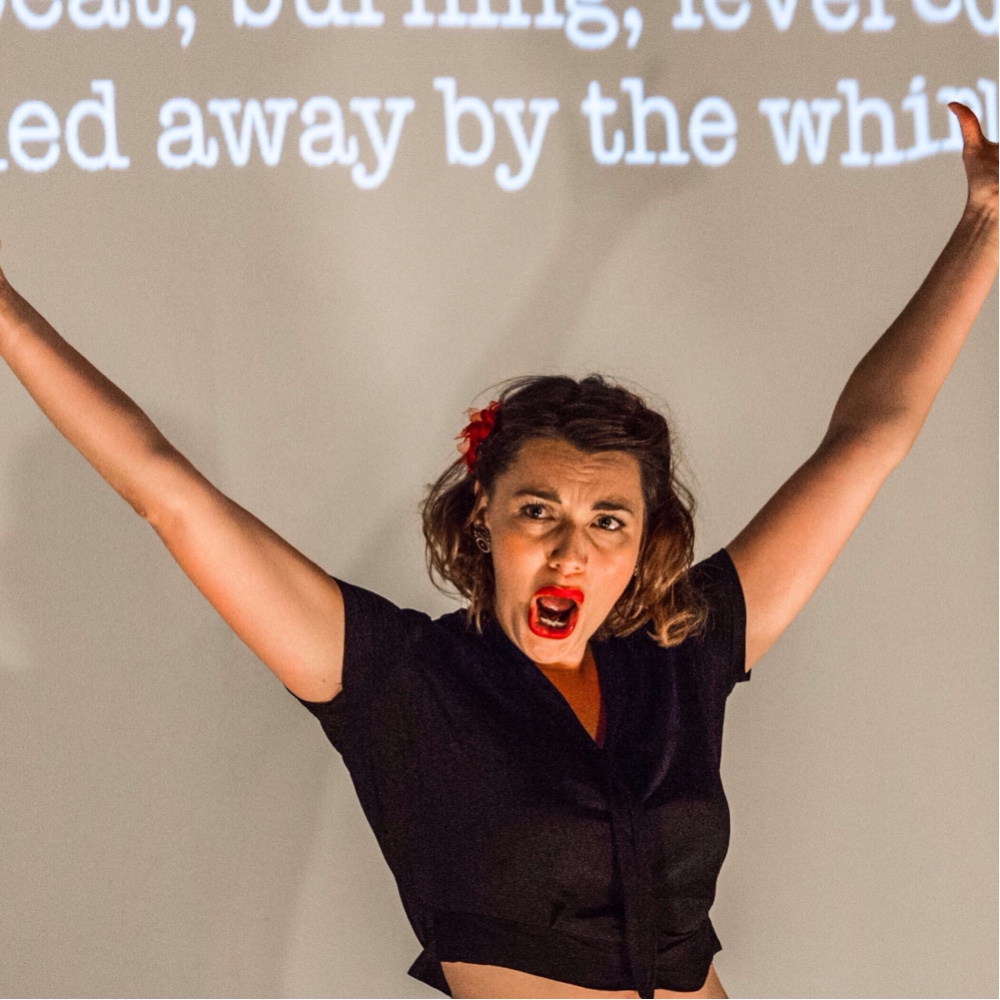