Depression and abuse: The Distance You Have Come @Cockpittheatre 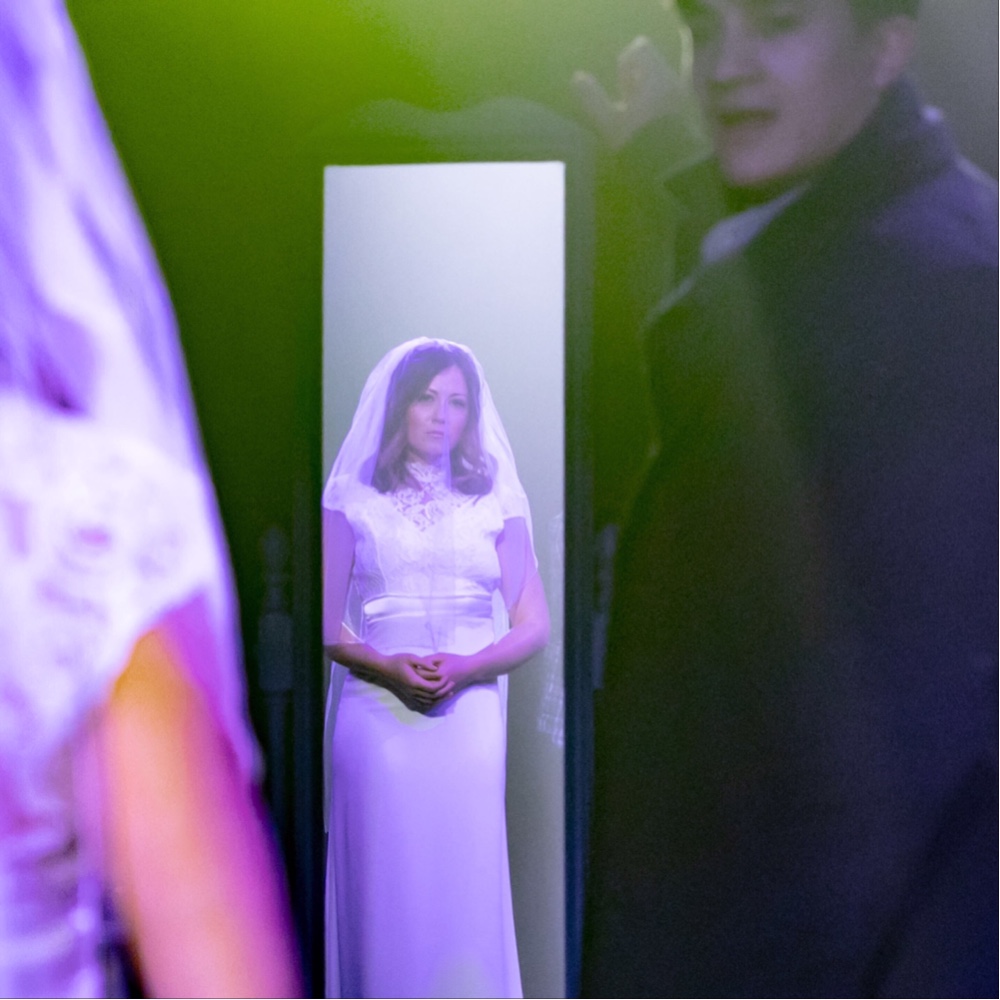 Scott Alan’s song cycle The Distance You Have Come gets a star quality injection with it’s lineup of West End performers. If only the material could match them. Entering the theatre you’re warned you’re about to see a show with “adult themes pertaining to depression and abuse”. But that’s only part of the problem. Still, it’s great to see some of the best performers on the West End up close in the intimate surrounds of the Cockpit Theatre.

There’s Andy Coxon and Adrian Hansel play two lovers who after a brief relationship get a gayby. There’s Emma Hatton and Dean John-Wilson who seem to have a Tom Cruise, Nicole Kidman Eyes Wide Shut-style of relationship. And there’s Jodie Jacobs and Alexia Khadime who are best friends until a close encounter of the same sex kind complicates everything. 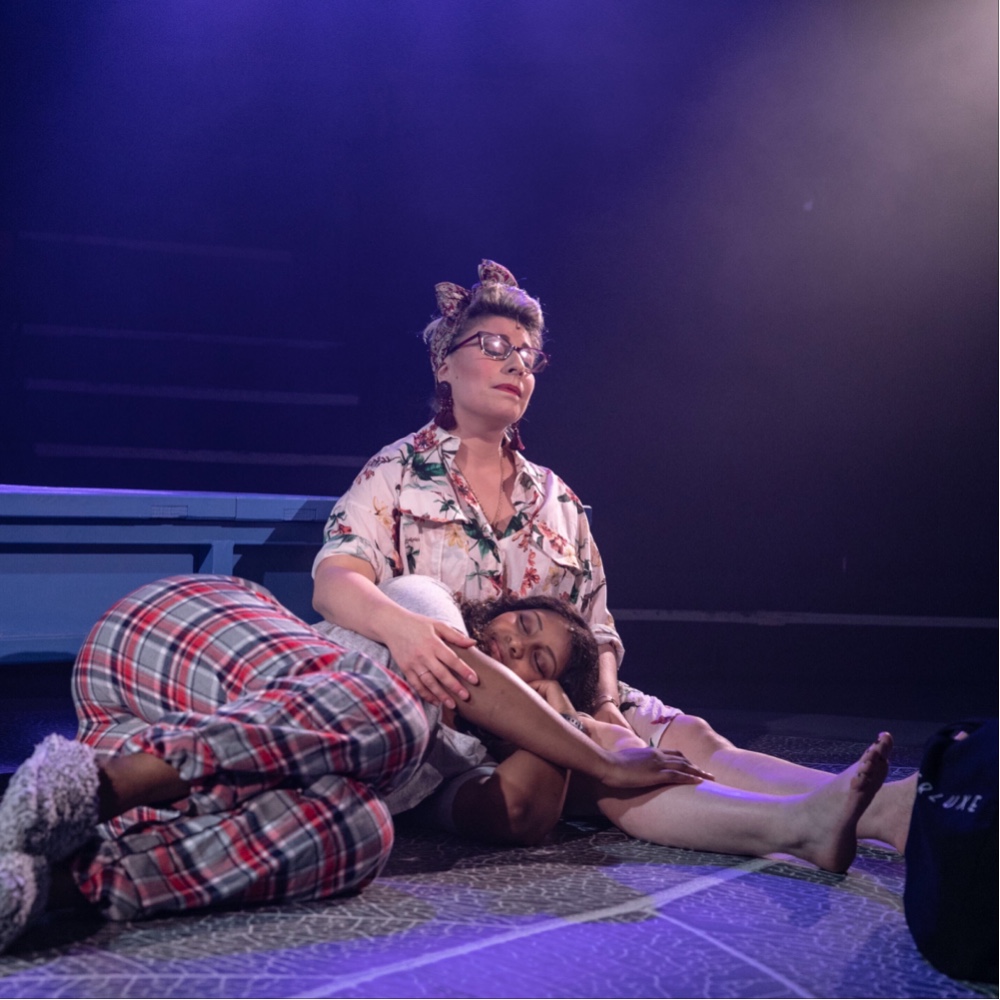 Cue the depression, abuse and extended self reflection. And a curious scene involving hooded people wearing masks, stripping Dean John-Wilson down to his boxers.

It can be challenging to have a song cycle with the right balance and variety to it to keep the audience interested. Alas singer-songwriter Scott Alan’s music has a repetitive quality to it. Alternating between Hallmark and hell, every song starts wistfully. But then builds to a mini-climax complete with contrived sentimentality and awkward rhymes.

Two gay men singing “you’ll always have a home inside of me” was the most unintentionally amusing part of the evening.

Given the range of theatrical performers that love to perform them, they must be more fun to sing than they are to listen to. Or that this is one American composer that is lost in translation.

Still, in this simple production looks great and the acoustics are mostly clear. 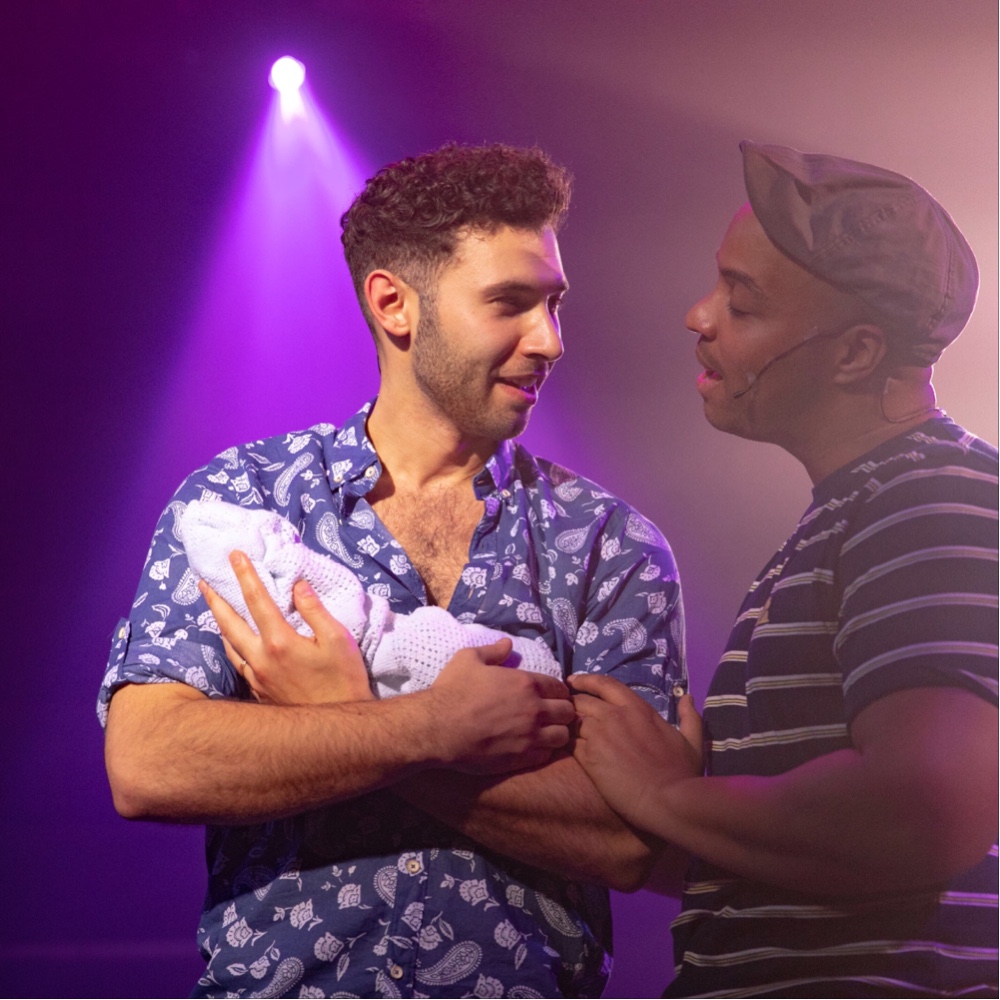