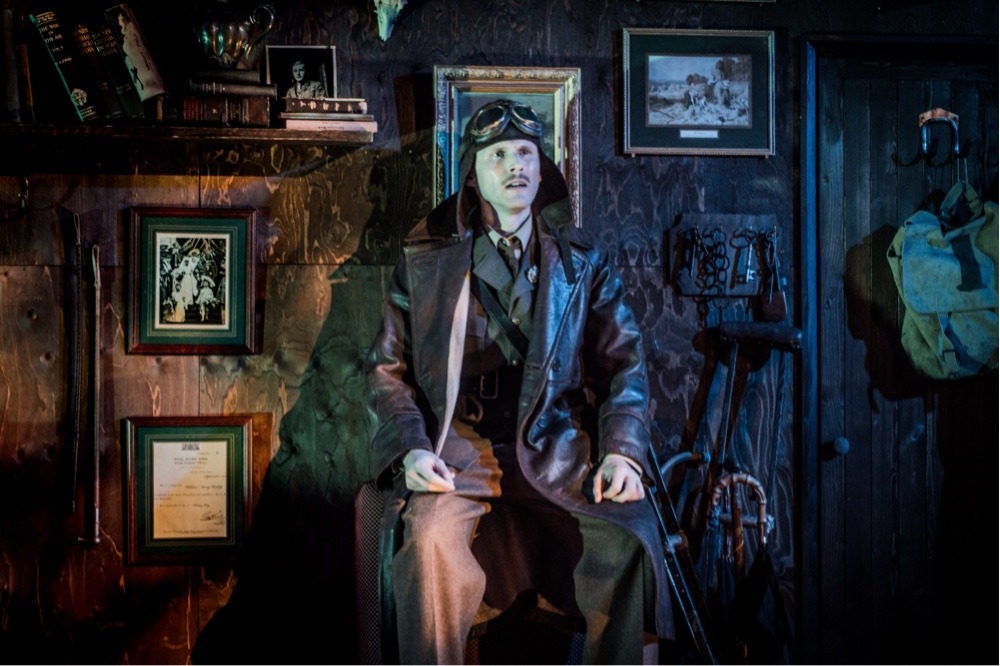 On the centennial anniversary of the end of the First World War, Proud Haddock and the Jermyn Street Theatre gives us Billy Bishop Goes To War. A story about an unlikely Canadian layabout who becomes a star pilot and legend of the Great War. In this atmospheric production with great performances you‘ll find yourself swept away in the adventure. And the horror. 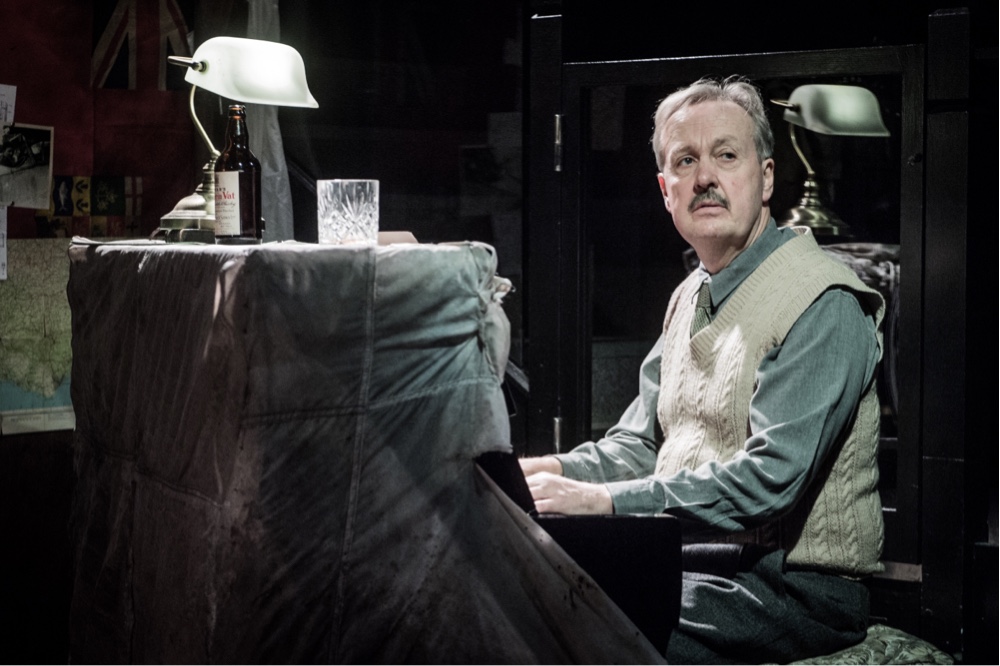 Billy Bishop was a Canadian fighter pilot who was credited with 72 victories. But from the outset it wasn’t obvious he’d be feted as a hero. He was about to be thrown out of military school when war was declared. He escaped the trenches and the mud by becoming an observer in the newly formed Air Force. And thanks to a wealthy patron, Lady St Helier, he managed to rise the ranks. Being from the colonies he was a second class citizen. But something funny happened during the war. And out of necessity perceptions of things start to change. Afterall, he was invaluable keeping up morale in the colonies. 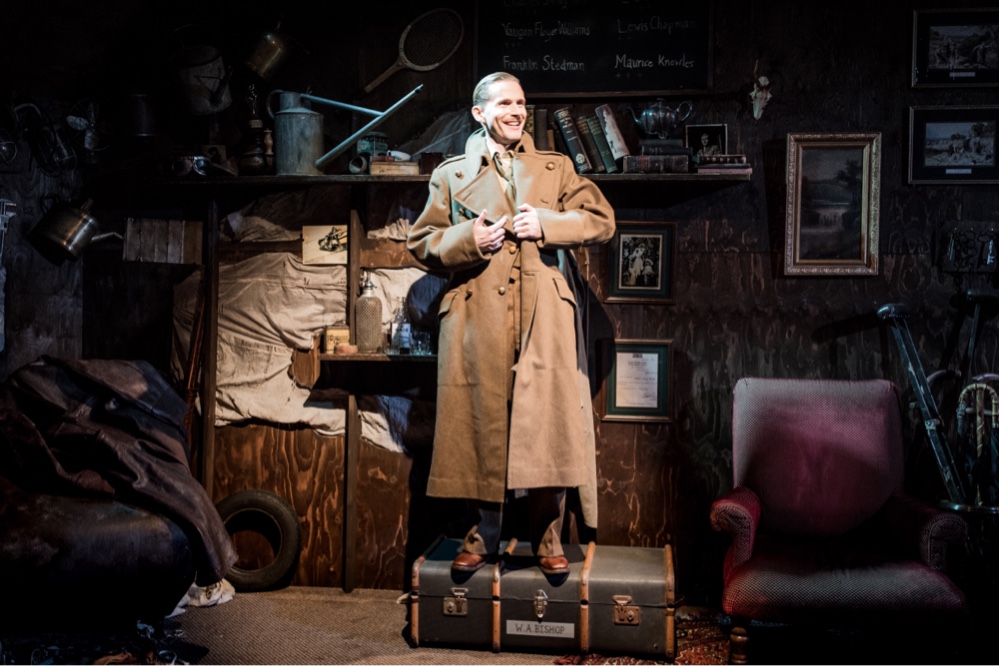 The piece is a two hander and demands the actors effortlessly move between characters. Charles Aitken as the young Billy is an astonishing story teller. His boundless enthusiasm as he explains in equal parts the adventures and the horrors is gripping. Particularly in the daring final raid on a German airfield.

Oliver Beamish as the older Billy and various other authority figures in Billy’s life is just as convincing.

Designed by Daisy Blower, the space of the Jermyn Street becomes a place for memories of the war and its horrors. Bits and pieces become fighter planes or elegant London homes. It’s both resourceful and evocative.

John MacLachlan’s 1982 play with music is never particularly sentimental, except when it comes to the songs. Their insertion feels anachronistic. They don’t evoke the music of the period and feel. And the relentless heavy handed rhyming stops the action dead. Still this is a fascinating revival about the period.

Directed by Jimmy Walters, Billy Bishop Goes To War is at Jermyn Street Theatre until 24 November. 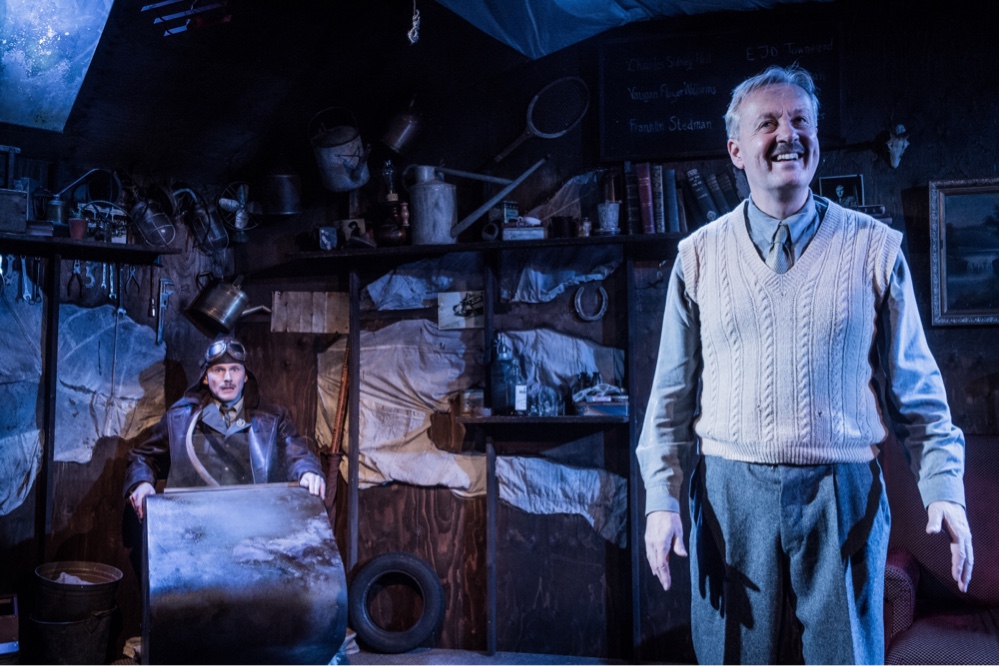