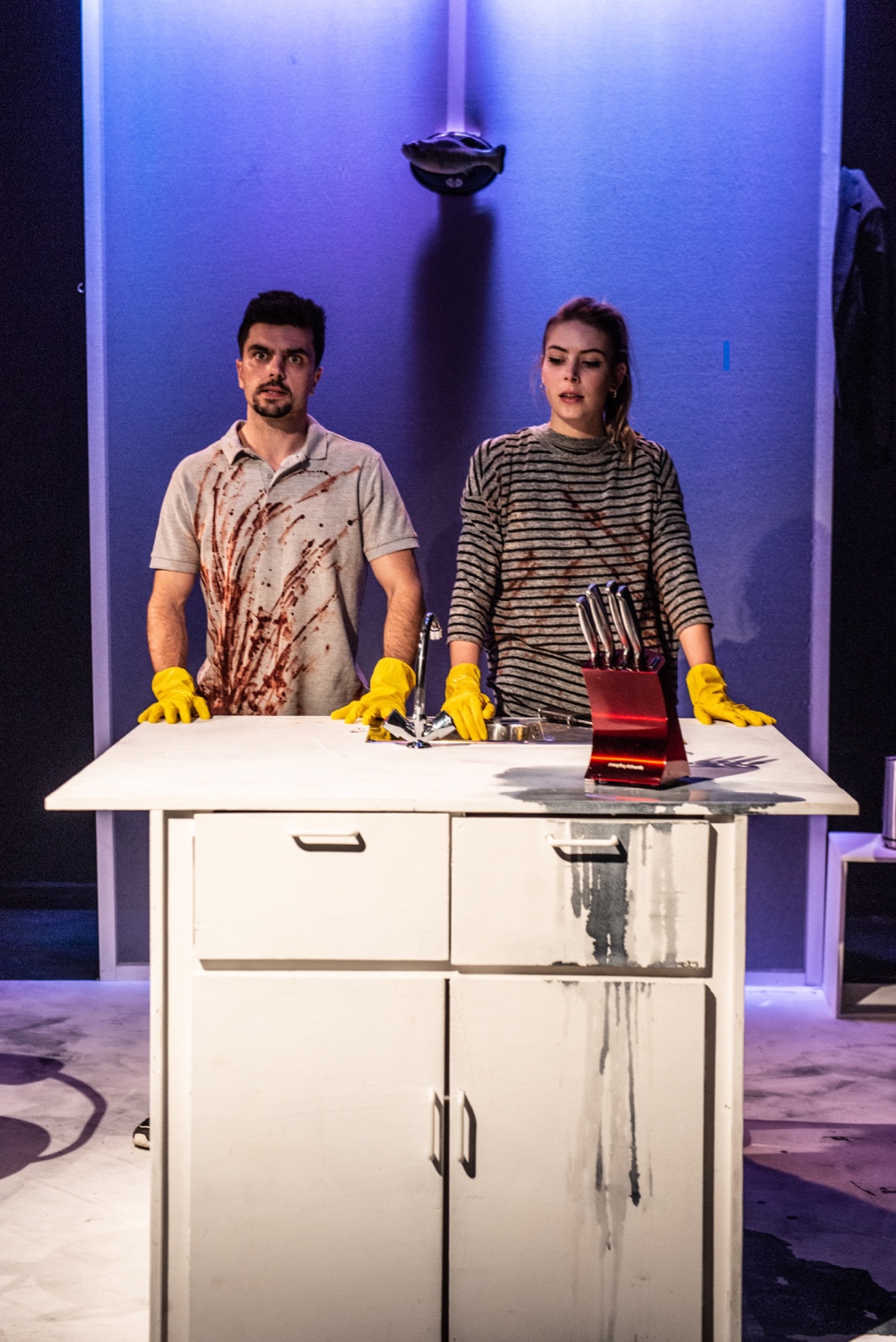 The central message from Chutney, is that anyone you date at University is not worth staying in a long term relationship with. You get bored with your smug post-university life and soon you’ll be wanting to murder the neighbour’s cat. Or their parrot. Or a few hedgehogs. It’s currently playing at The Bunker.

We’re introduced to Claire (Isabel Della-Porta) and Gregg (Will Adolphy) after something terrible has happened. They’ve just been dog-sitting for some friends and then a fox came and ripped the dogs head off. Or was it a homeless man. Or did they do it? 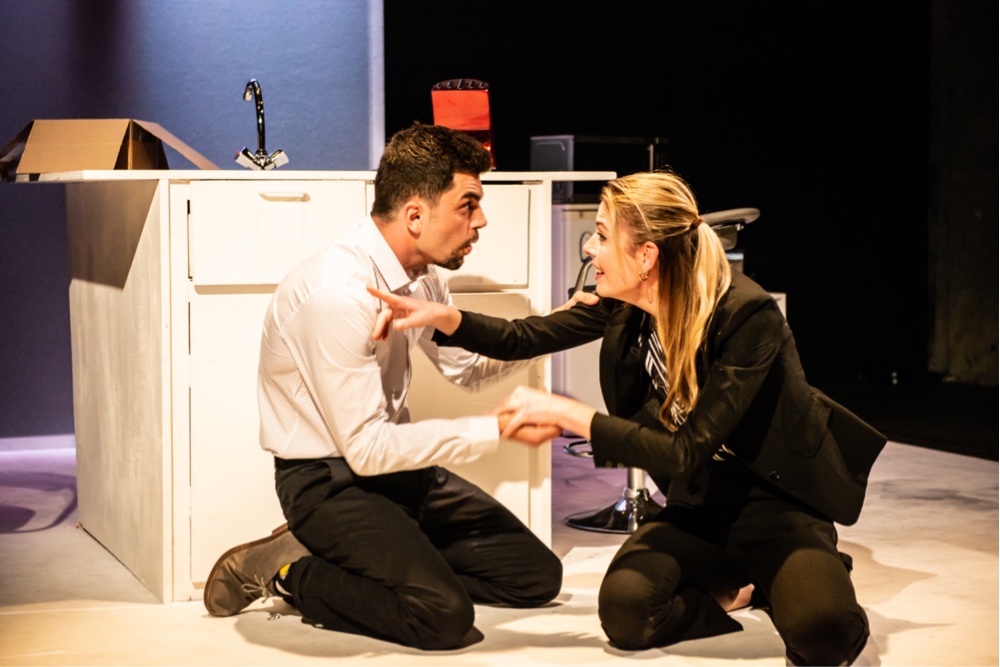 There’s plenty of gross, stomach churning dialogue. But playwright Reece Connolly has some sharp observations about the lives of millennials. Not old enough to have positions of power. Not young enough to have carefree University existences. They are charting the world of binge-watching Netflix and dreaming of exotic escapes that they can’t afford. It’s enough to bring out more primal, animal instincts.

Adolphy and Della-Porta are remarkable as they navigate characters that teeter between sympathetic and psychopathic. It’s a fine line they tread but both are engaging throughout. Acting out and narrating their inner-evil thoughts.

The production with its all-white kitchen and stainless steel appliances makes it feel as if you’re entering an abattoir. Maybe we are. And it will make you think twice before asking a millennial to dog-sit while you’re away...

Directed by Georgie Staight, Chutney is at The Bunker until 1 December. 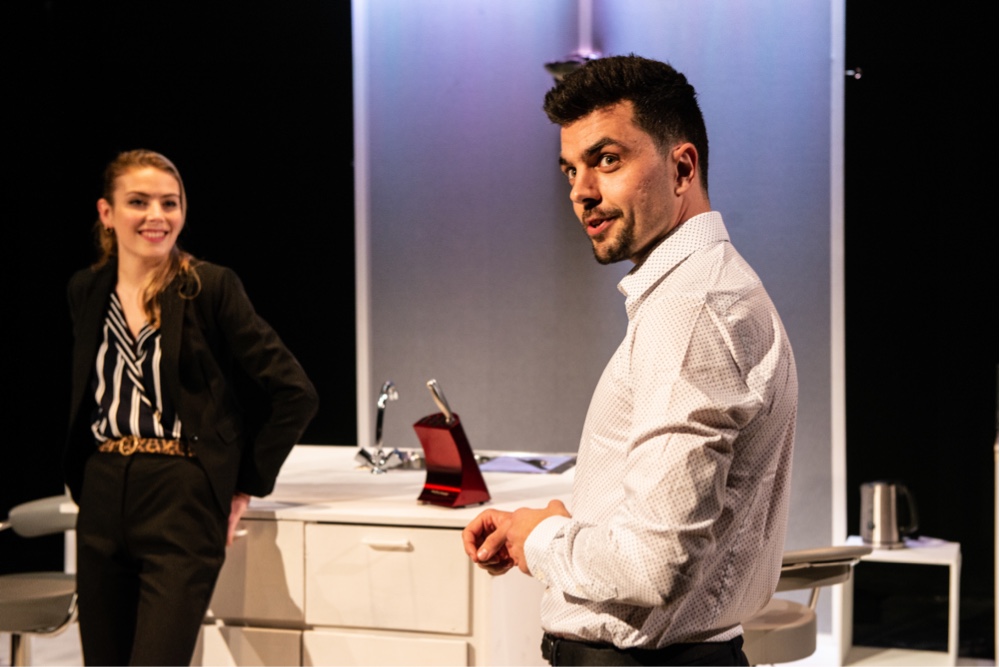