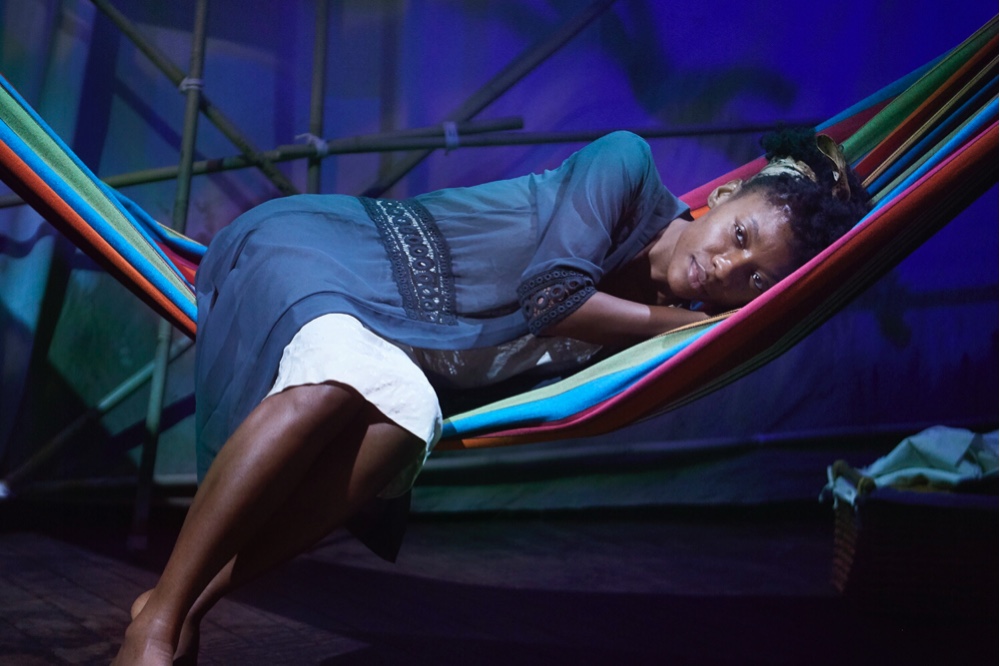 There’s a hint of melancholy from the outset with Yerma. She’s been married for a while and without a child. While all those around her have children. But it still doesn’t prepare you for what lies ahead in this emotional reinterpretation that shifts the action to pre-revolution Cuba.

Federico García Lorca’s tragic poem is currently playing at the Cervantes Theatre. Performed in both English and Spanish. The English translation is by Carmen Zapata and Michael Dewell.

As Yerma, Leila Damiola inhabits the role and is astounding. She moves from hope and optimism to despair as the years go by without the child she craves. As each scene concludes its as if she is suffering a new heartbreak as she gradually realises she’s trapped in a loveless and barren marriage. 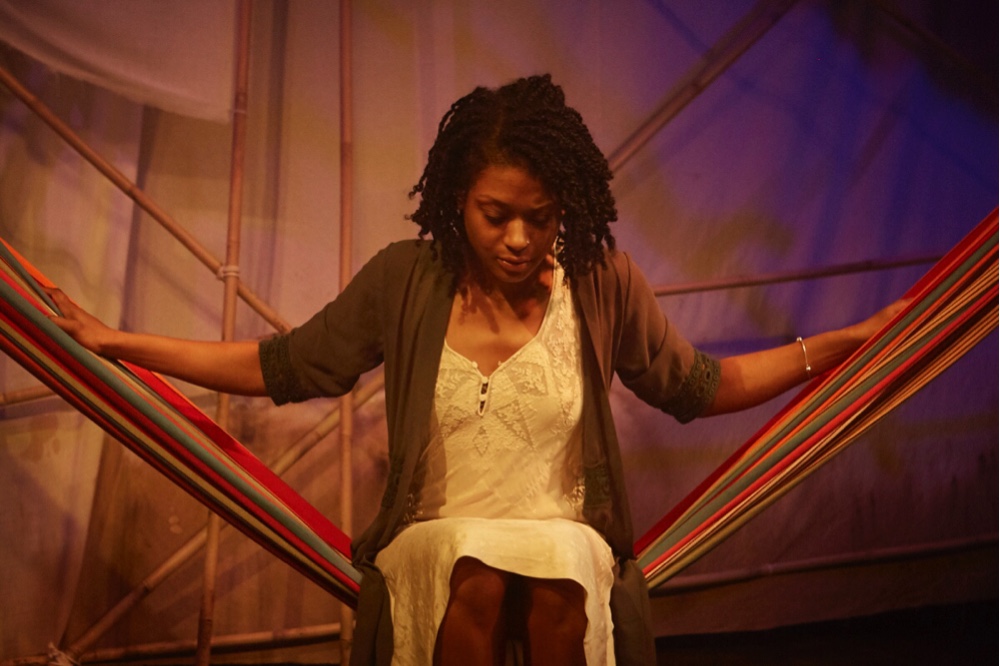 Opposite her is Tom Whitlock as Juan, her cold and detached husband. He is often out all evening working the farm, and so he enlists his sister to watch Yerma. So people don’t talk. But they’ll talk anyway.

Coco Mbassi is also a standout as the older woman with her experience and harsh words for Yerma. These words go against everything she holds as important. And so she ignores them.

Lorca’s play brings out the superstition and priorities of rural Spain. Here it is given new impetus in shifting the action to Cuba, including an intense fertility ritual Yerma submits to in desperation.

Angel Haro’s design features a large colourful hammock. It’s Yerma’s cocoon to hide in. But it’s also a symbol of her material wealth. This is a woman who has so much yet so little.

There’s also an effective use of sound effects to evoke the rural life. The bells of the sheep that remind the shepherds their work is never done.

Directed by Jorge de Juan, Yerma is at the Cervantes Theatre until 1 December. 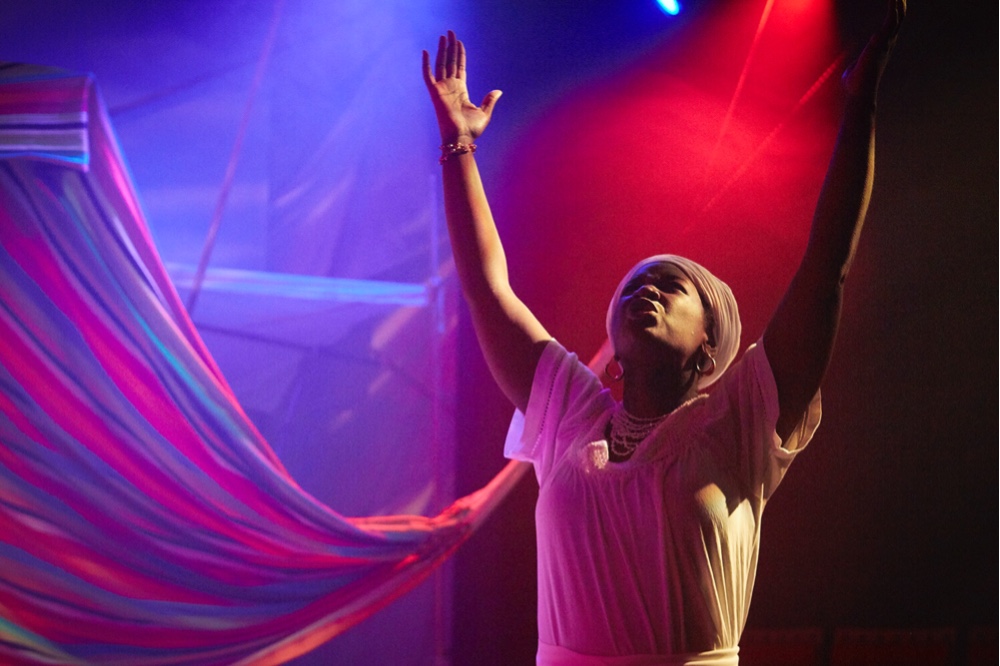