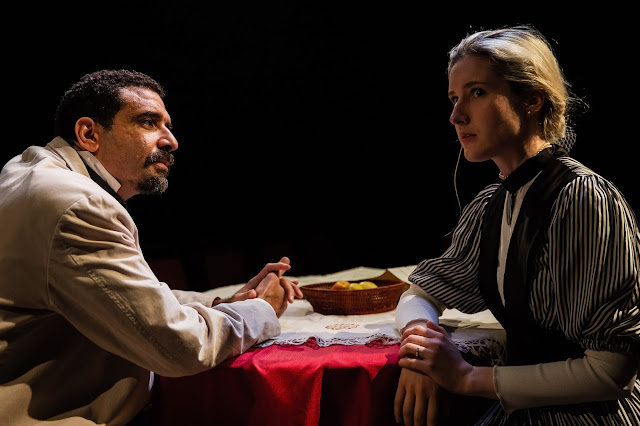 Production company Tales Retold, which aims to take a new look at old classics distils the essence and passion of Chekhov's Uncle Vanya into a brisk 90-minute observation on family dysfunctions. And the disputes for money, love and survival in the Russian countryside with too much sun and vodka at hand don't seem too foreign to similar skirmishes nowadays either. It's currently playing at the Hope Theatre.

Professor Serebryakov (Rory McCallum) and his young and beautiful second wife Yelena (Esme Mahoney) have come to the country estate run by Uncle Vanya (Adrian Wheeler) and his plain daughter from his first marriage, Sonya (Cassandra Hodges). Their arrival has upset the delicate balance of life at the property with their late nights and random walks. But Uncle Vanya is regretting his life, particularly since he had met Yelena ten years before and never asked her to marry her. And he doesn't think much of the professor. There's a doctor, Astrov (DK Ugonna) who is visiting the forests nearby who Sonya wonders if his love for preserving them isn't the only reason for coming to the estate day in and day out. 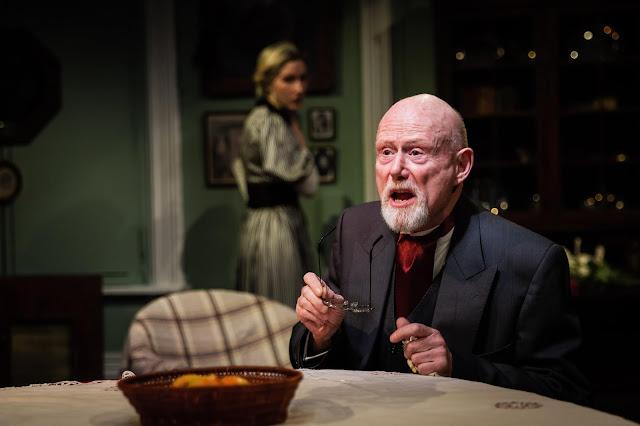 Even in its abridged form, this is a finely detailed study, with an ensemble that keeps the tension and passion of the piece. Sure you'll have to listen intently as character motivations are delivered in single sentences, but the desire and regret are still there. The small space of the Hope Theatre is transformed into a finely detailed room for all the disappointments and opportunities to play out.

Directed by James Stone from an adaptation by Brendan Murray, Uncle Vanya is at the Hope Theatre until 11 May. 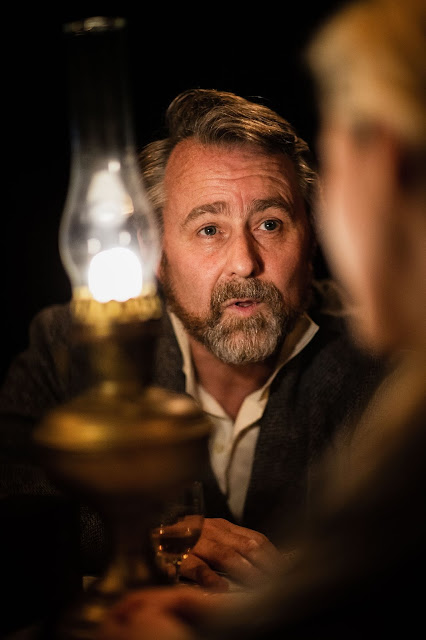