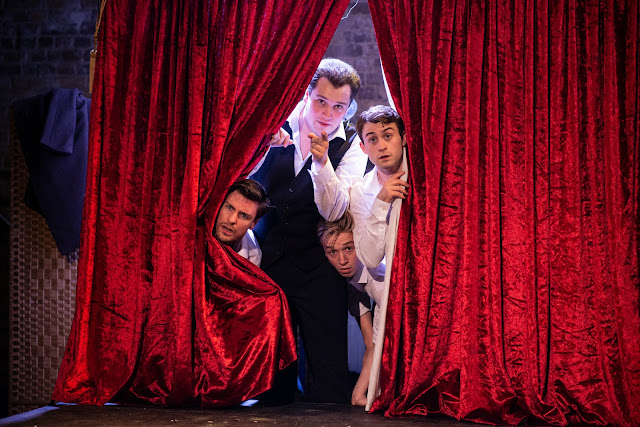 An evening of songs by composer Jerry Herman weaved into a song cycle about the excitement of being on stage, or anywhere for that matter is an unexpected joy. Particularly when it's sung by a young and energetic cast. It's currently playing at the Union Theatre.

It's been over thirty years since an original Jerry Herman musical has been on stage. That none of the cast were born when these songs were written probably isn't lost on the audience. But Herman's work remains almost a regular feature of the West End as Andrew Lloyd Webber's Evita or Joseph. Recent years have seen La Cage Aux Folles, Hello Dolly! Or Mack and Mabel. 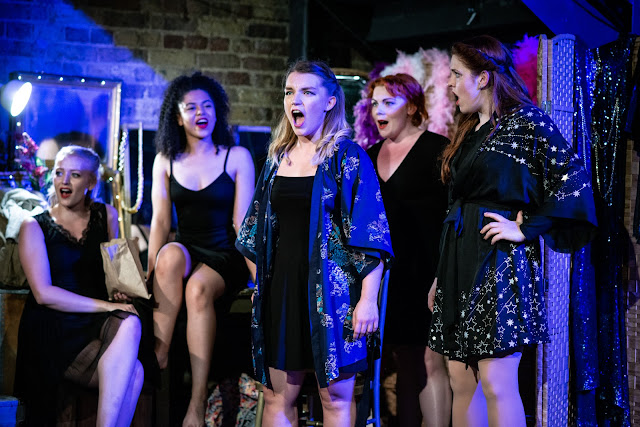 For a period from the sixties through to the early eighties, Jerry Herman wrote musicals that helped define the idea of what a musical show should be. Emotional, funny and always tuneful.  Now there's a chance for a new generation of musical theatre graduates to take on his work. With the young cast of ten performers assembled, the optimistic spirit of Herman's songs comes to the fore. When they're all on stage, they pack a strong musical and rhythmic punch. But there are also some insightful moments of tenderness, such as the interpretation by Aidan Cutler and Alex Burns of the song "I Won't Send Roses".

At the piano music director Henry Brennan keeps things moving at pace and gives the show a big sound.

The progression of the songs suggests that the songs follow the on-stage off-stage drama of the performers. It's staged as if it's set in an Am-dram theatre, but the production could have benefited from a decluttering exercise. The stage looks like the entire contents of the backstage dressing rooms were dumped there.

Still, as an opportunity to take in a fresh perspective on the words and music of Jerry Herman, and possibly a chance to see a few future stars, this show is a treat.

Directed by Luke Byrne, Showtune is at the Union Theatre until August 24. 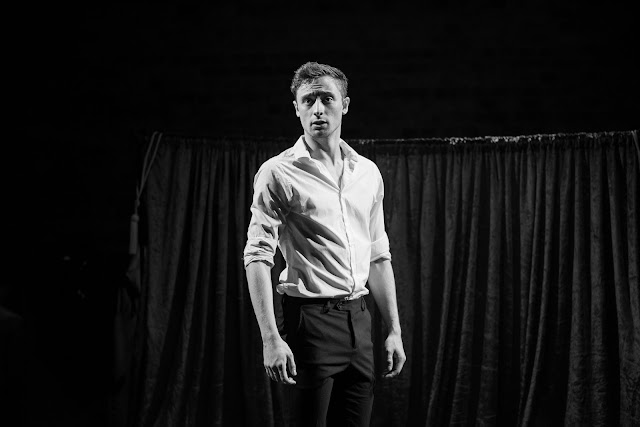