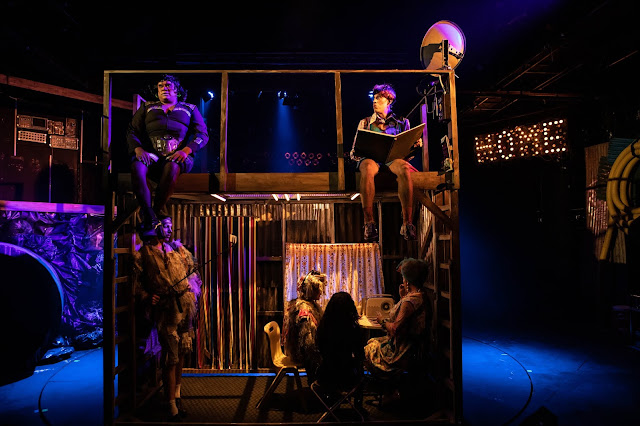 Set a few decades into the future, a queer space exploration team go in search of some discarded materials on Planet Trash that they believe will help their mission. At least I think that’s what was the point. The plot wasn’t always easy to follow due to poor sound quality. 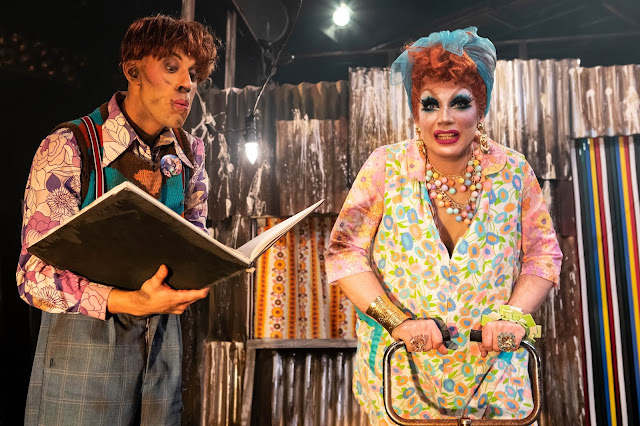 While there were some genuinely funny moments, for a comic pantomime it felt a bit of a downer. There were long stretches with few laughs and few pantomime conventions. Perhaps the attempt at an environmental message was misplaced. The choice of music seemed tired since it was mostly from the last century. Things get a lot better in the second half, but it really underscores the piece is overlong and under-developed.

Directed by Ginger Johnson with musical direction by Sarah Bodalbhai, Escape From Planet Trash is at The Pleasance until 22 December. 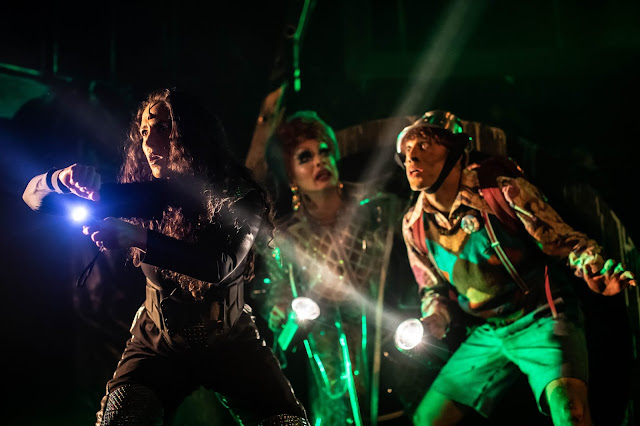