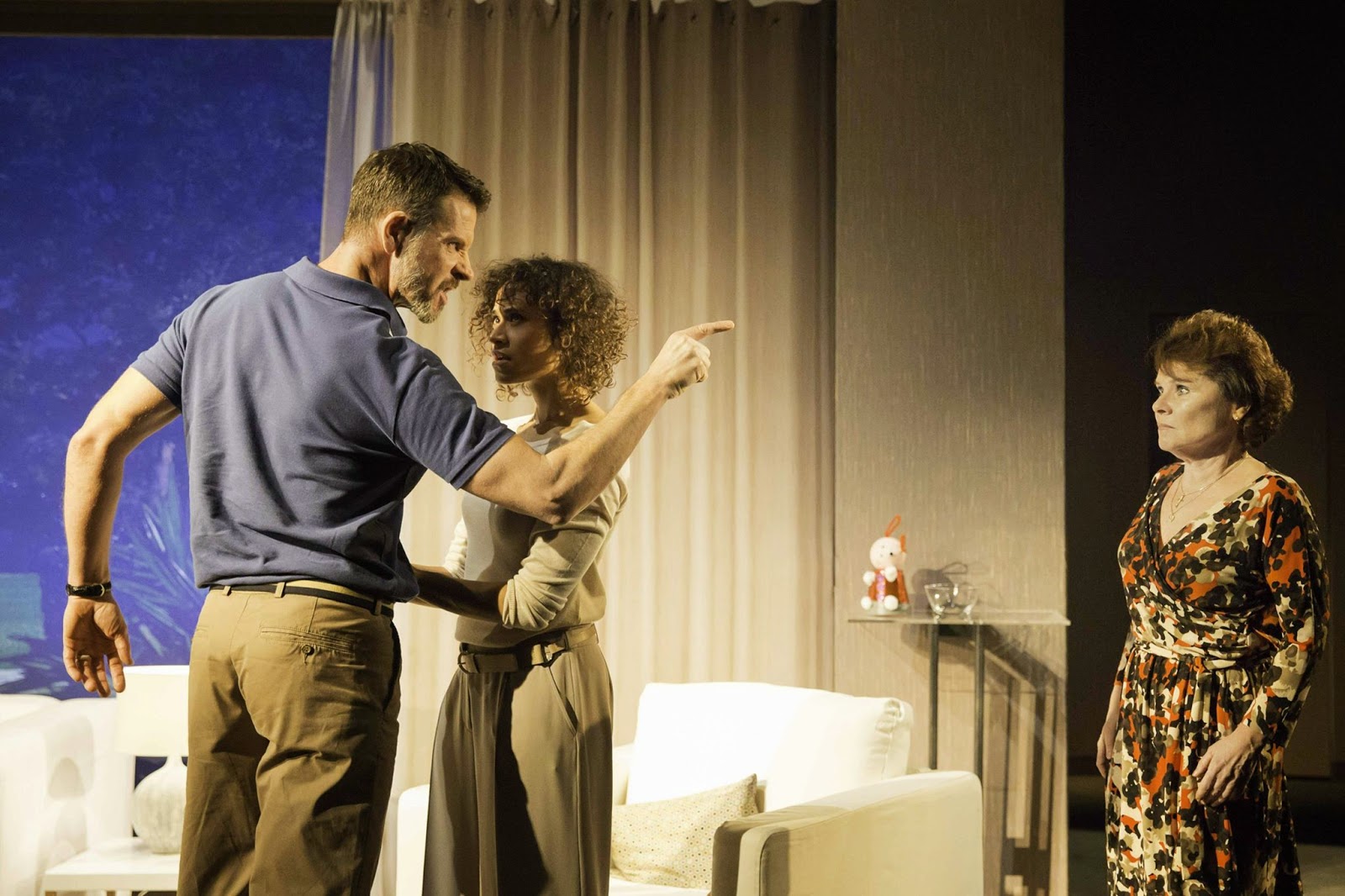 There is still time to catch David Lindsay-Abaire's Good People, which runs for another two weeks at the Noël Coward Theatre.

Margie, played by Imelda Staunton, is a sharp-tongued single-mother who has been fired from her job as a cashier for showing up at work late. Hearing that an old boyfriend who has made good is in town, she decides to corner him. But her plan brings unexpected consequences for her and the unsuspecting Mike (Lloyd Owen). Both must look to the past to re-examine the choices and secrets that brought them back together.


What could be a nasty, mean-spirited piece is made palatable by Imelda Staunton's performance. Her portrayal makes the desperation of her character realistic and human. And while the piece is predictable, the humour and warmth of the play make it a treat.

Lloyd Owen as the old flame proves to be more than a match for Staunton's strong performance as well and it is a delight to watch the two spar in the second half confrontation.

Good People originally premiered on Broadway in 2011 winning the New York Drama Desk Critic’s Circle Award for Best Play of the year. It runs until 14 June. Look for discounts at the usual outlets as well. 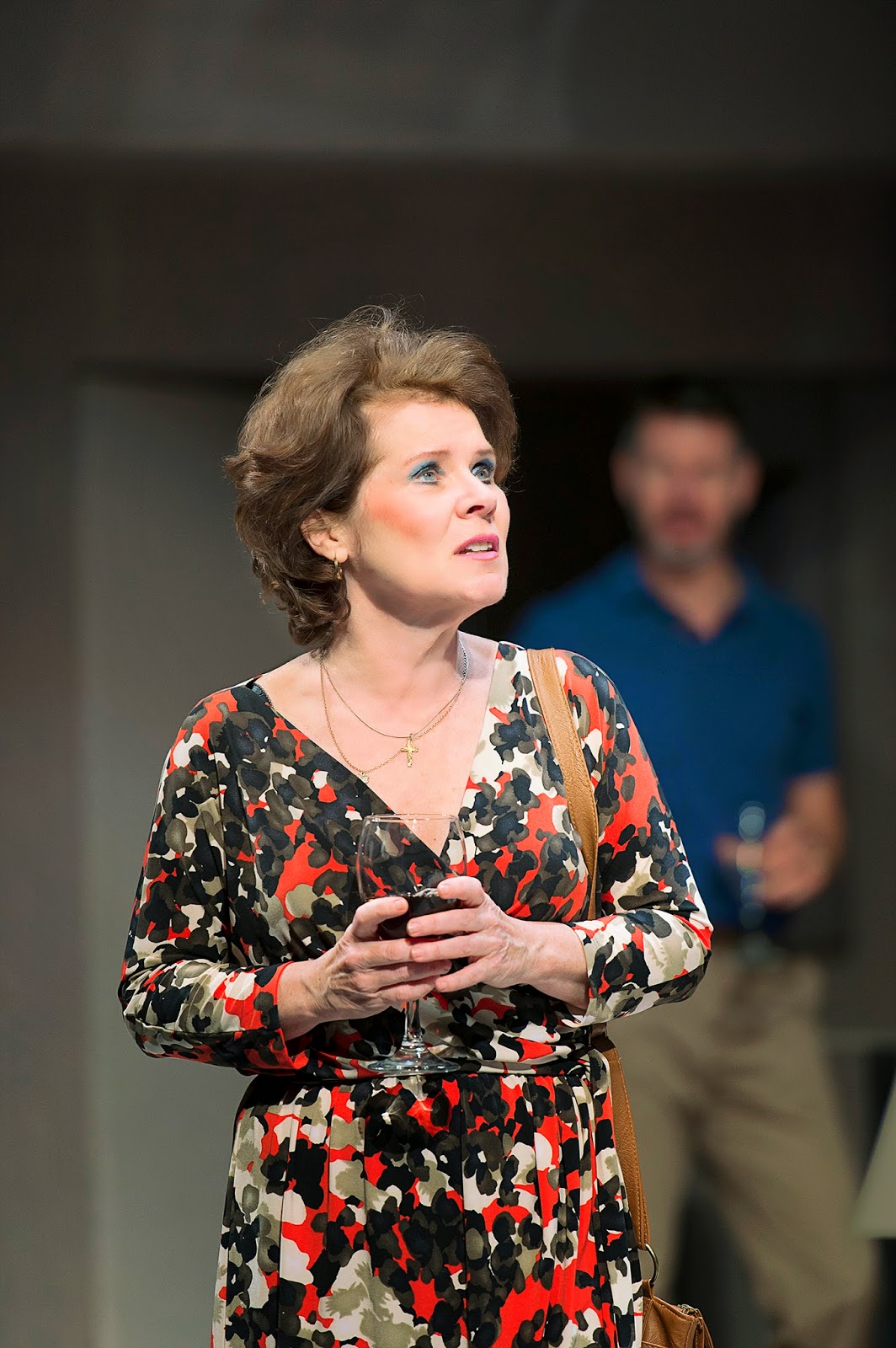 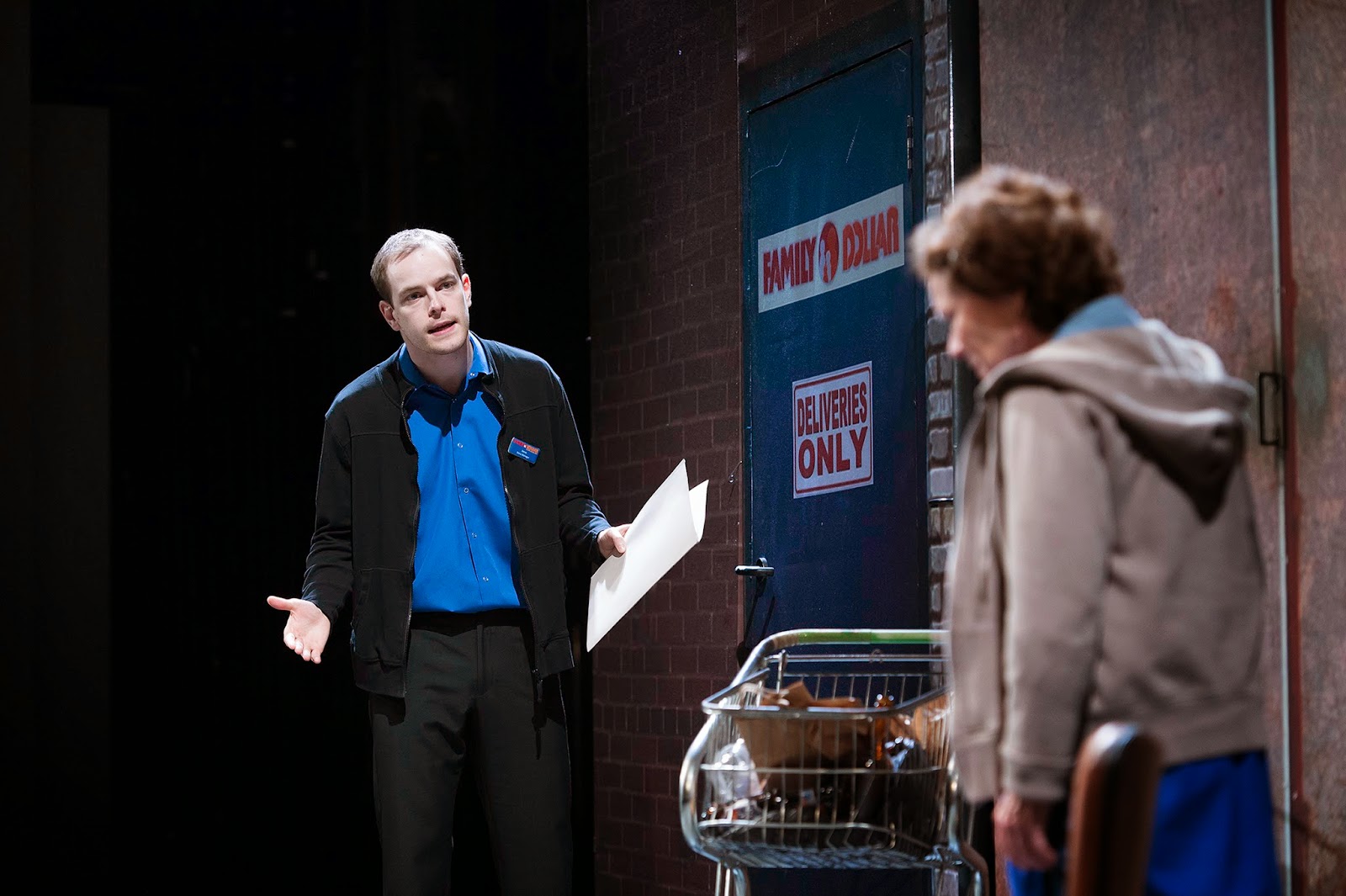 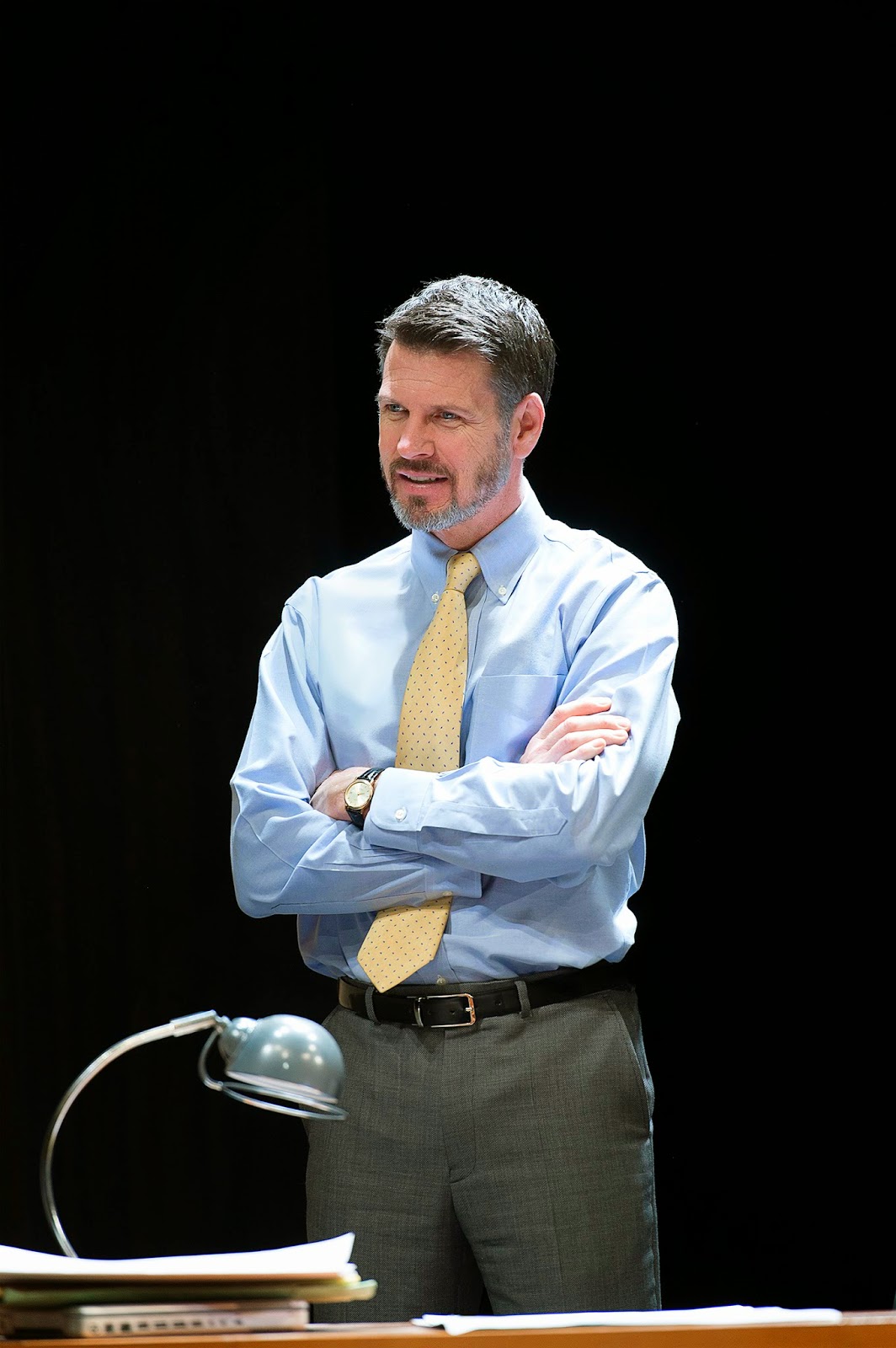