Previewing wandering around Holland Park at night: The Dwindling House 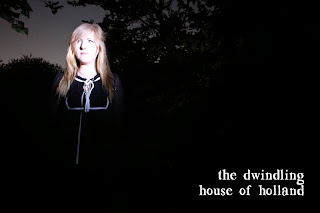 For some, catching Britten's The Turn of the Screw would be enough tense entertainment for an evening.

But this week in Holland Park there is also the opportunity to see the opera and then embark on an eerie theatrical promenade piece, The Dwindling House of Holland.

The piece will explore the tangled history of the Holland family. After catching the opera you then proceed (possibly with a sensible drink to calm the nerves) under the cover of darkness through Holland Park with the cast, who evoke visions and sinister tales of the dwindling families of Holland Park. 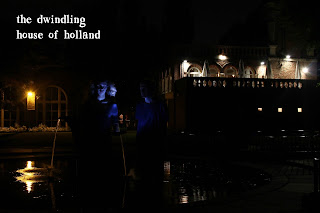 A coproduction between Investec Opera Holland Park and ImmerCity, who are developing a reputation for being able to frighten the wits out of people with their immersive theatre experiences.

Special packages exist to see both the opera and the ghost walk which runs on 5,9,10 and 12 July, or you can just catch the walk itself... 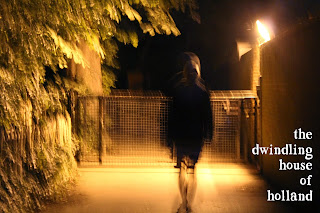