Opening up on the road: Autobahn @KingsHeadThtr 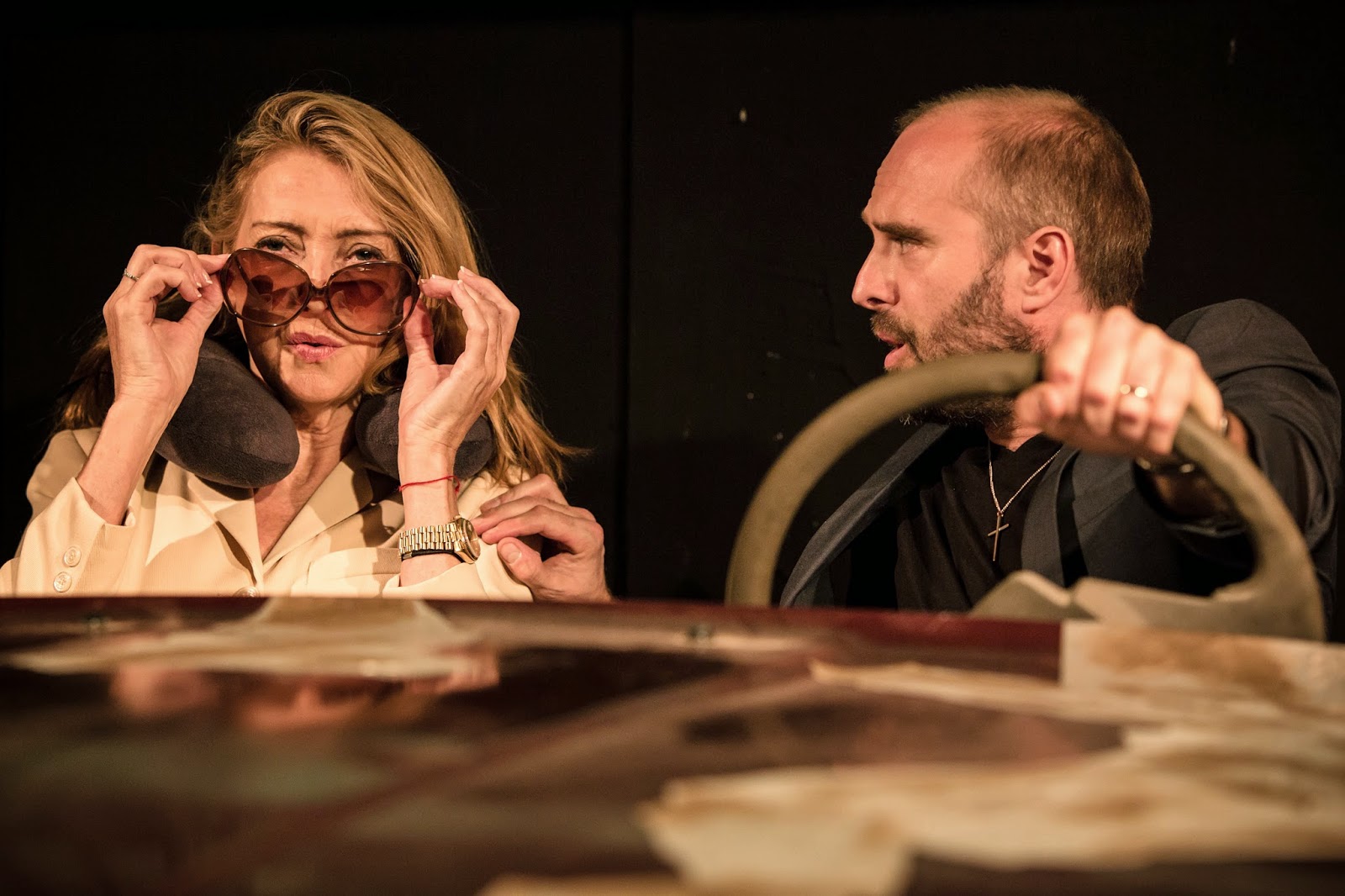 Neil LaBute's Autobahn, now playing at the Kings Head Theatre, explores over seven short vignettes how sitting in a car be a cathartic experience. Or a chance to just talk crap. While the focus is America, the themes are universal.

The production uses some simple projections and a beat up BMW to evoke the driving experience. It is simple, yet effective with this strong cast.

My favourite piece of the seven was  Merge, where Maughan eventually reveals to her partner Everett that she wasn't quite attacked by two men. The repartee and the slow burn of this piece is hilarious.

Although like any car journey where the road is long or the traffic is heavy, it is occasionally a tad frustrating to watch. The cramped seats and very warm conditions of the Kings Head Theatre don't help. But I did find these conditions evoking from my childhood long torturous drives in a car without air-conditioning or adequate leg room.

Produced by London based production company Savio(u)r, which is dedicated to presenting work by American playwrights in the UK, programming new writing and revivals. It runs until 20 September. 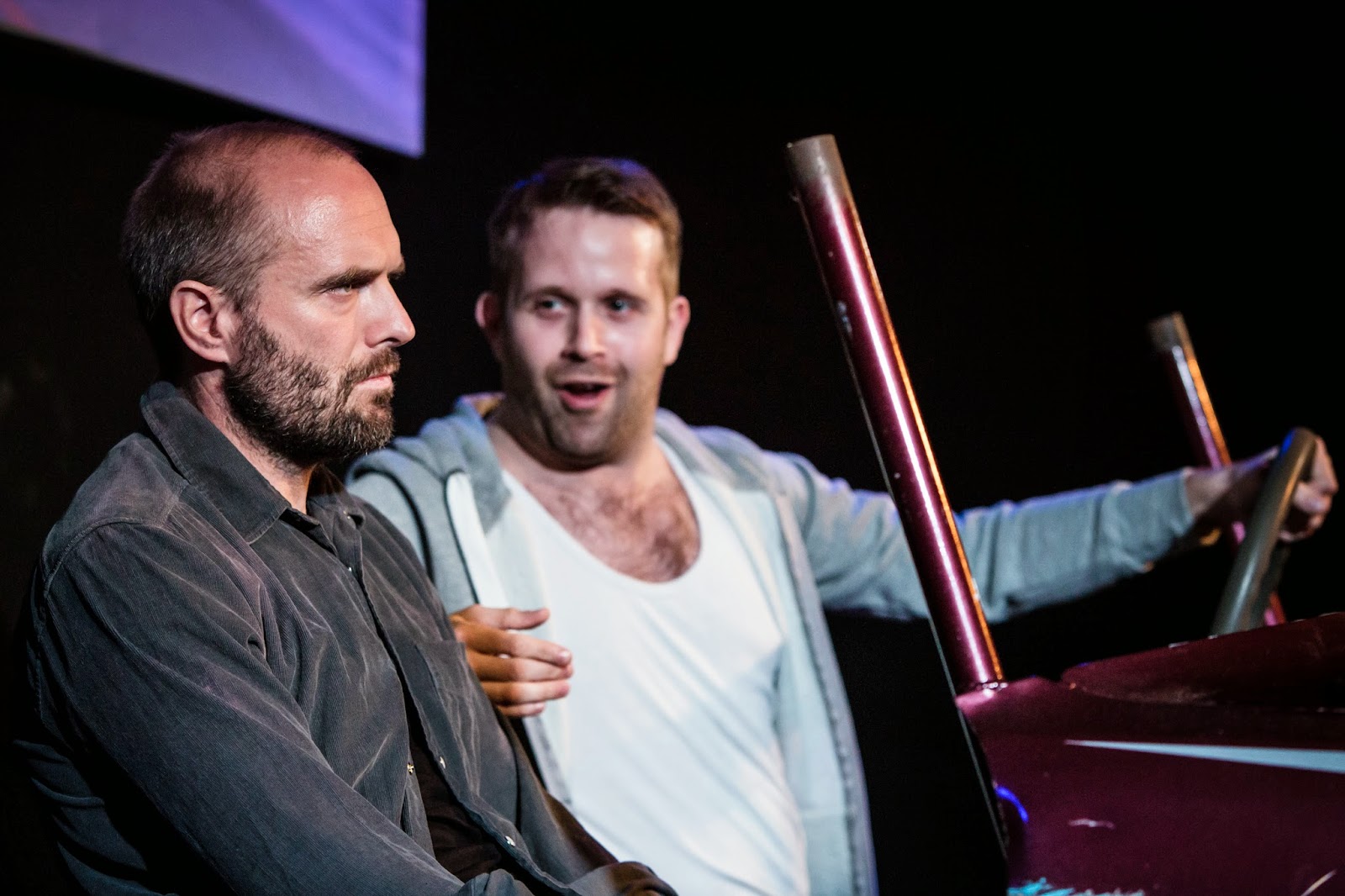 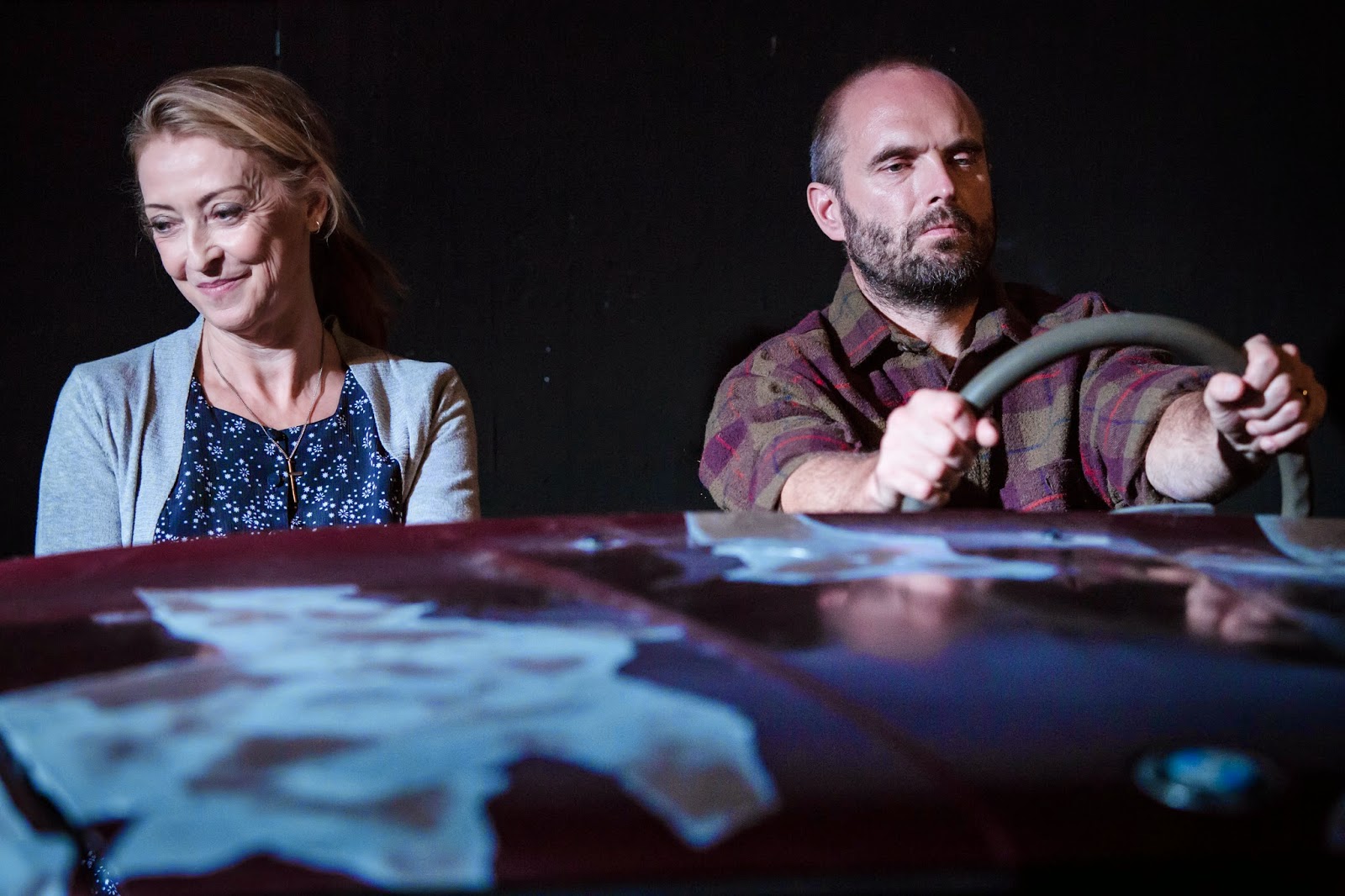 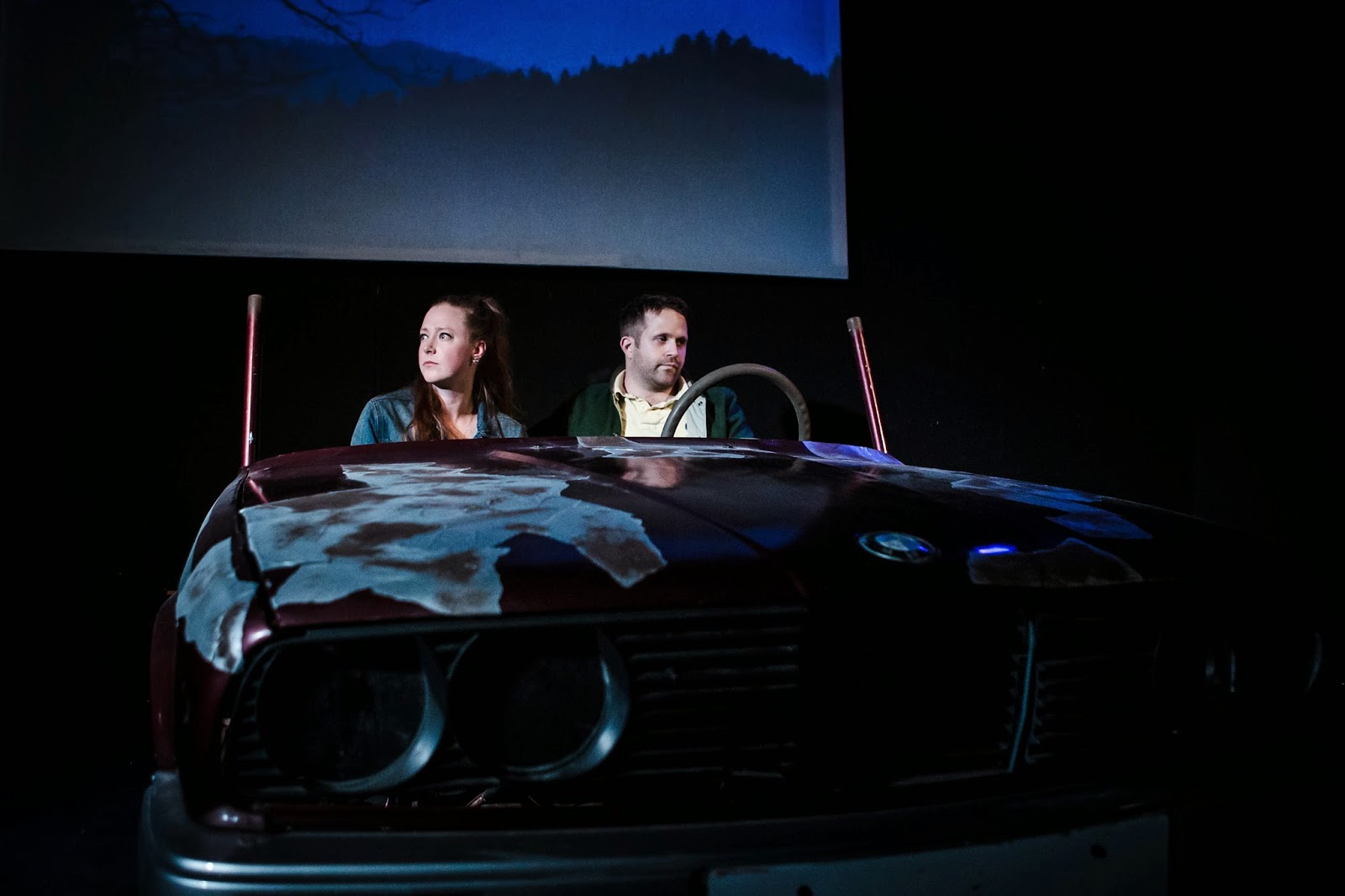 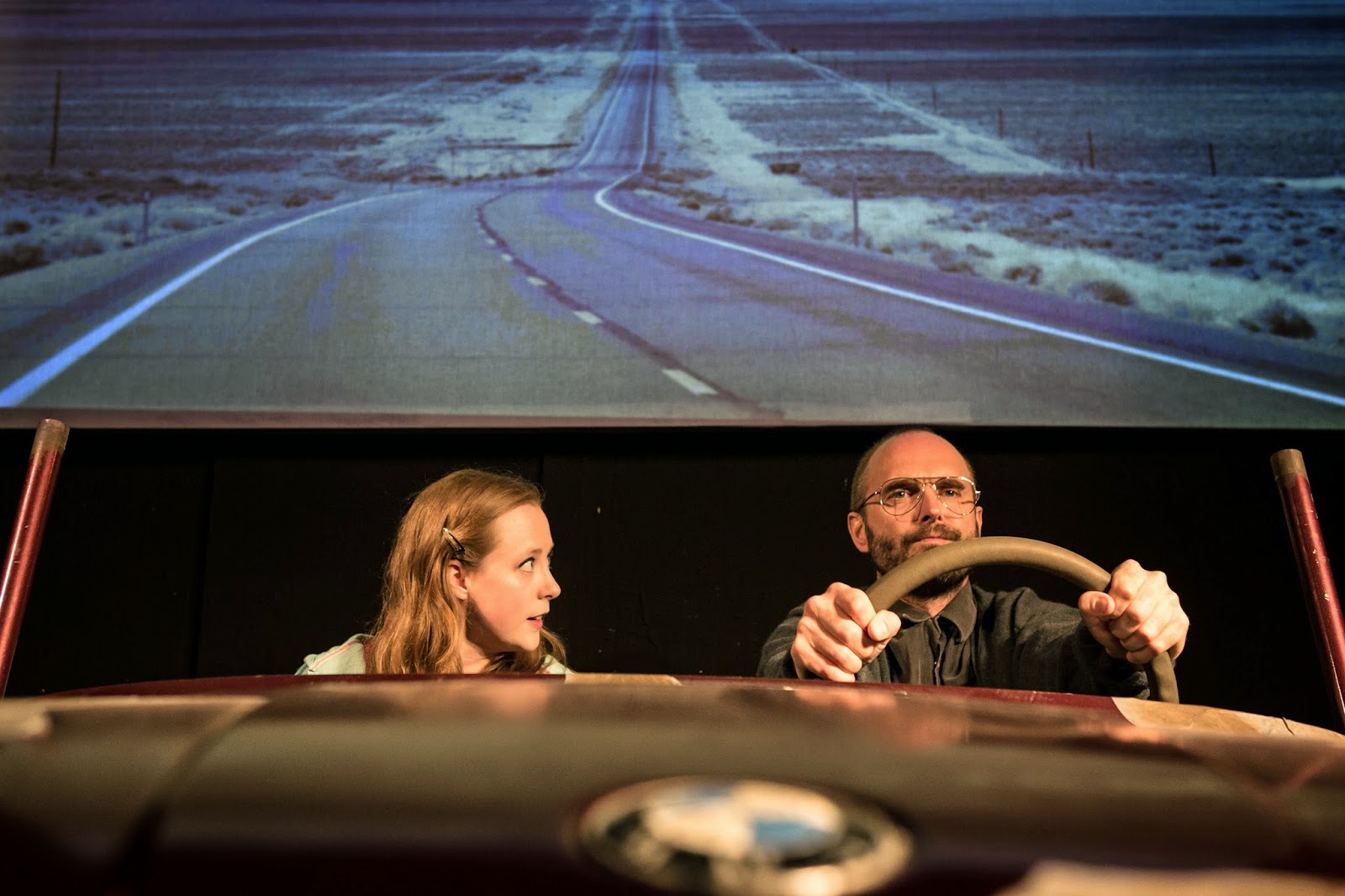