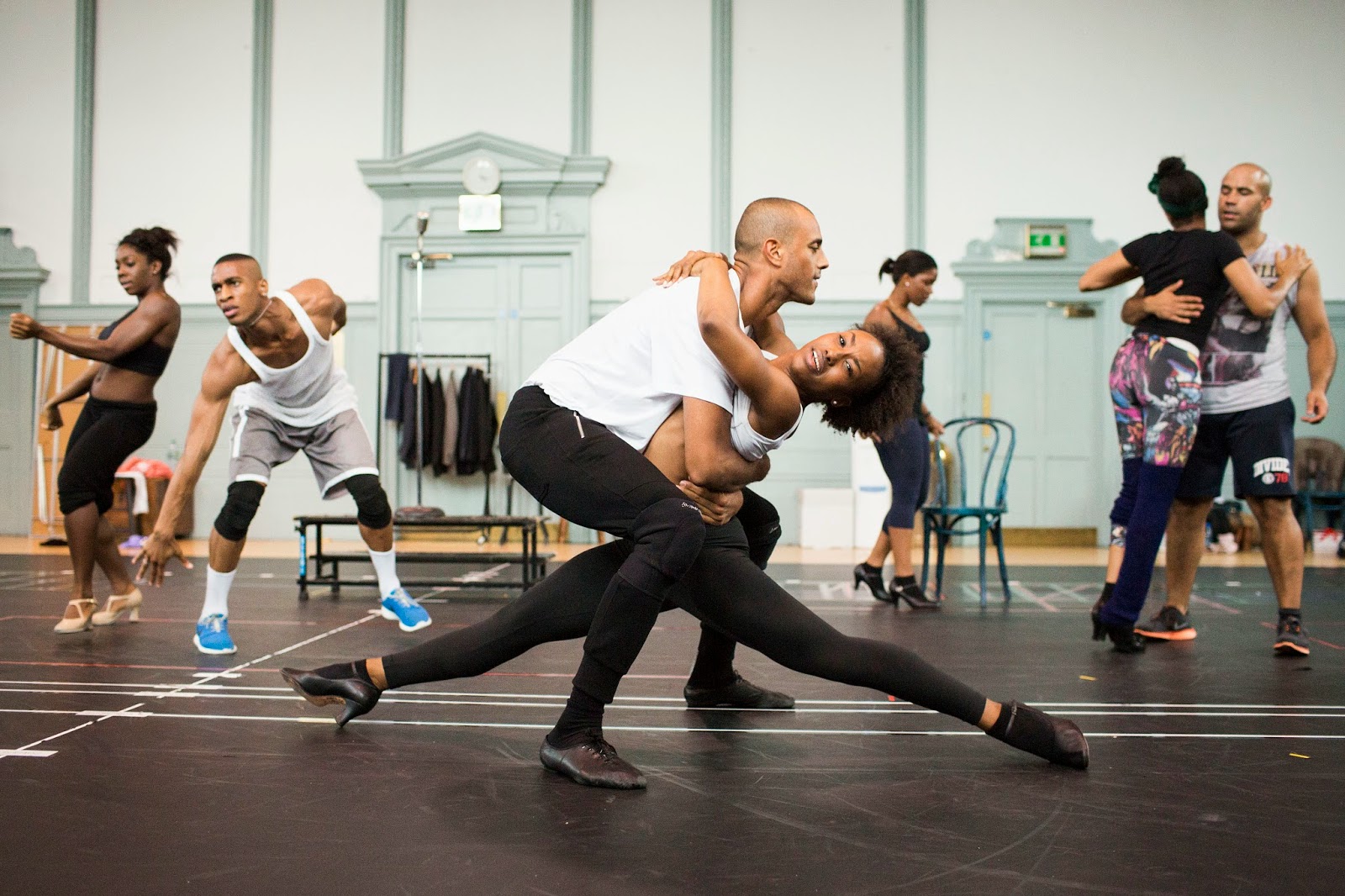 Rehearsals have now begun for the West End production of hit Broadway musical Memphis, which will have preview performances at the Shaftesbury Theatre, London from 9 October 2014 with Opening Night on 23 October 2014.

With Rolan Bell as ‘Delray’, Tyrone Huntley as ‘Gator’, Claire Machin as ‘Gladys’, Jason Pennycooke as ‘Bobby’ and Mark Roper as ‘Mr. Simmons’ 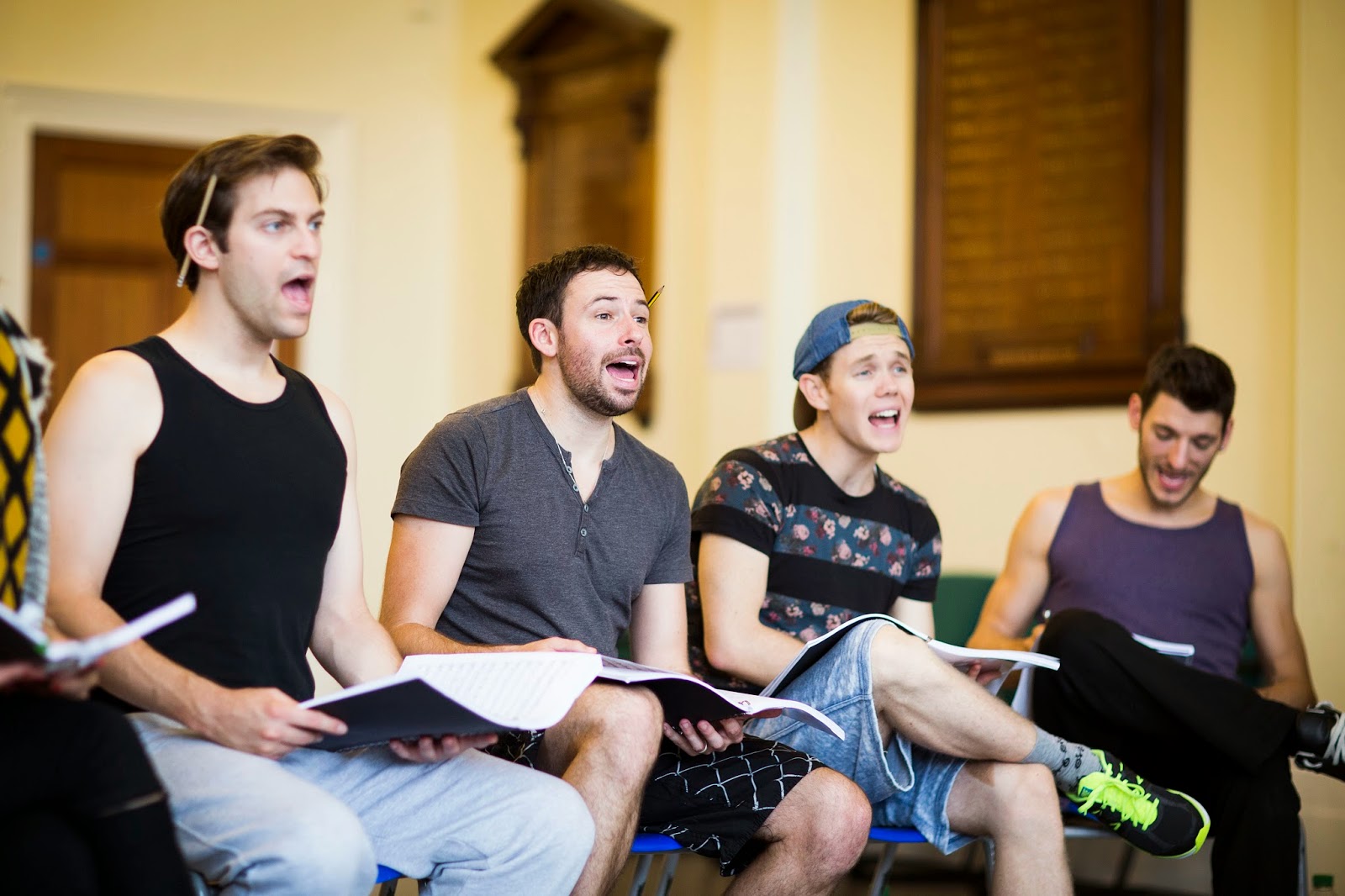 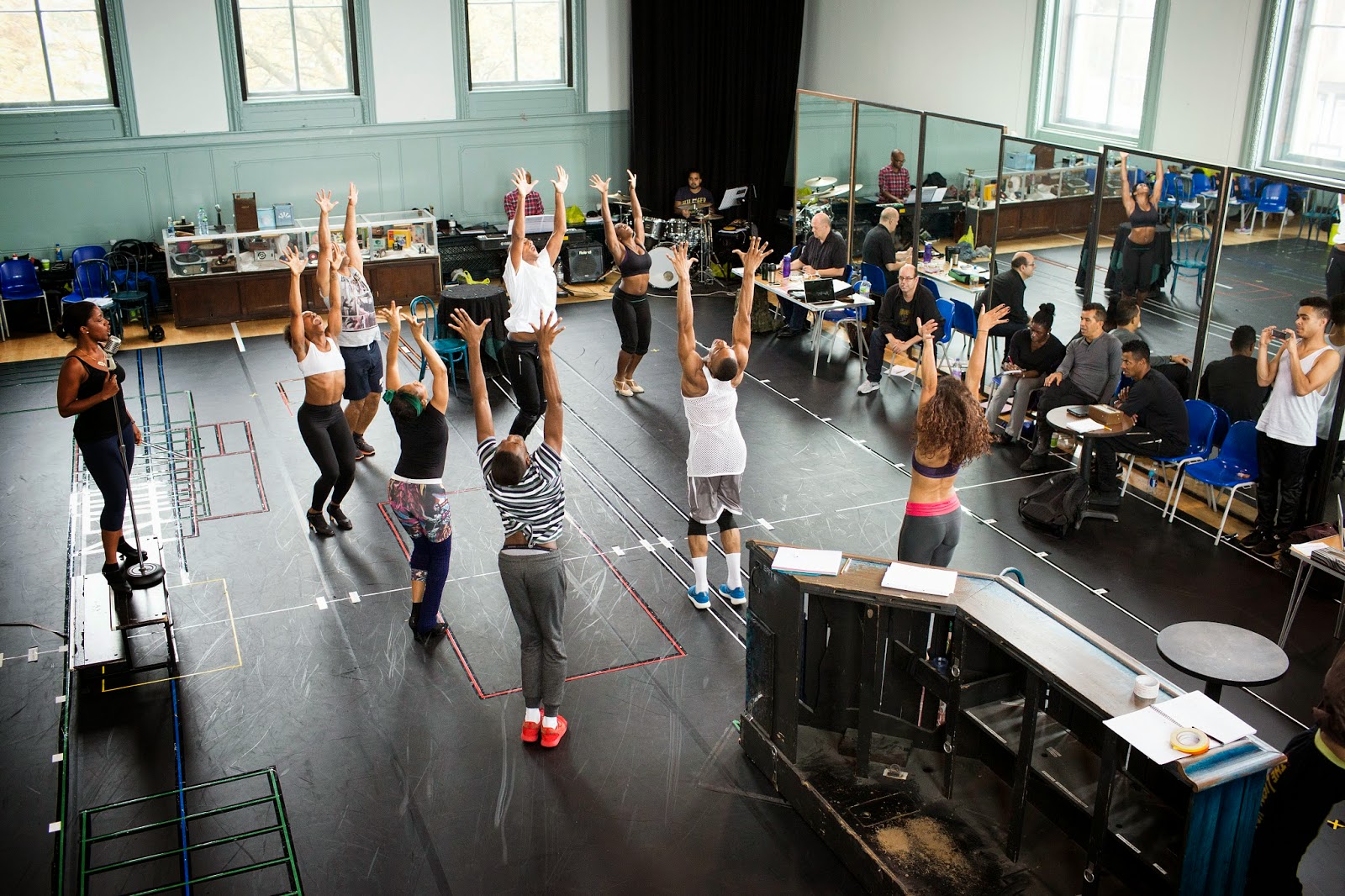 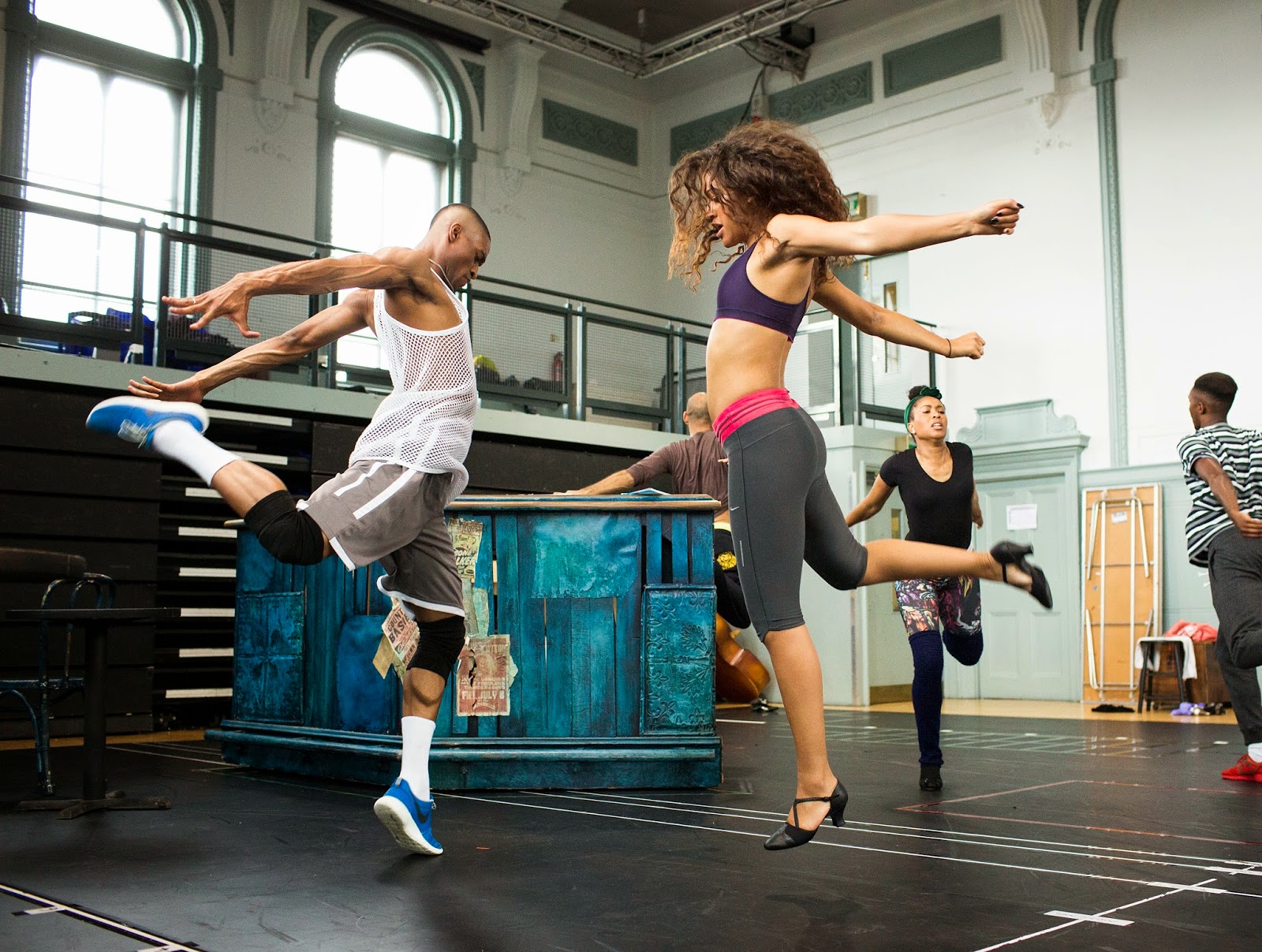 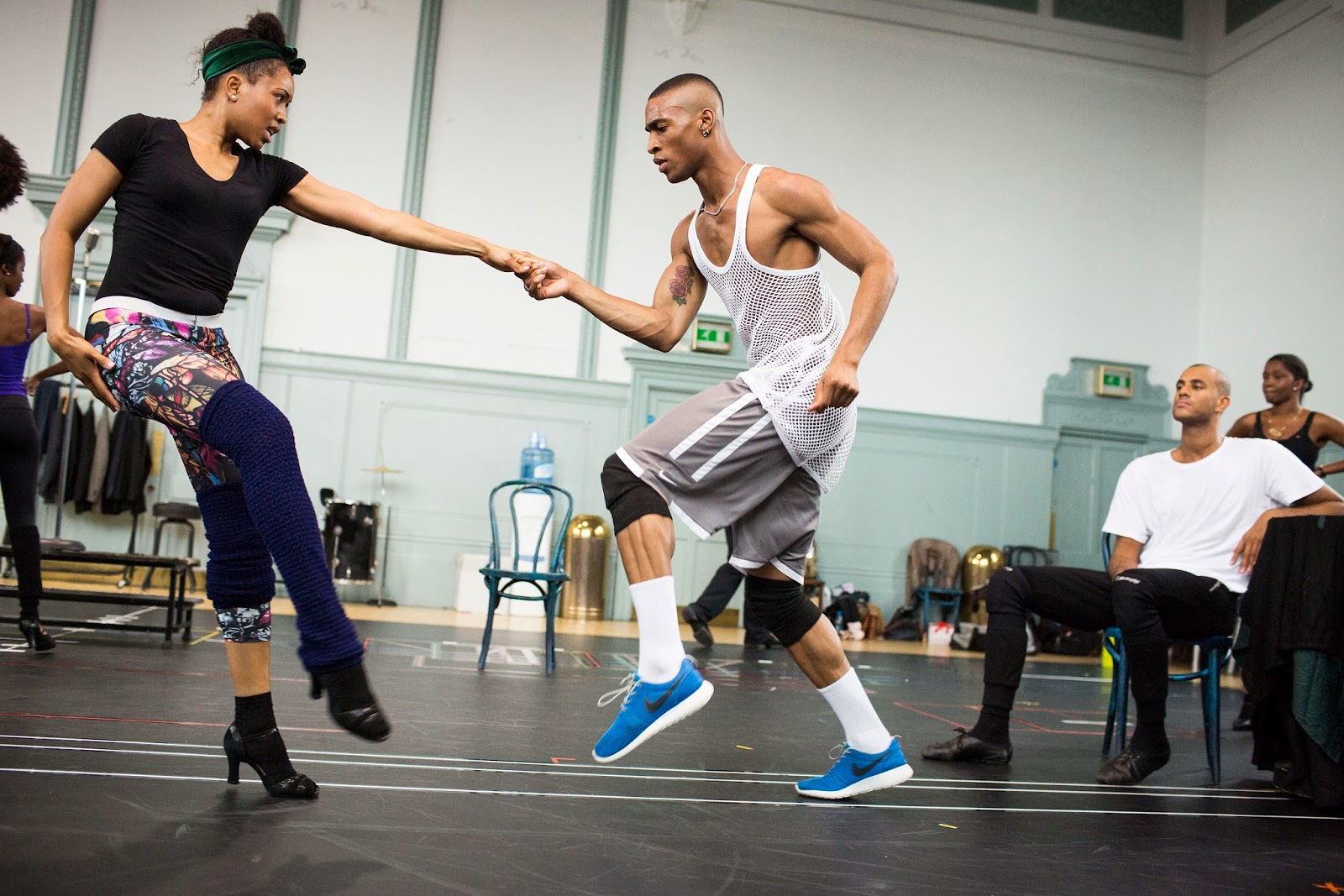 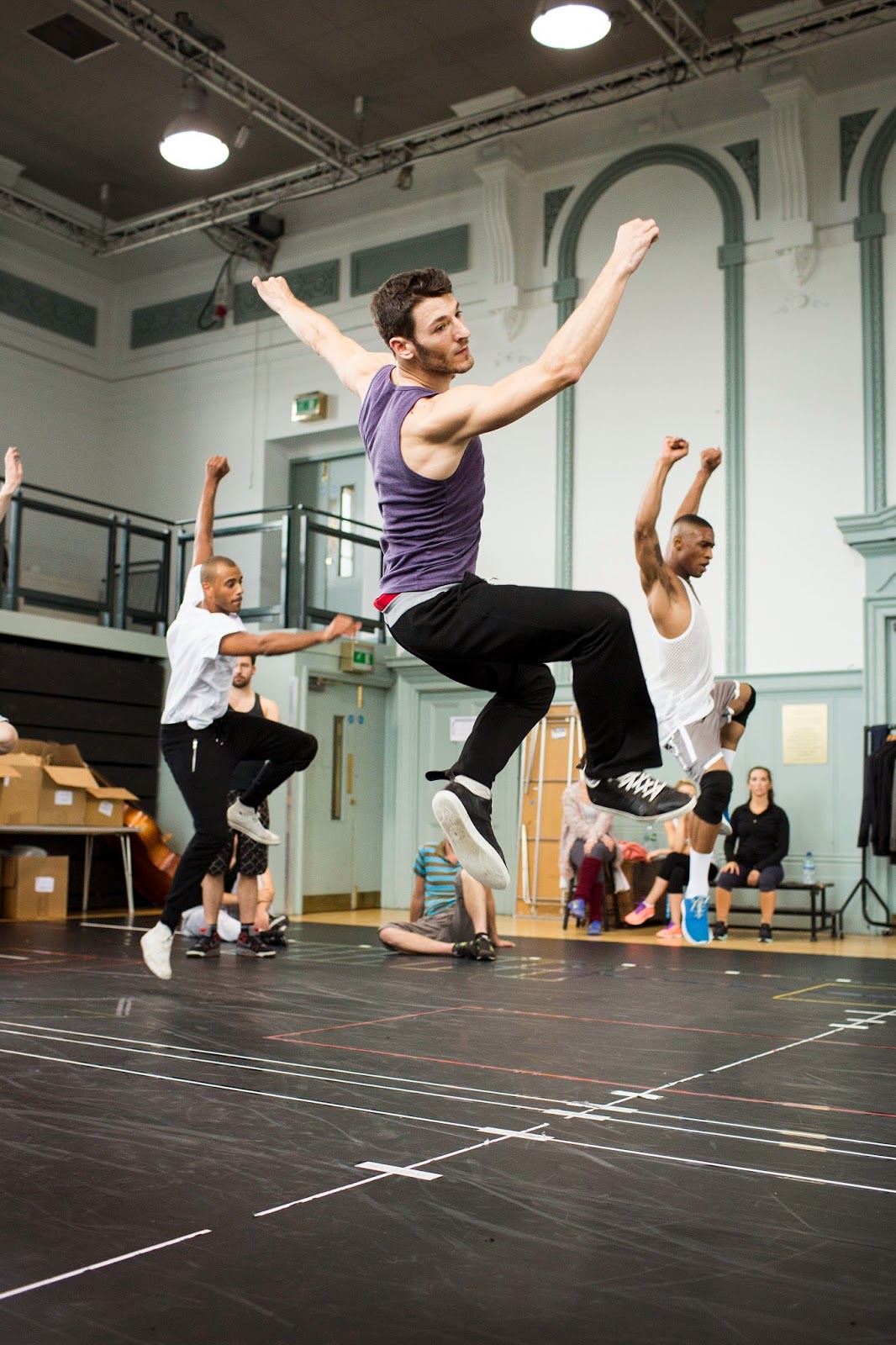 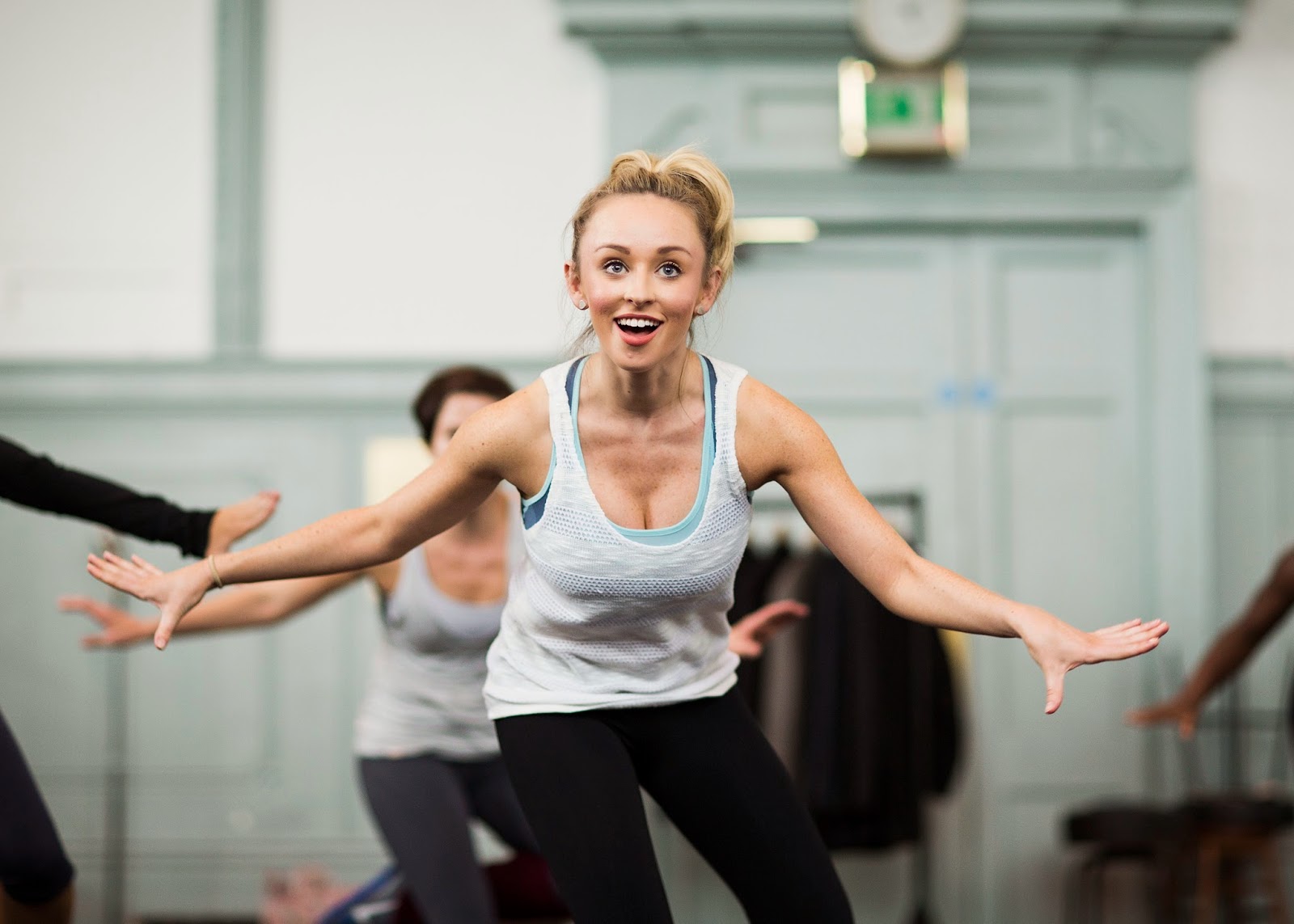 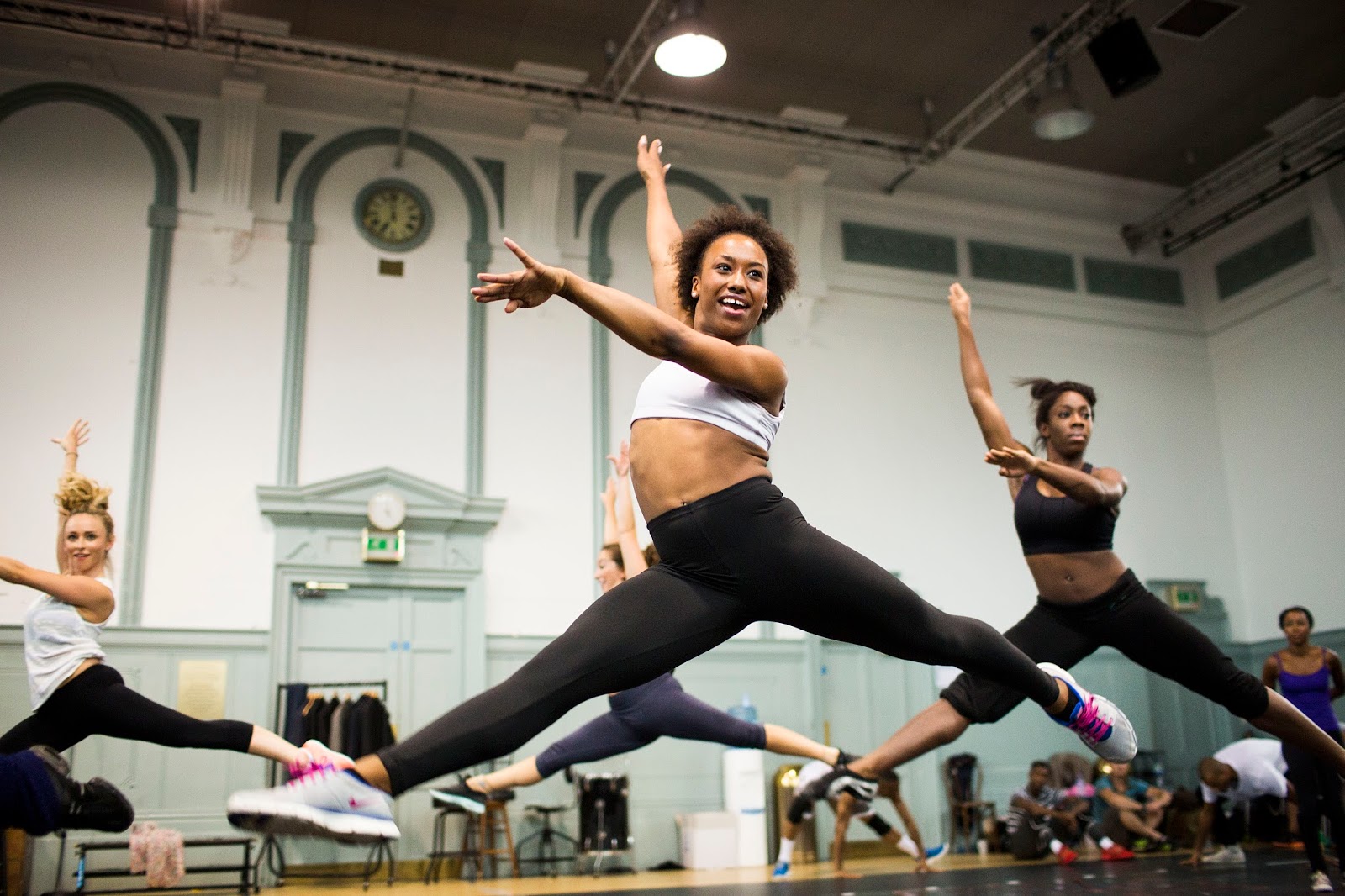