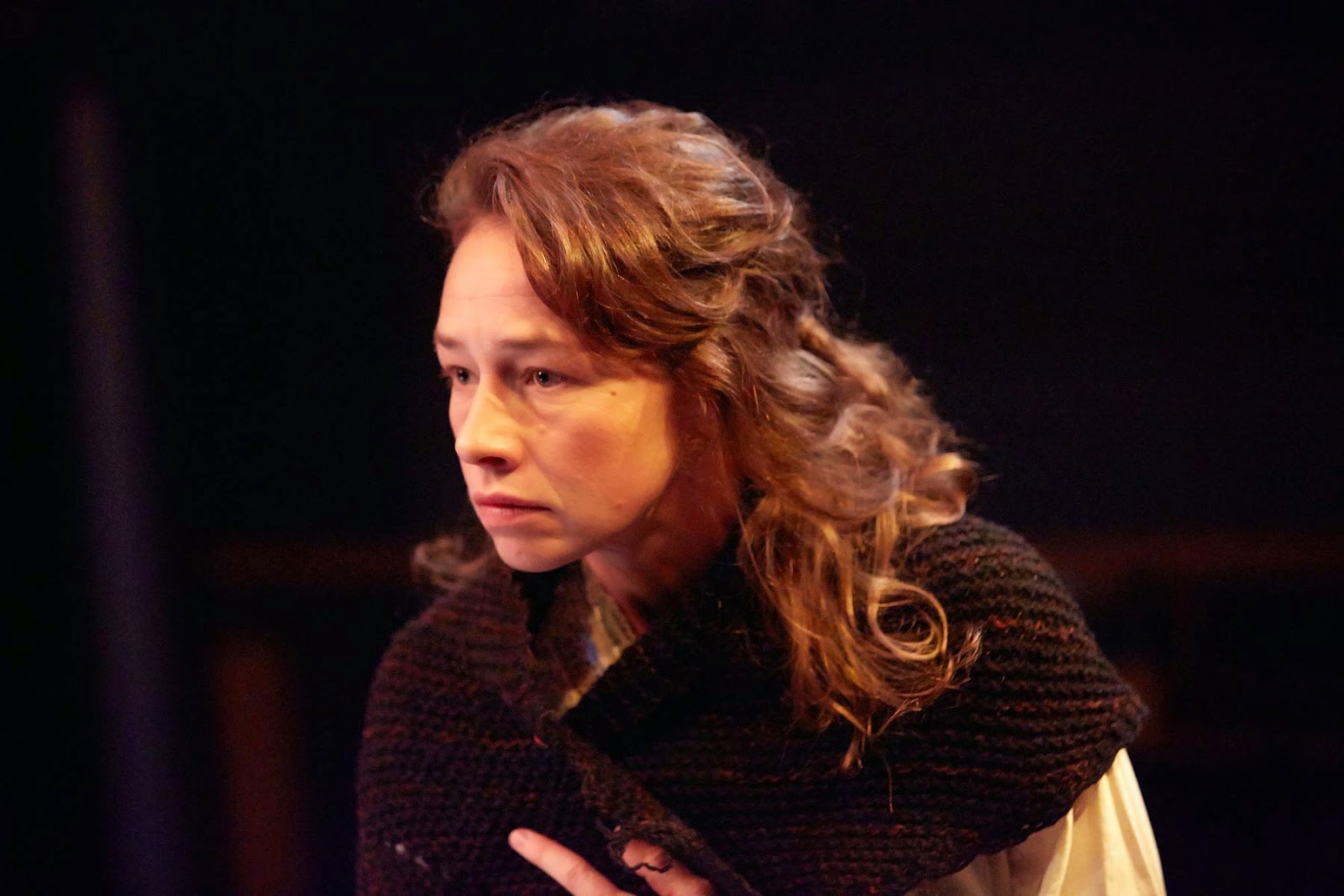 Set in the Nottinghamshire mining community in 1914, DH Lawrence has created a moving piece of working class woman in an abusive relationship.

After an evening where he brings home two ladies after a night of drinking she wishes he was dead. She soon gets her wish and then suffers guilt. 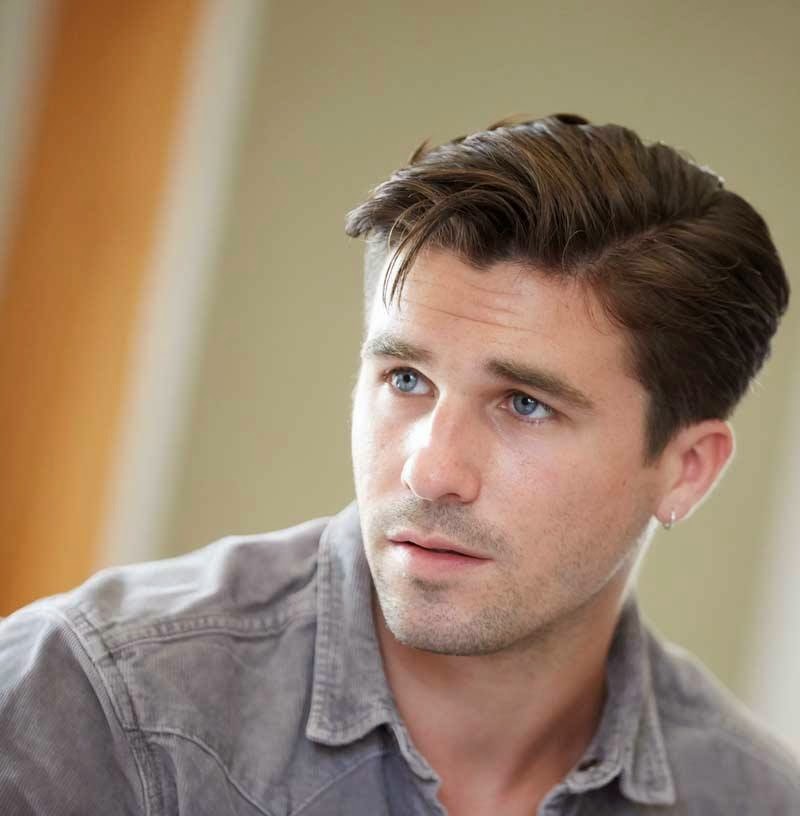 It's evocative, if a bit laboured, particularly in the second half where the death, guilt and shame for wicked thoughts and being above one's station is the focus point of the story.

But it is also nicely acted, particularly with Ellie Piercy as the righteous Mrs Holyroyd.

Jordan Mifsud, as the slightly hunky electrician (a job above the position of her husband) delivers a subtle performance as a man who tries to convince her to leave with him.

Perhaps a prelude to the upheavals of the twentieth century and further rights for women, it is a fascinating portrait of a community and way of life that has been lost to time and industrial development.

It runs at Richmond through to 4 October.