October 20, 2014
New production images have been released for Memphis the musical, which has its opening night on Thursday 23 October.

Led by Beverley Knight as club singer ‘Felicia Farrell’ and Commitments star Killian Donnelly as radio DJ ‘Huey Calhoun’ it follows the fame and forbidden love of a radio DJ who wants to change the world and a club singer who is ready for her big break. And looks like it has some snappy dance numbers too... Pictures by Johan Persson. 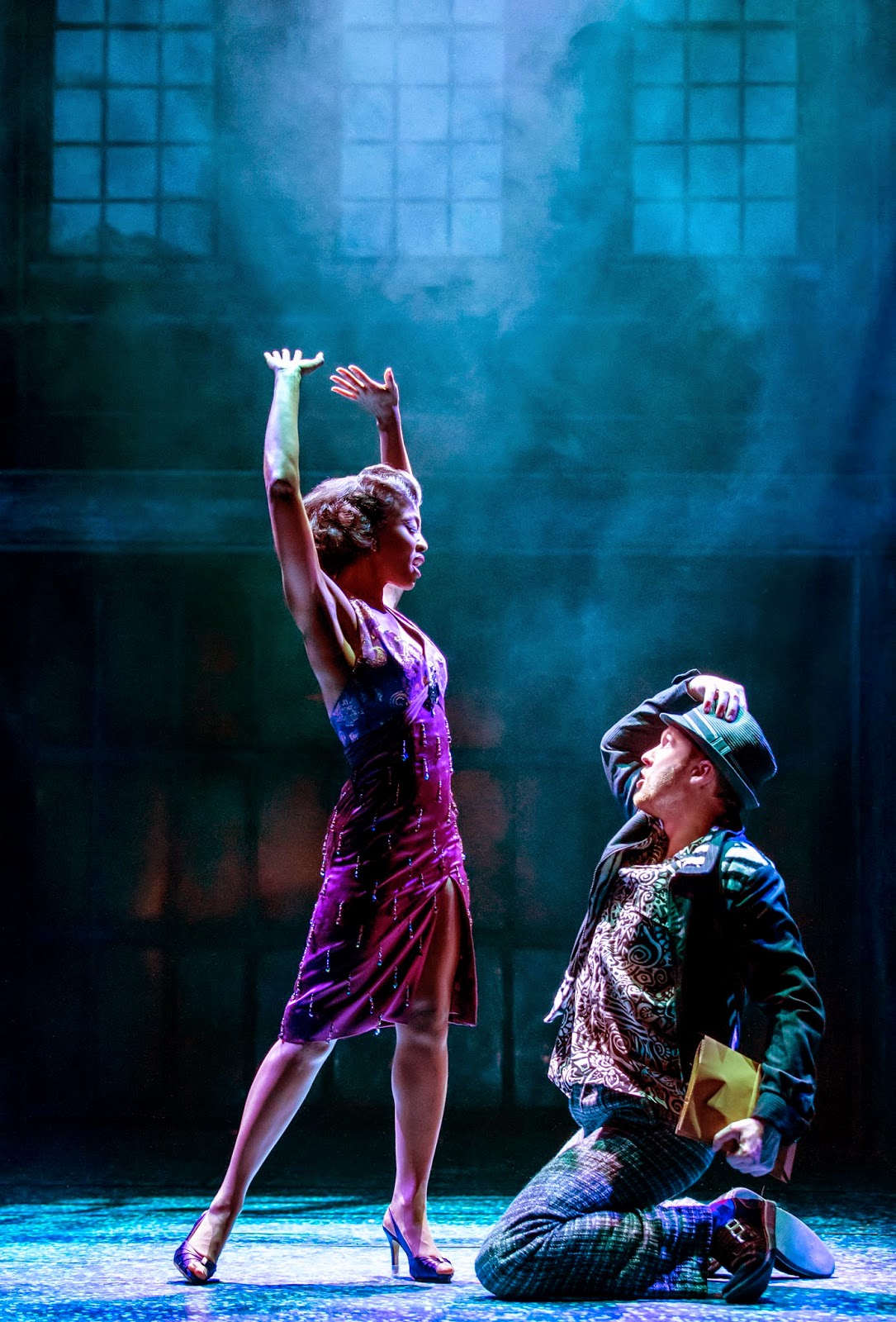 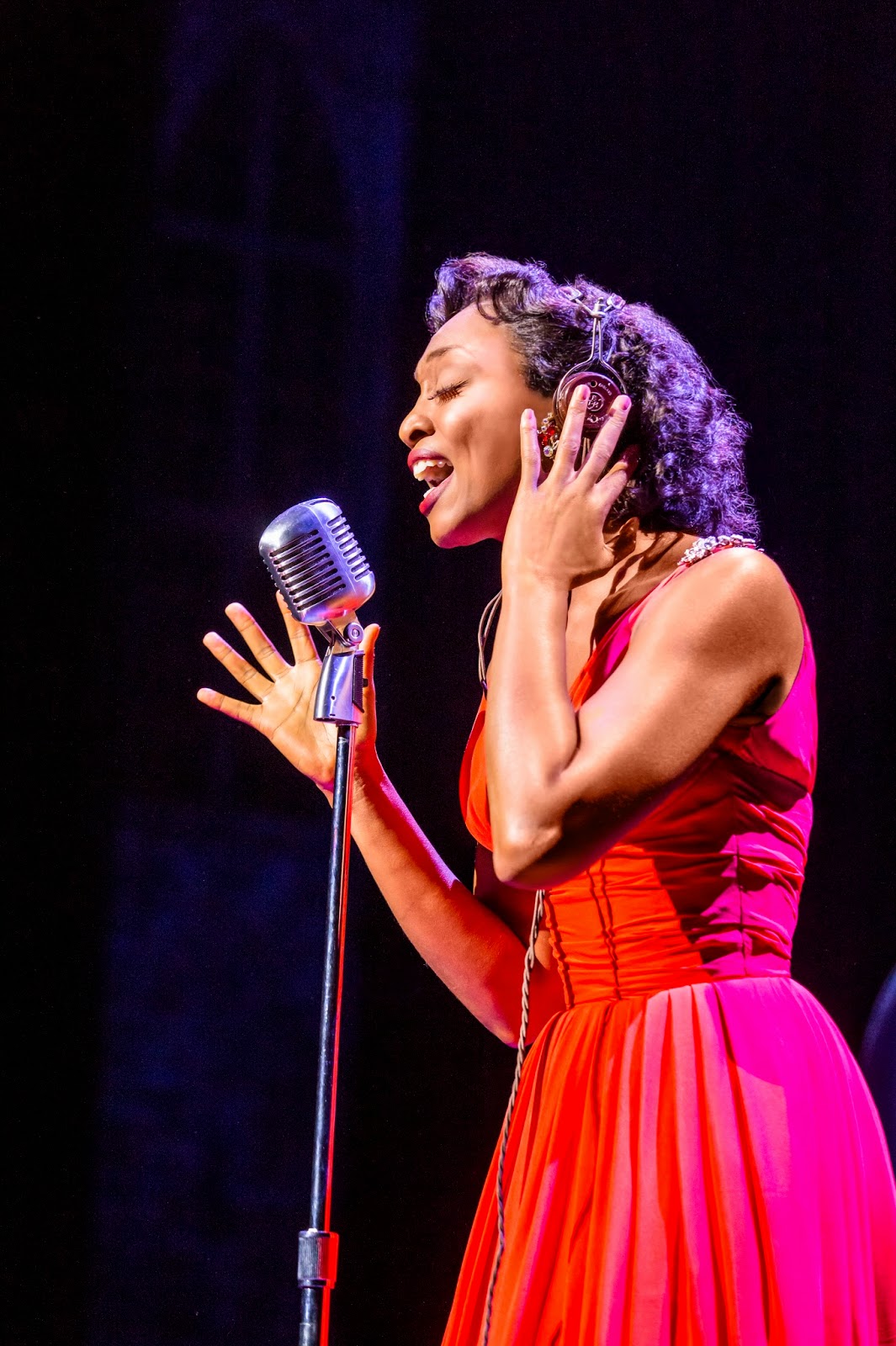 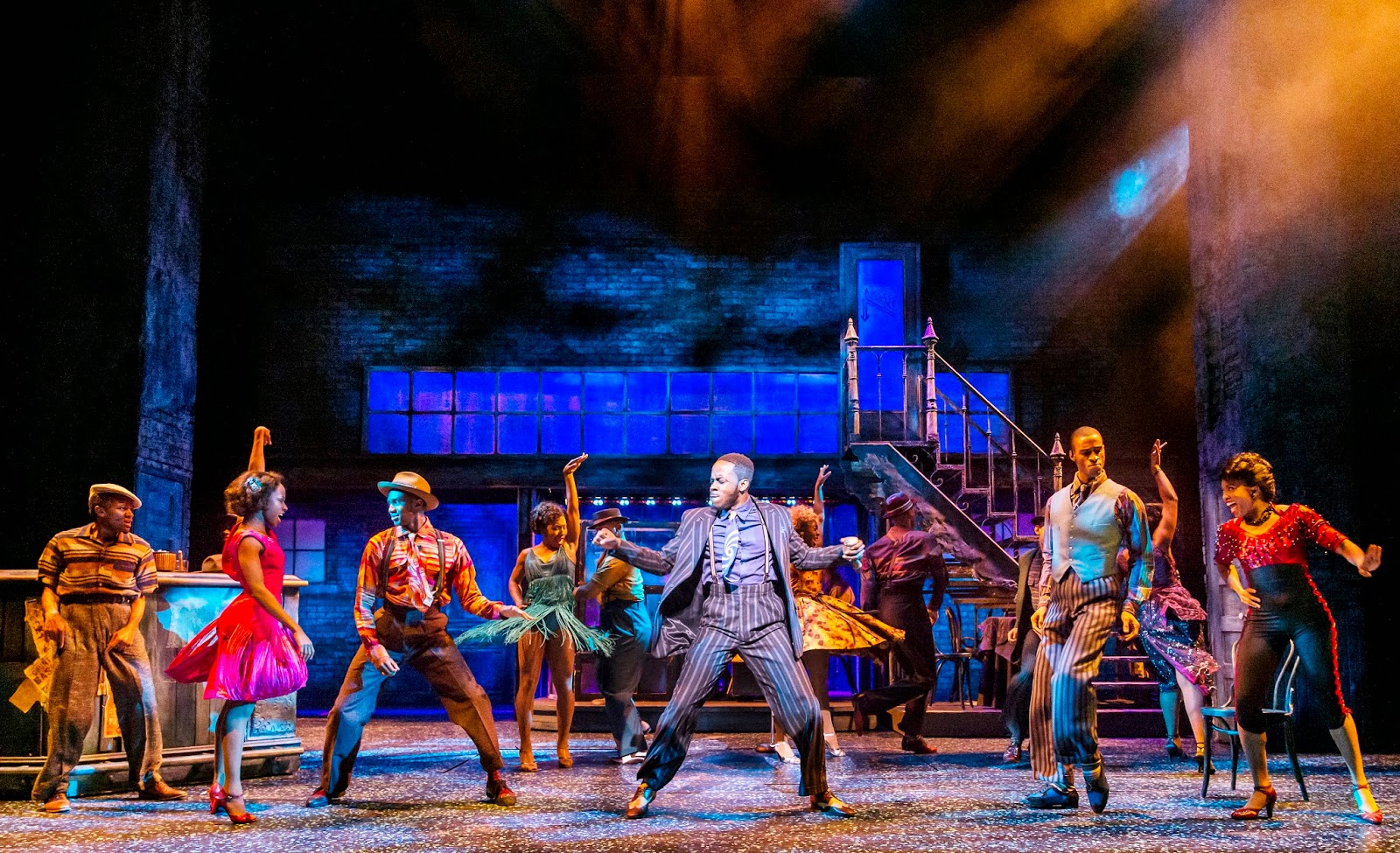 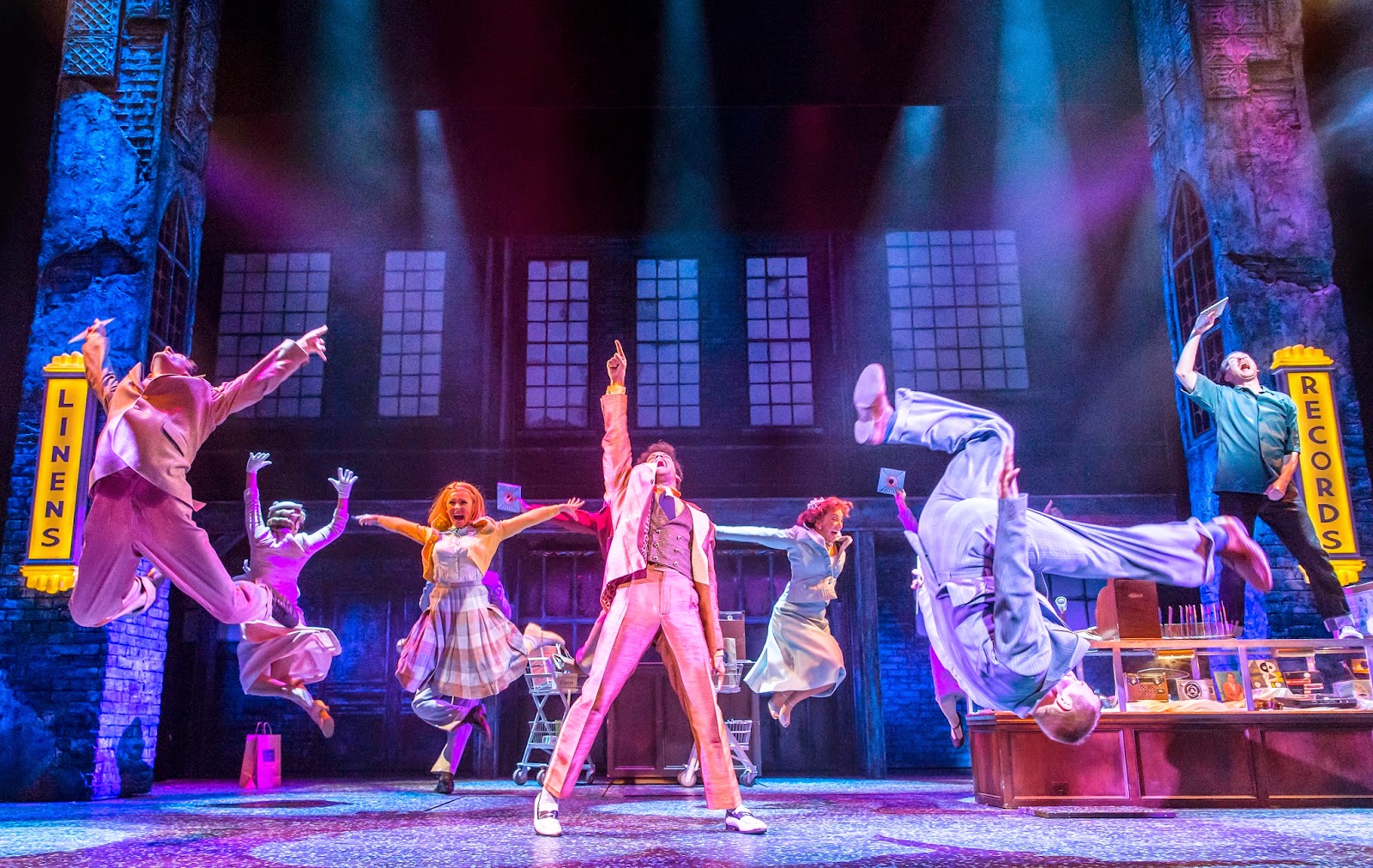 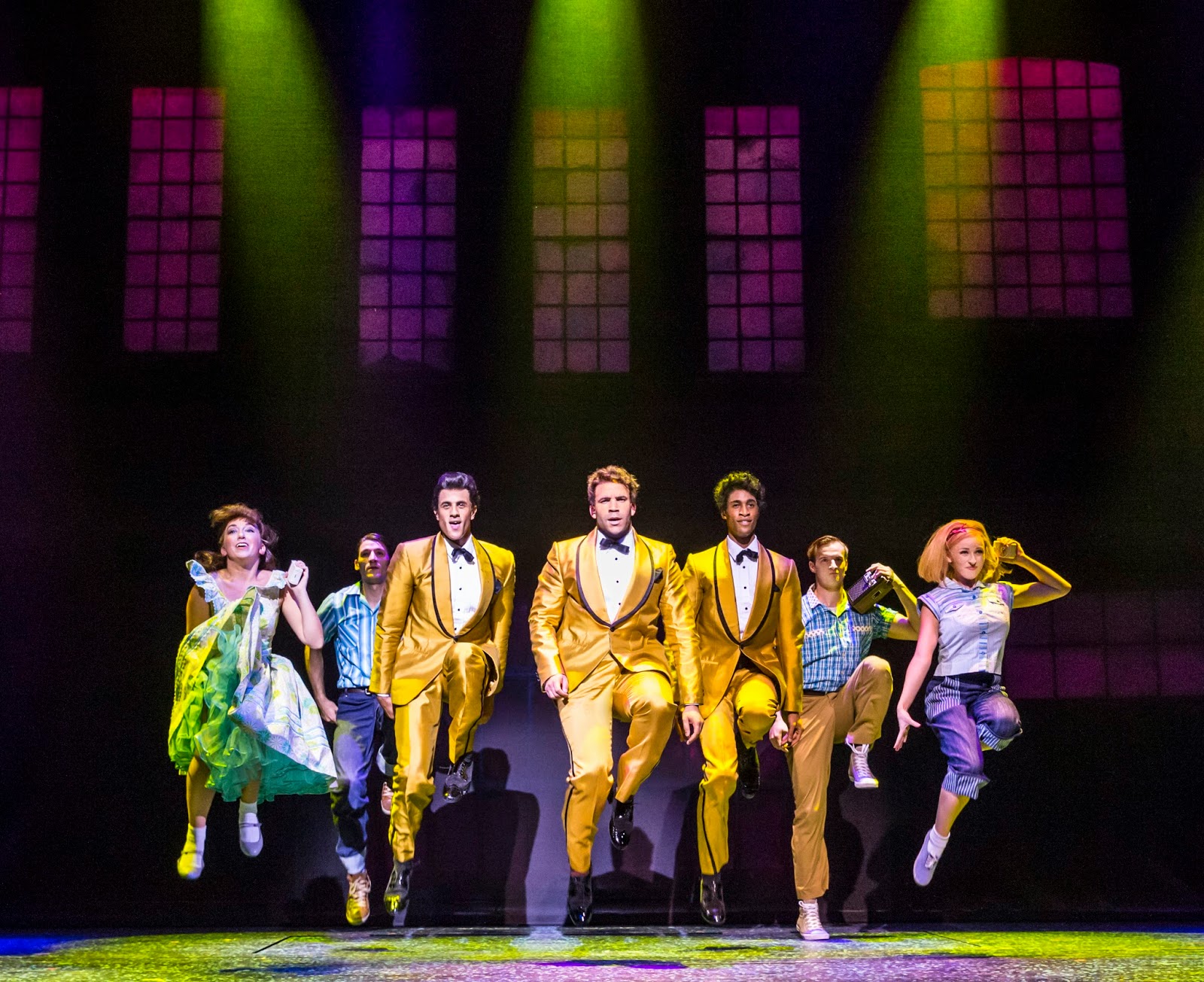 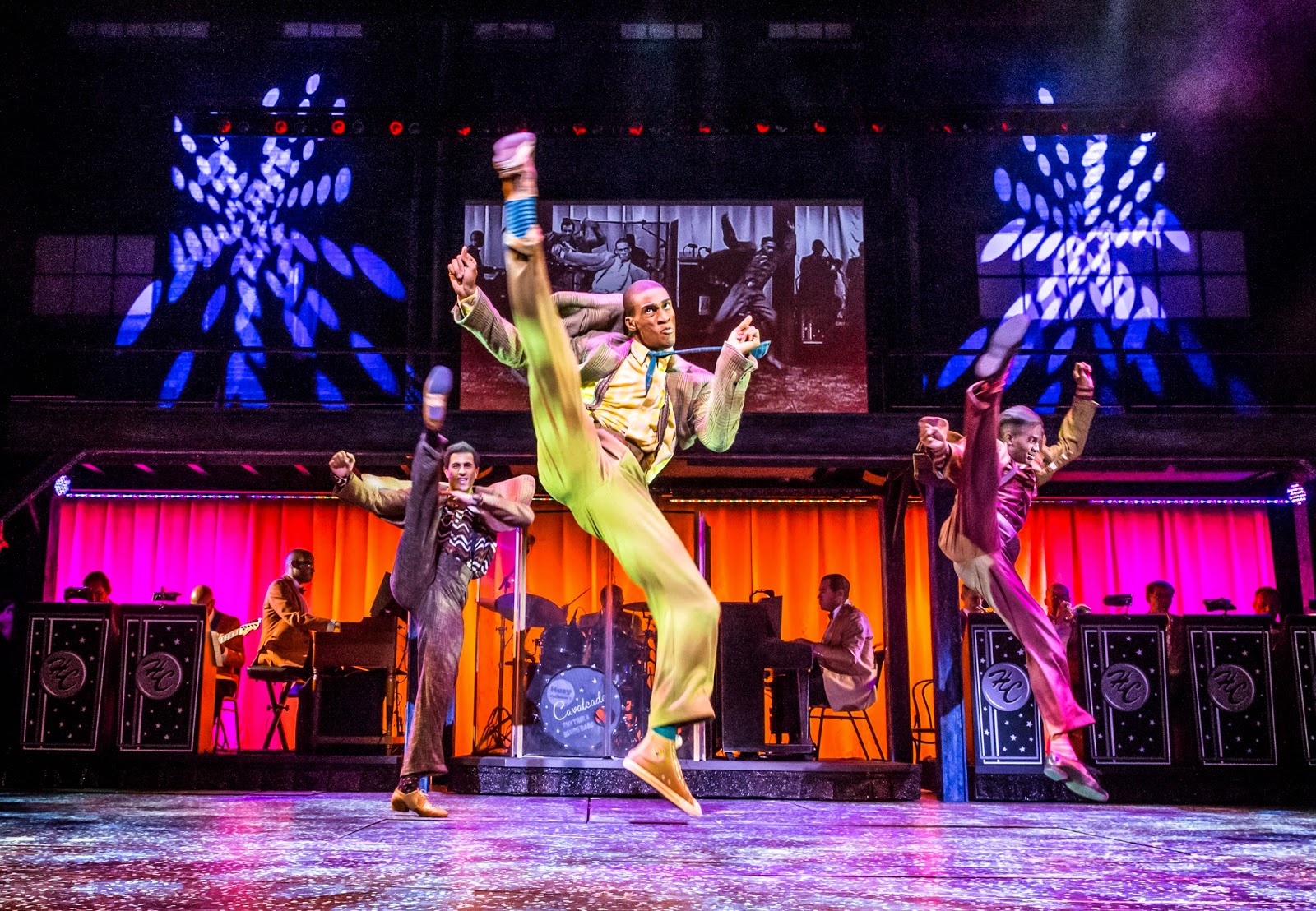