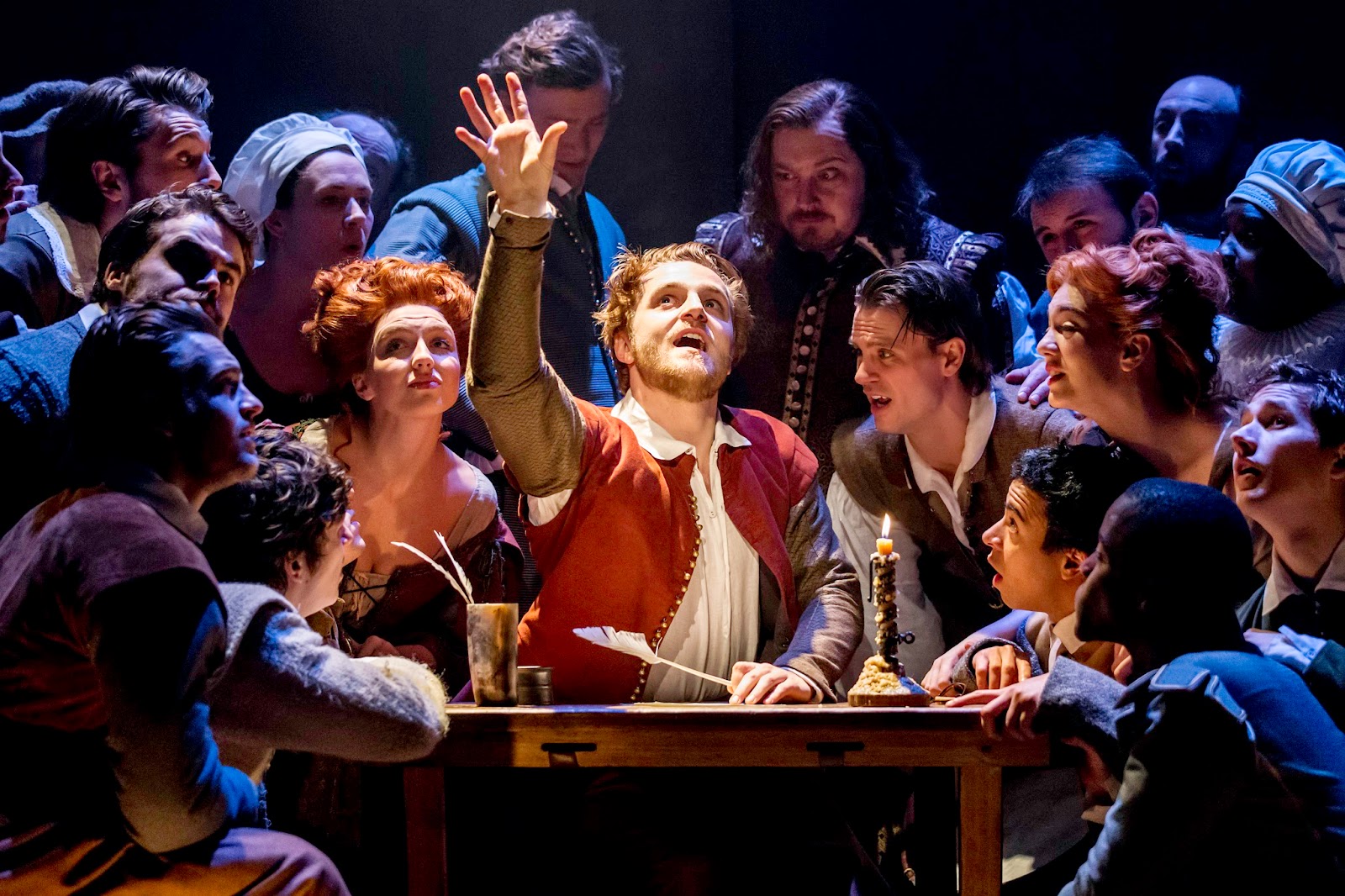 New cast photos from the production of Shakespeare in Love are out. The new cast took over at London’s Noel Coward Theatre on 12 January 2015. 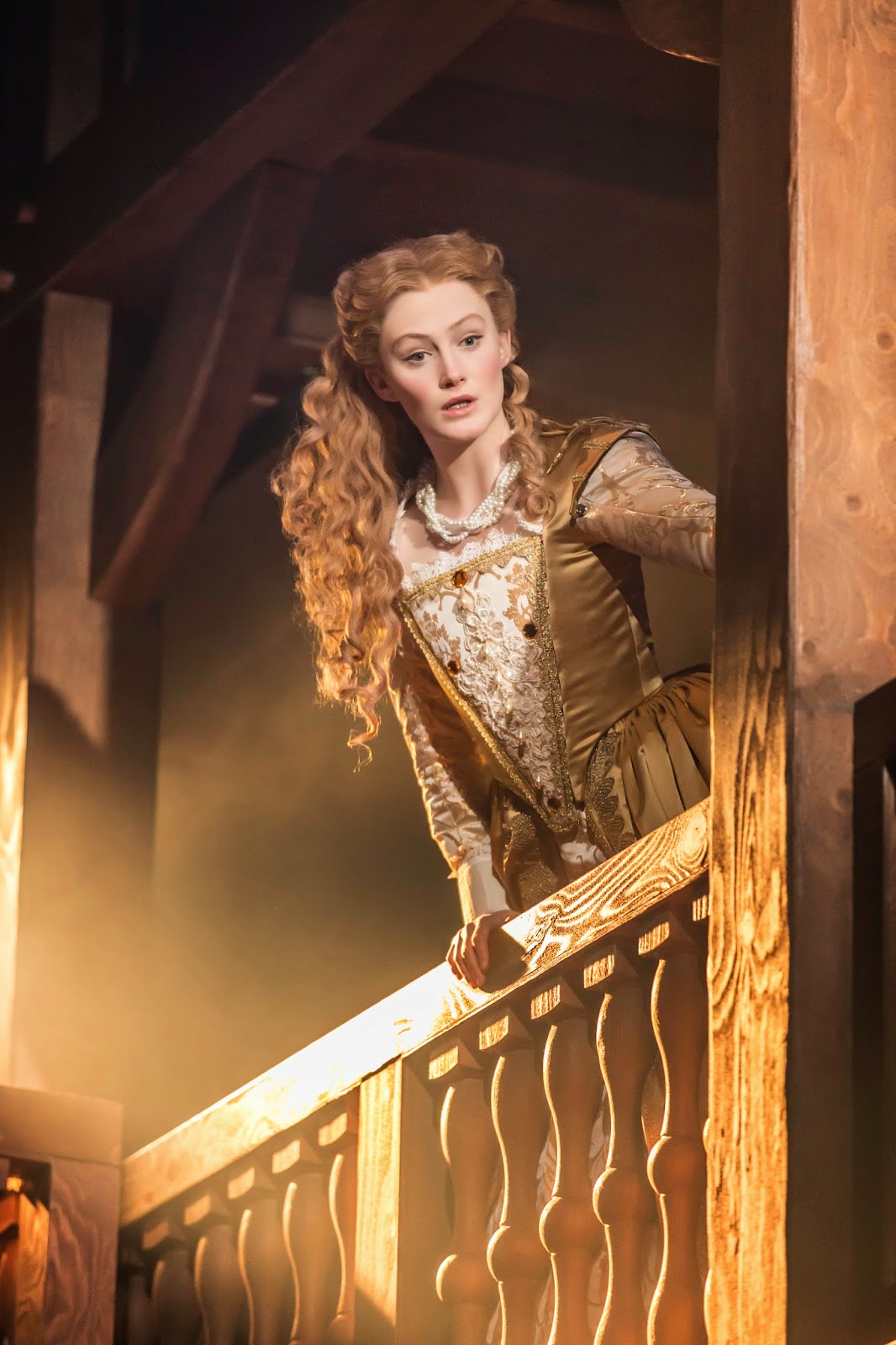 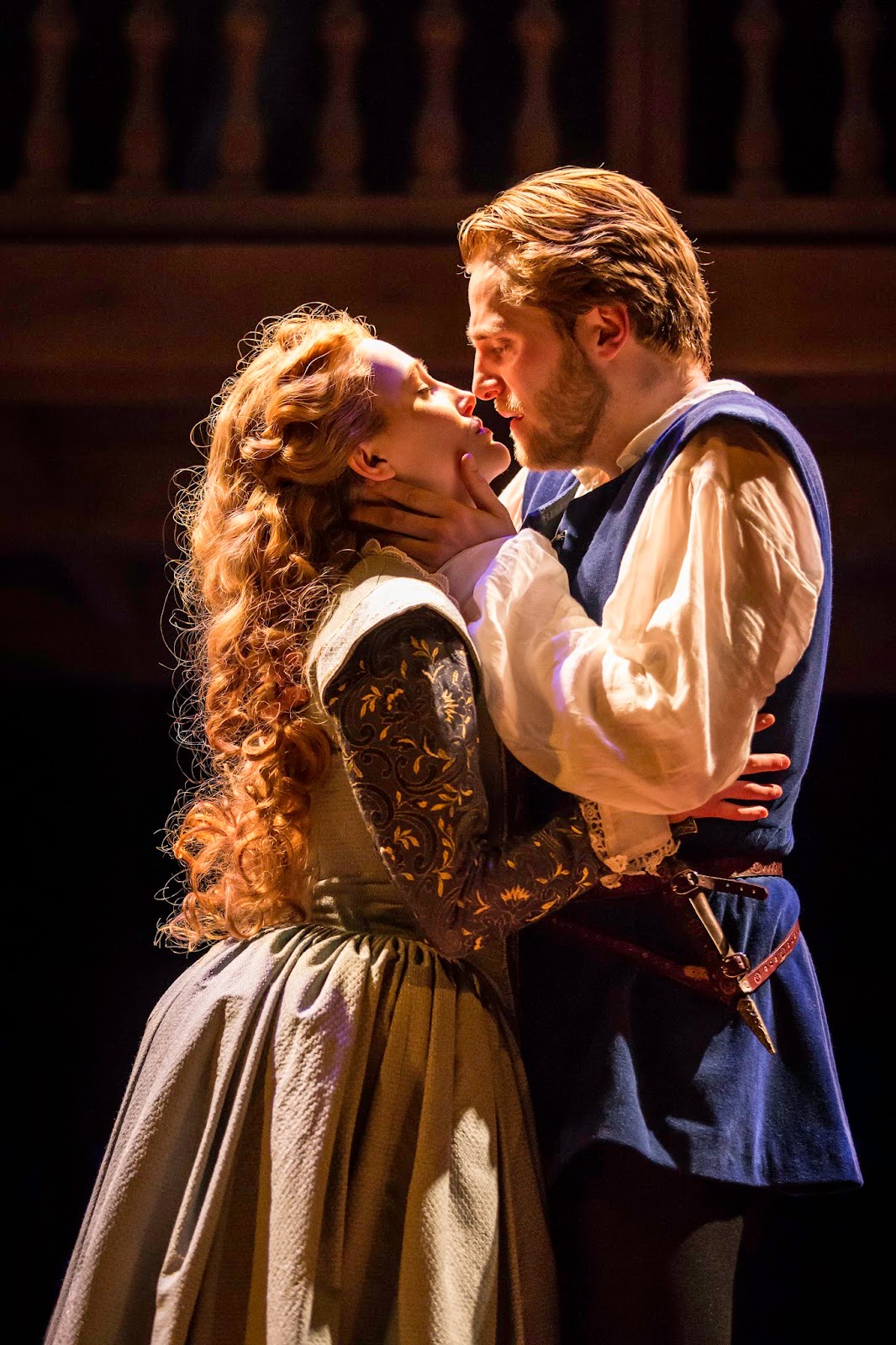 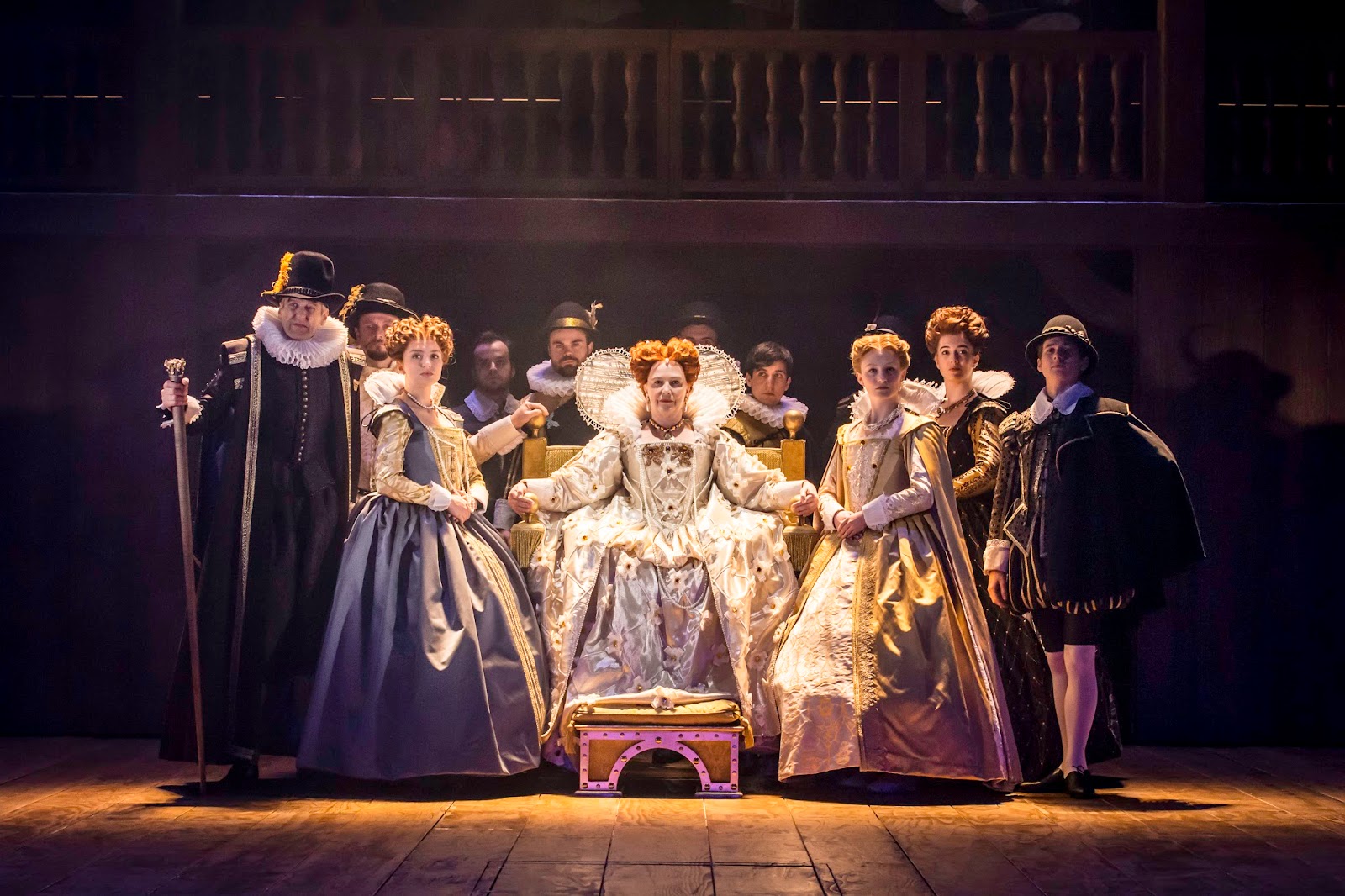