Previews of a different animal: Bradley Cooper in The Elephant Man 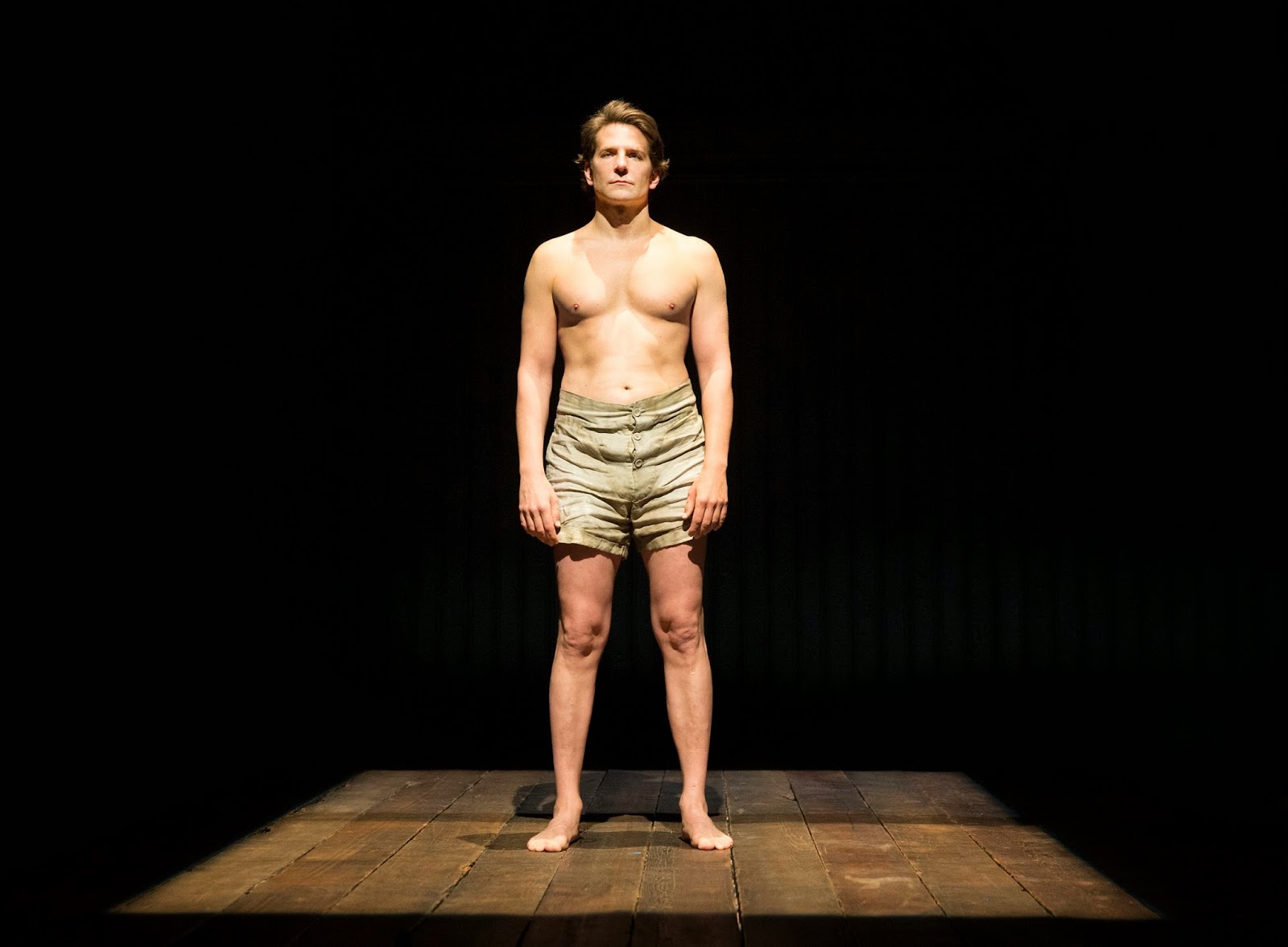 Currently enjoying a popular run on Broadway, Scott Ellis’ acclaimed production of The Elephant Man will transfer to London with the US cast starring Bradley Cooper (in various states of dress and undress), Patricia Clarkson and Alessandro Nivola this spring. 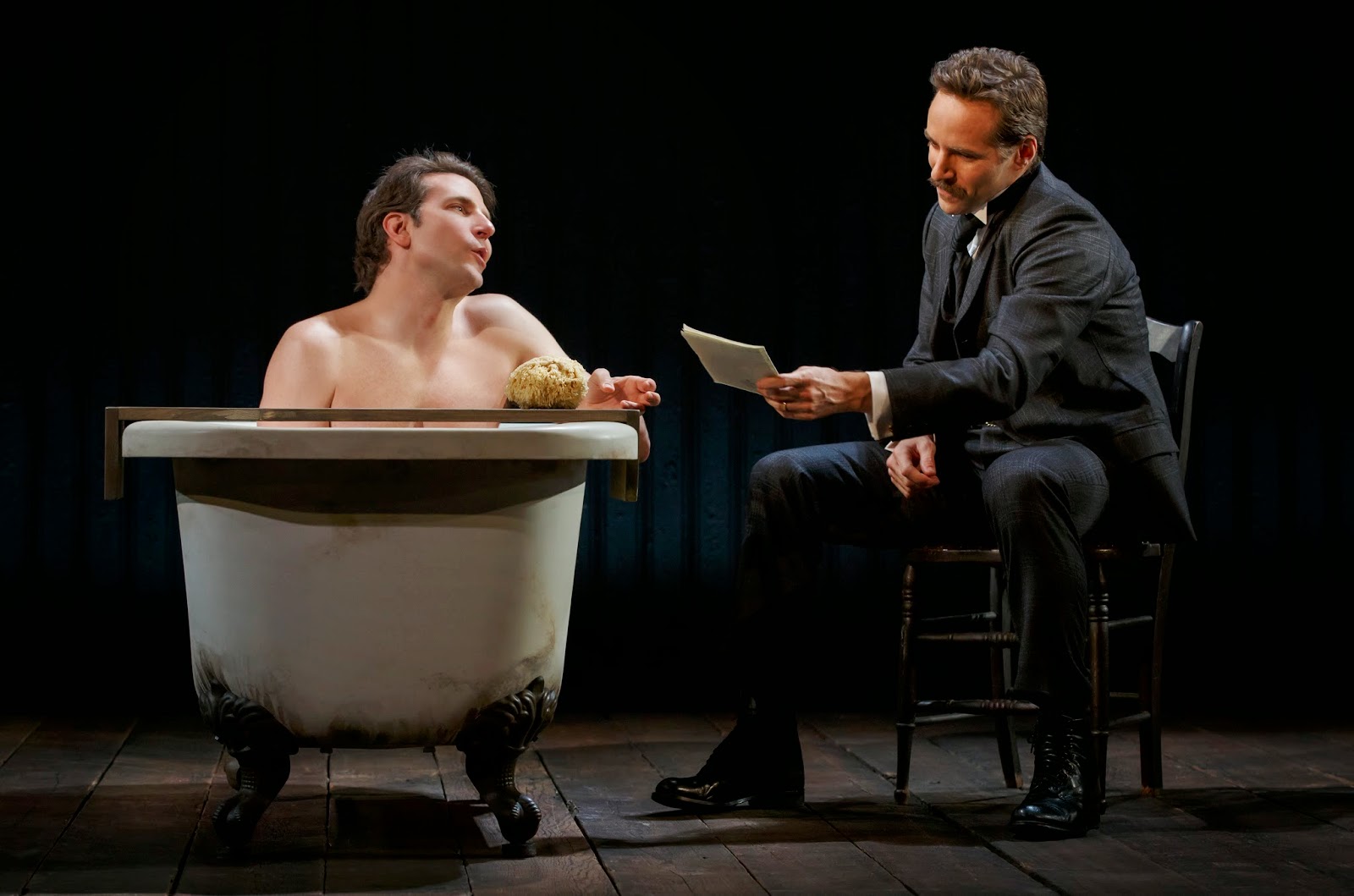 The production is playing a strictly limited season at the Theatre Royal Haymarket from May 19th until August 8th. Tickets are now on sale. Grab them while you can… 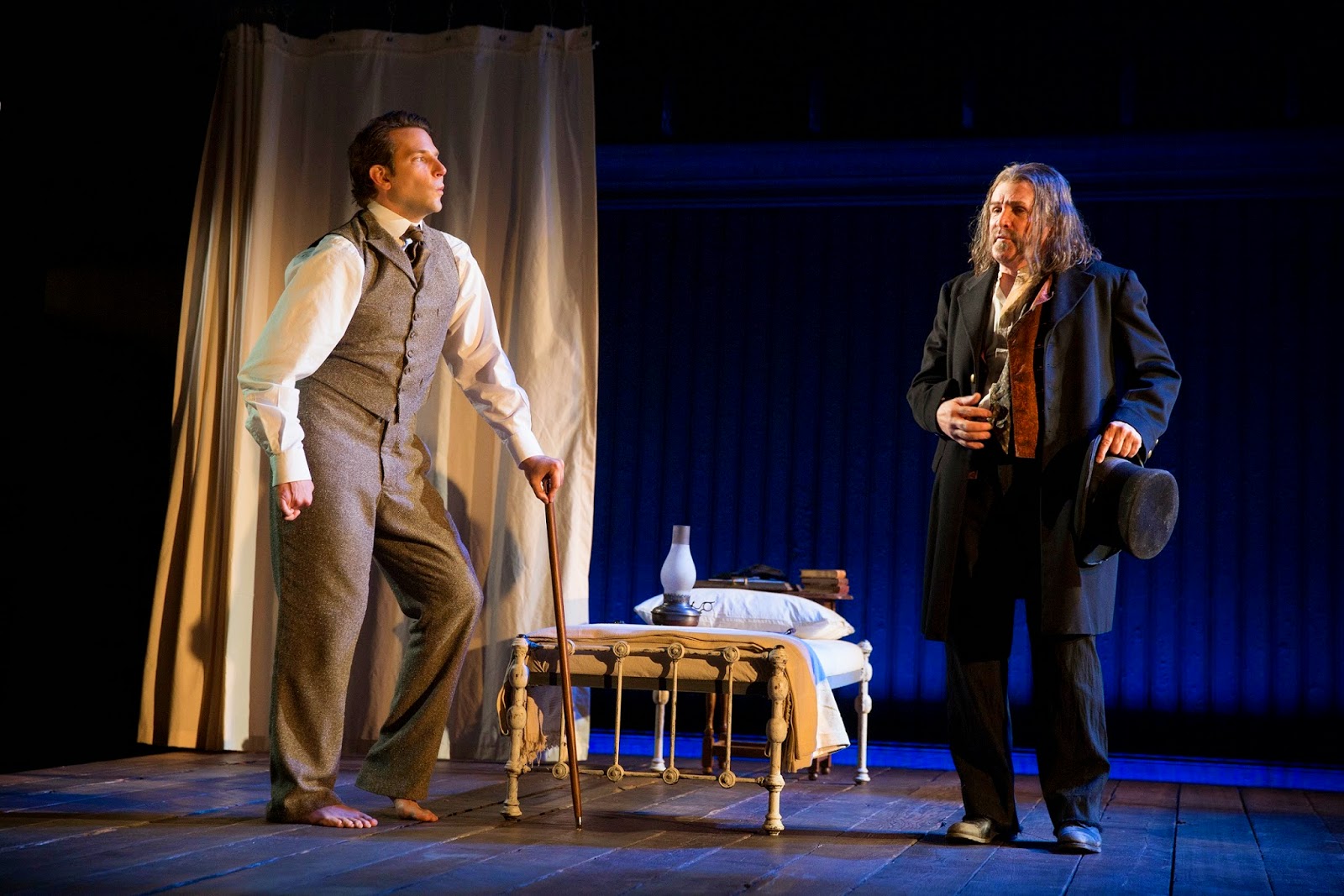