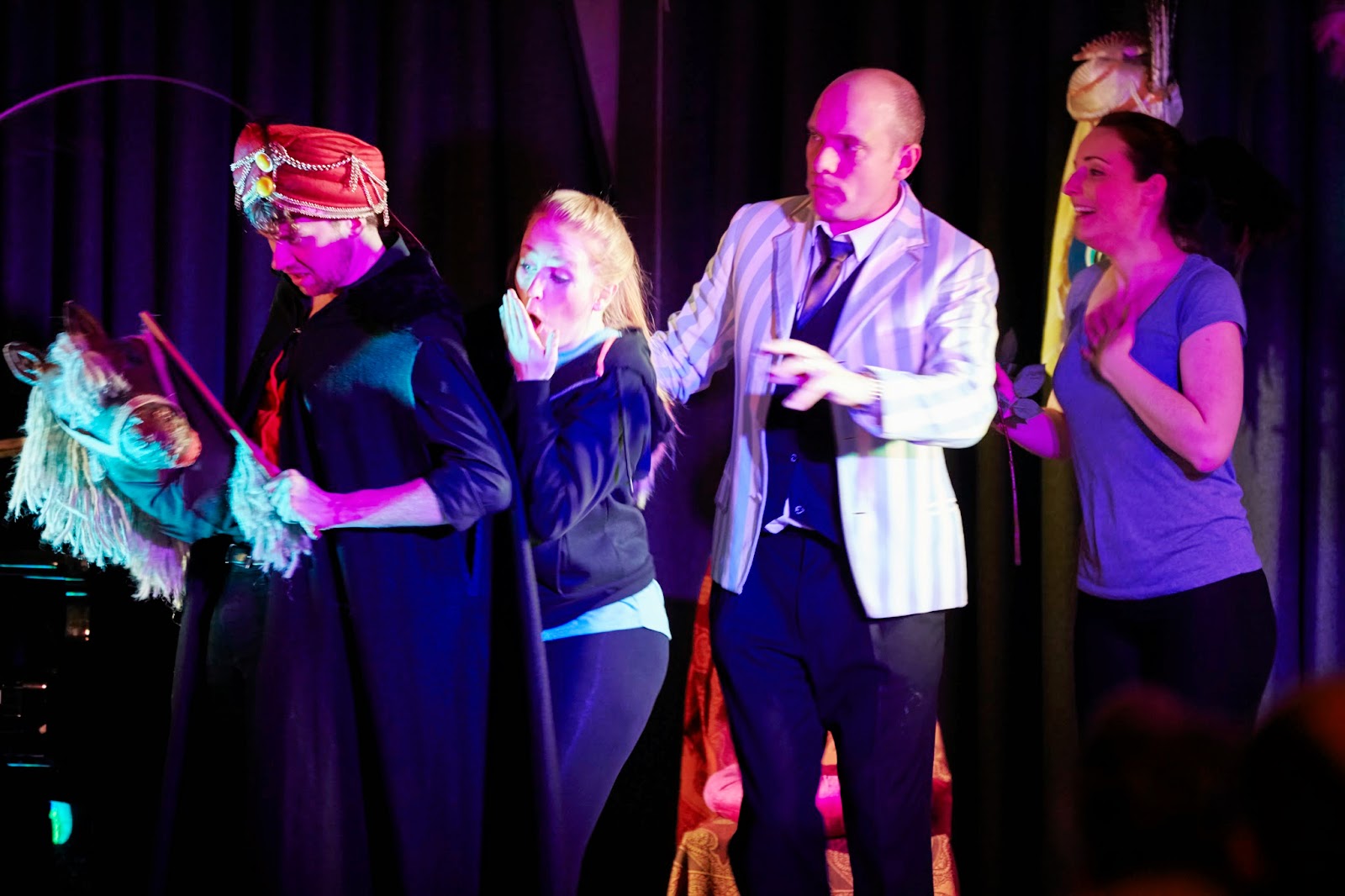 There is something appealingly convenient about the format of Pop Up Opera’s productions. They take witty (and often seldom performed) pieces and stage them in unusual locations, with a modern twist. The convenient part comes in the fact these locations are either close to your place of work, your home et cetera. So by the time Die Entführung came to south east London, I was ready to go.

Mozart’s Die Entführung aus dem Serail (The Abduction from the Seraglio) is about a hero, Belmonte and his servant, Pedrillo, and their attempts to rescue their lovers, Konstanze and Blonde from an Ottoman harem. Given the popup opera treatment, the harem is now a big brother-like bath house come beauty boot camp where no men are allowed. And no women are allowed to leave (at least until the treatments are complete). 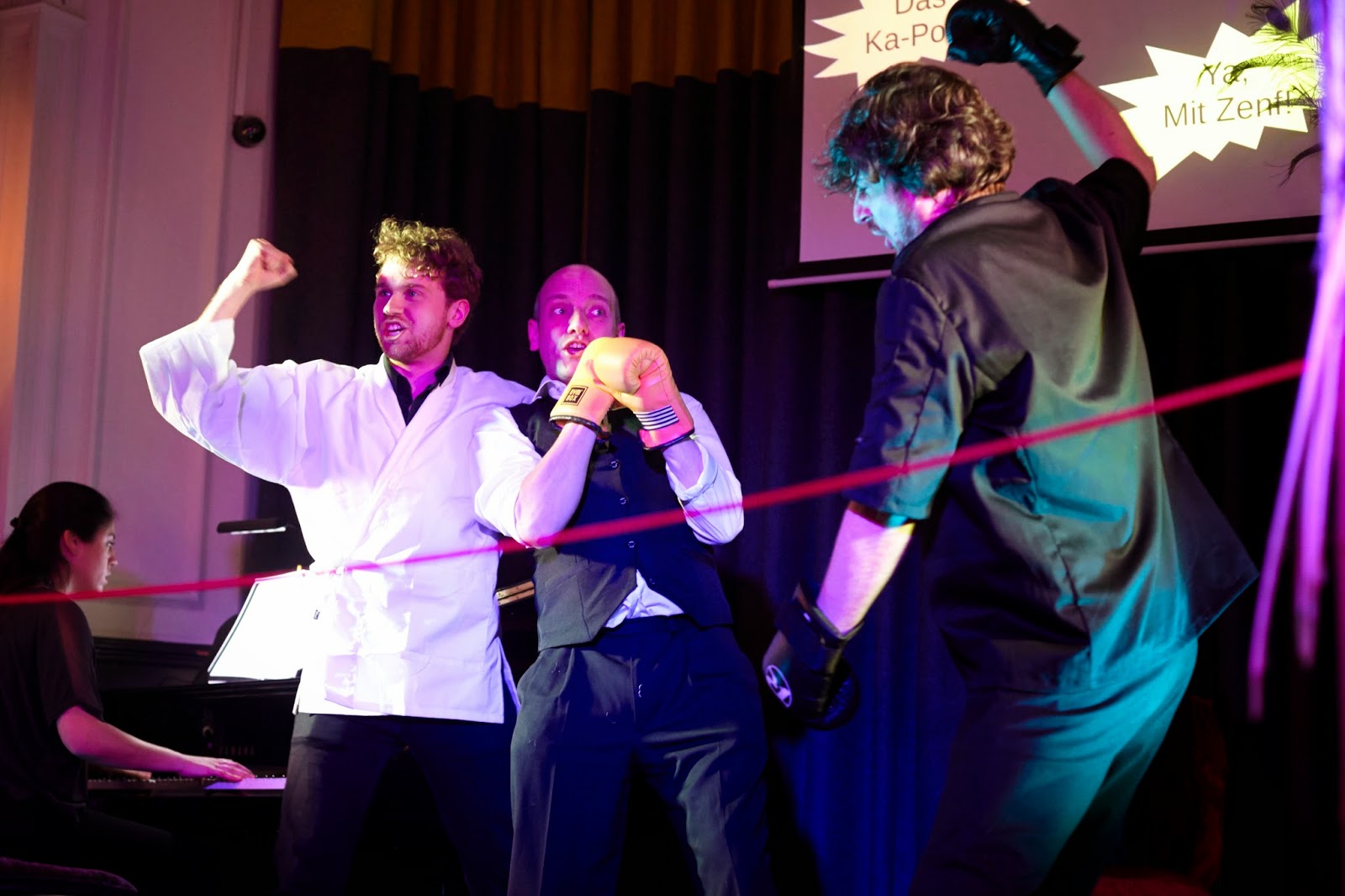 In this production most of the spoken dialogue is removed and in place are some rather witty title cards. The role of the figurehead-dictator Pasha Selim is now an omnipresent big-brother like figure. And Belmonte and Konstanze develop their romance online through some tinder-like encounter.

Naturally there are plenty of mishaps with lovers in disguise, getting bad people drunk and true love winning after threats of mild peril.

But amongst all this shenanigans there is some fine singing. Despite the light subject matter, it is not an easy opera to sing with its enormous range and demands on the performers.  On Thursday night, Eve Daniell as Konstanze managed a number of tricky passages easily.

Emily Phillips as Konstanze’s servant / personal assistant has a wonderful aria where she taunts Osmin the overseer of the boot camp and has a wonderful strong and dramatic voice. And Marcin Gesla with his deep bass deftly managed those unfathomable low notes.

The choice of venue in Bermondsey proved to have some excellent acoustics which helped project the vocals, and the other star of the show was Elizabeth Challenger* as Musical Director and pianist keeping things in time moving along nicely.

Popup Opera is a civilised and informal way of discovering some opera gems. It is touring around the countryside (including a few further dates in London) through to 1 May. Check their website for details as one might just be popping up close to where you live or work... And it would be a shame to miss it...

⭐︎⭐︎⭐︎⭐︎
* correction: initially I attributed Berrak Dyer as MD, sorry about that!