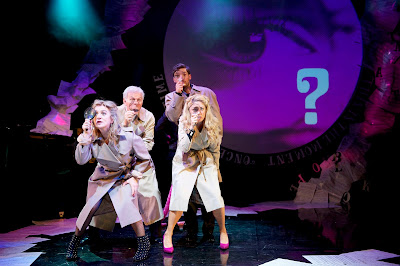 As the lights go down suddenly the familiar tune from the film Willy Wonka And The Chocolate Factory floats down from around the St James Theatre.

And thus begins the journey into the world of the songs of Leslie Bricusse with the revue Pure Imagination. It could easily be called a journey through the last fifty years or so of music, as it does feel like it is a showcase of some of the most popular songs from stage and film. Part of the fun is realising so many of them were written or co-written by one man. 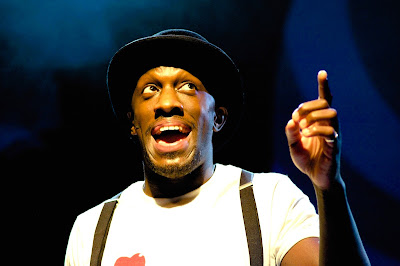 This compilation show highlights the length and variety of his career. London-born Bricusse has written over forty musical shows and films; his collaborators have included Anthony Newley, Henry Mancini, John Williams, John Barry; he has written sentimental love songs through to the lyrics for My Old Man’s A Dustman. The latter even had members of the audience singing along since it is such a catchy tune. 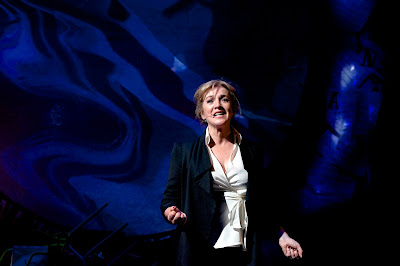 The show works its way through almost fifty songs (or snippets of them), which has been devised by Bricusse and grouping them into broad themes such as love, London, pink panthers (he wrote the lyrics to a yet to be produced musical about that). 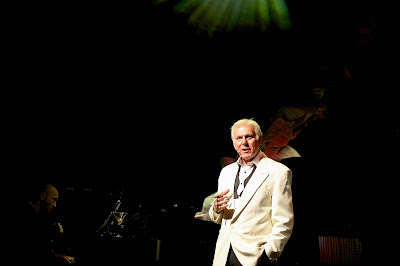 The cast are called the the man, the woman, the boy, the girl and the joker and move through the pieces without any dialogue. But the strength of their performances, the material and the musical accompaniment makes the time fly. 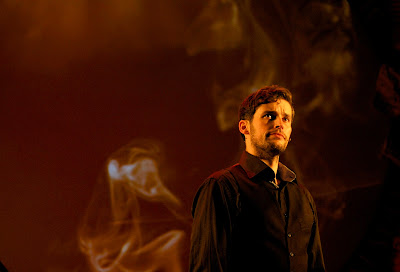 Both Dave Willetts as the man, and Siobhán McCarthy as the woman have tender and funny moments in the piece which show their range. Willetts’s rendition of Goldfinger - a song better known performed by Shirley Bassey - took on fresh meaning with his deadpan face and understated delivery. McCarthy singing merely the opening lines of Feeling Good imbued it with such sex appeal she had the audience hooting even before the song got going. 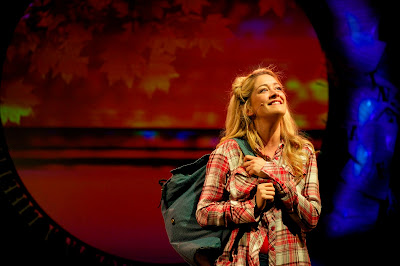 Julie Atherton as the girl has the audience on edge with her rendition of Can You Read My Mind, capturing the hope and innocence of the song. Niall Sheehy gave dramatic weight and vocal power to a range of songs, including the This is The Moment.

But it is Giles Terera who is the revelation in the role of the Joker that showed both his comic abilities and vocal strength. Singing The Candyman while throwing sweets out to the audience (making a point that he wanted to get the critics since it was press night) was just one of his memorable performances of the evening.

An evening to remember, not just because it was mildly star studded. Directed by Christopher Henshaw with music direction by Michael England, Pure Imagination runs at the St James Theatre until 17 October. Fans of Leslie Bricusse, can also catch him at a post show Q&A on October 7.

Post show impressions with @Johnnyfoxlondon (where we agree that of all the compilation shows at the St James Theatre of late, this has to be the best) ensue...