Poor old worn out Europe. Racked by violence and injustice only America serves as hope for a new post race new world. Given that part of making America great again nowadays is to close the doors to immigration. Or at least to certain people and religious groups. This hope seems misplaced.

Yet this is only part of the message from Israel Zangwill’s 1908 play The Melting Pot. It’s having a brief run at the Finborough Theatre and is another Finborough rediscovery.

You’ll walk away fascinated by the hope and optimism of this piece as migrants take their place in this new world. But along the way you’re never in doubt of the struggles that lie ahead. Survival is dependent on what money can be made. And if you aren’t part of the right religion your options are limited. 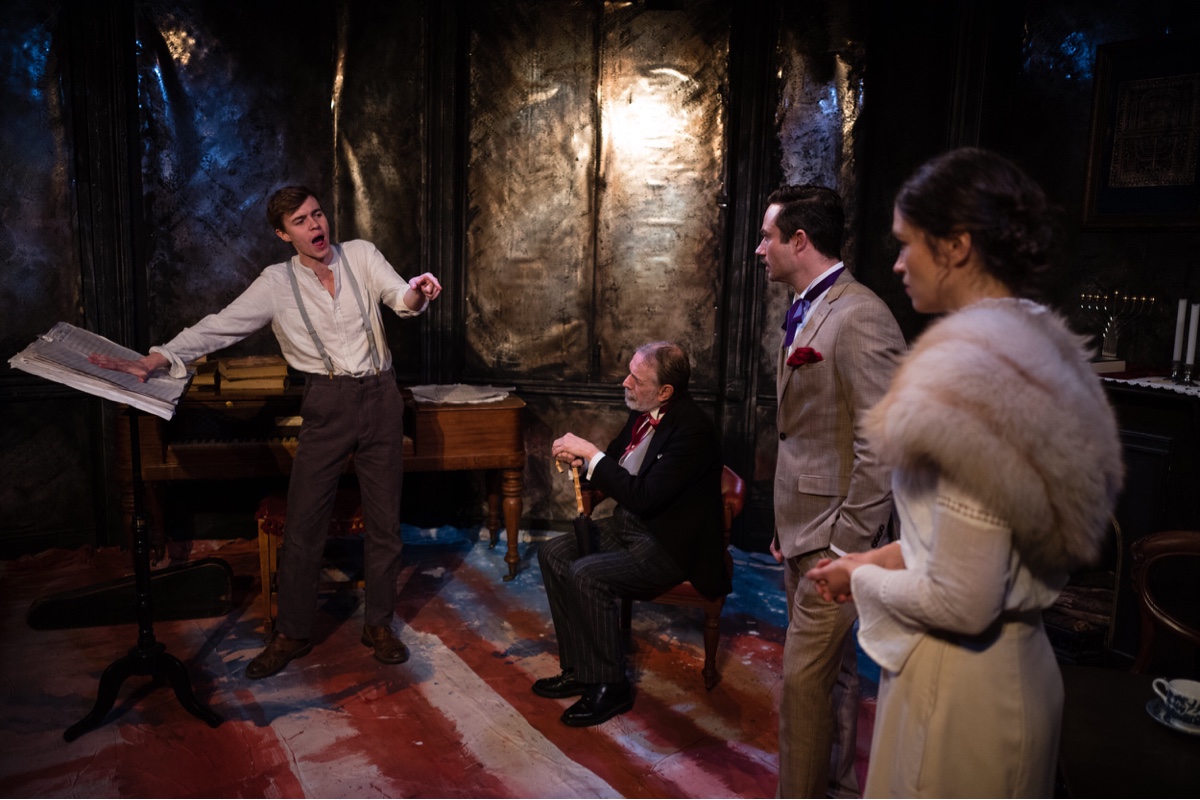 It opens in the home of an immigrant Jewish family in New York. Mendel Quixano (Peter Marinker) scrapes out a living as a musician and has taken in his nephew David (Steffan Cennydd). He too is a musician who barely survived the Kishinev pogrom. Yet he’s inspired by America and is writing a symphony for his new land.

David and his music has captivated Vera (Whoopie van Raam). She’s a revolutionary aristocrat who fled Tsarist Russia, and doesn’t realise David’s Jewish. She’s used her connections to get his music performed. But when her father, a Russian officer, arrives on the scene, the past and its horrors come back to the present.

This melodrama of optimism and moralising is served well with the cast. They bring out the human side to the struggles and prejudices they encounter.

Cannydd and van Raam convey the optimism and hope of the piece as the unlikely lovers.

Alexander Gatehouse as Quincy Davenport, the playboy son of a rich plutocrat is deliciously smarmy. Katrina McKeever almost steals the show as the Irish maid to the Quixano’s who over the course of the play becomes an expert on Jewish life.

Directed by Max Elton, The Melting Pot has its final performances at The Finborough Theatre on 17-19 December. 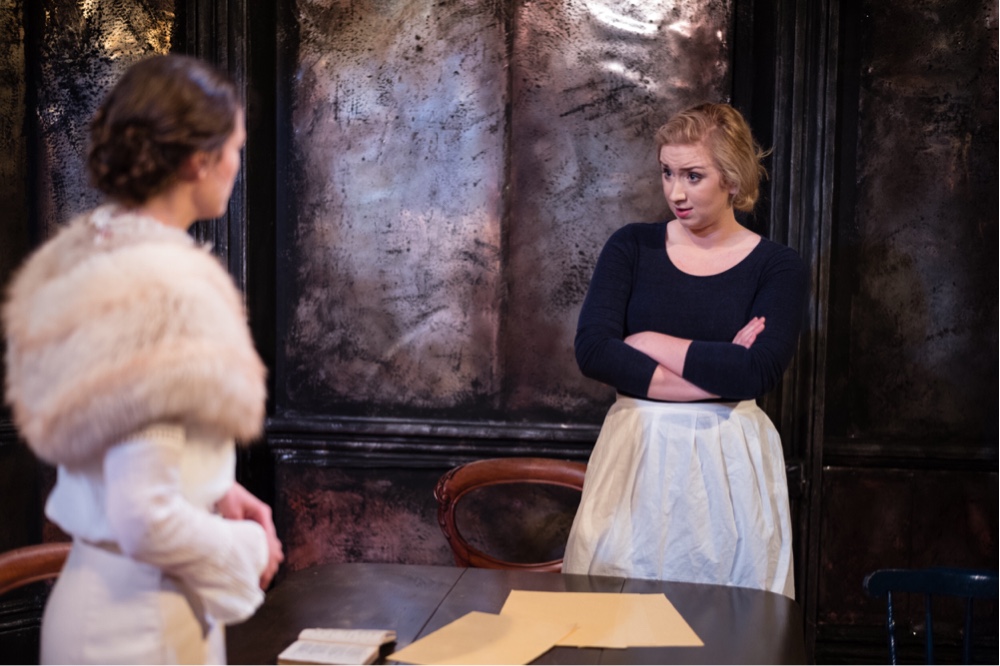