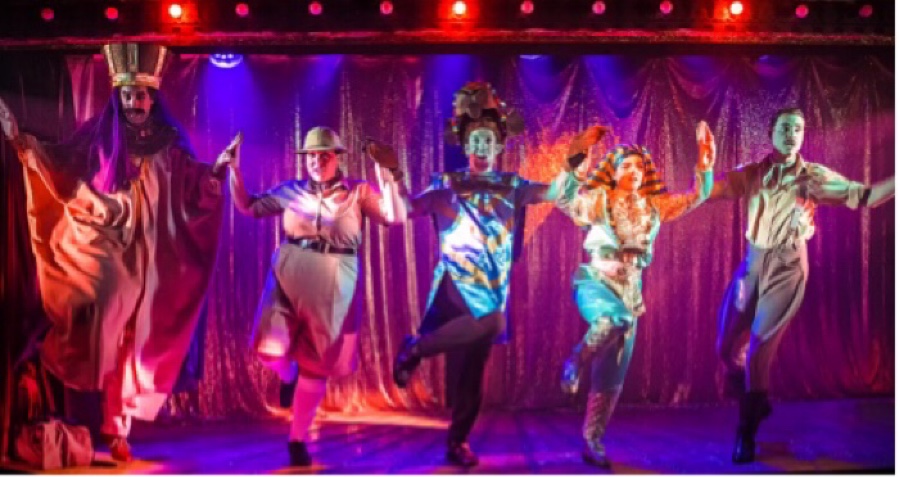 Christmas is coming and so that means that pantomime season is in full swing. Charles Court Opera is back at the Kings Head Theatre with their off-kilter take on the panto genre with King Tut, A Pyramid Panto. Pared back so it’s called a “boutique panto” this one is small but perfectly formed with cheap laughs, a weird plot and some fine singing.

Set in the Valley of the Kings, a small troupe of explorers are about to open up King Tut’s tomb only to find themselves whisked back in time to when King Tut ruled with his pal... Who just happens to be a talking Camel.

Heading up the troupe is the dastardly Lord Conniving (John Savournin), his ward Evelyn (Francesca Fenech) and Carter the explorer (Matt RJ Ward). Alys Roberts as King Tut and Philip Lee as the Camel round out the cast. 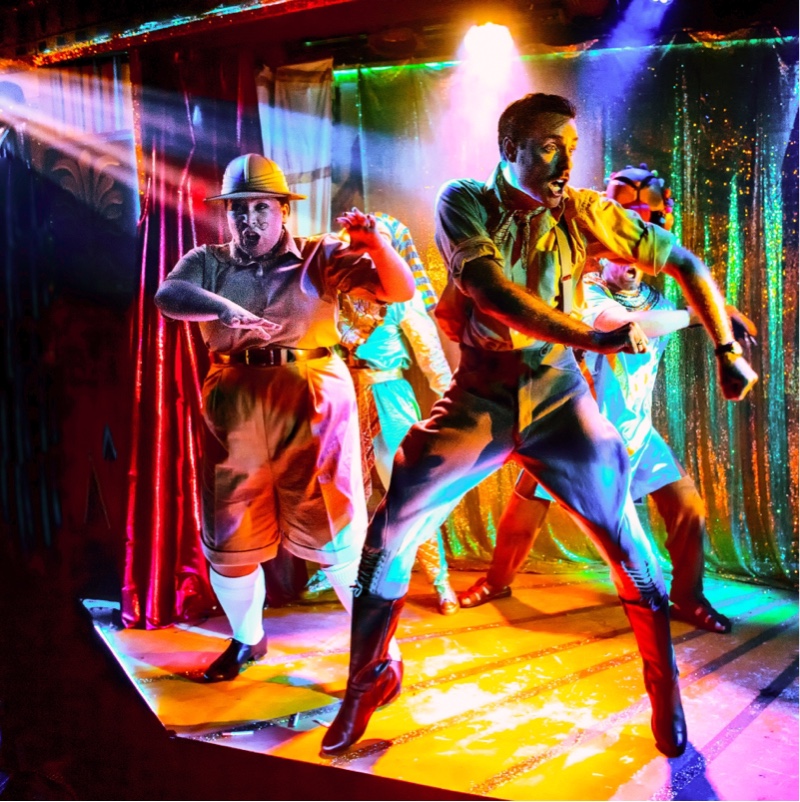 For a small cast the plot is mind boggling at times. Carter is in love with Evelyn but can only express his feelings through flatulence. Evelyn wants to be an explorer so goes dresses up as a man. King Tut wants to have fun. Lord Conniving just wants to be well... Conniving... Cue plenty of boos and hisses from the audience determined to enjoy themselves regardless of the story.

But the cast sound terrific under the musical direction of David Eaton. And Savournin as Lord Conniving, bearing a slight resemblance to real life pantomime villain Jacob Rees-Mogg, adds to the amusement. Especially as he dons various increasingly implausible disguises to achieve his conniving aims. The disguise as a very comfy arm chair with a glass of sherry was a particular highlight of the evening.

Adults might have to explain themselves to the younger children why singing a song about a camel toe is so hilarious. And there are enough groan out loud gags to amuse the more innocent members of the audience.

Directed by John Savournin, King Tut - A Pyramid Panto runs until Saturday 6 January. Matthew Keller plays Lord Conniving on select nights during the run. Charles Court Opera is back at the King’s Head Theatre in March 2018 with The Mikado. 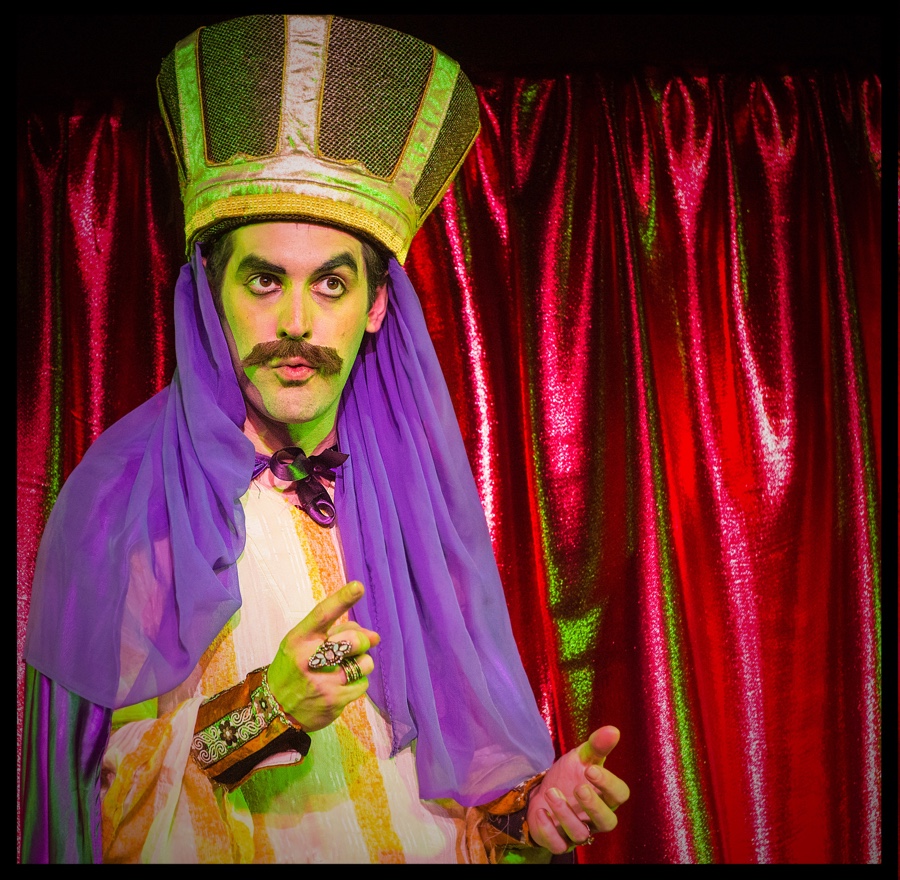