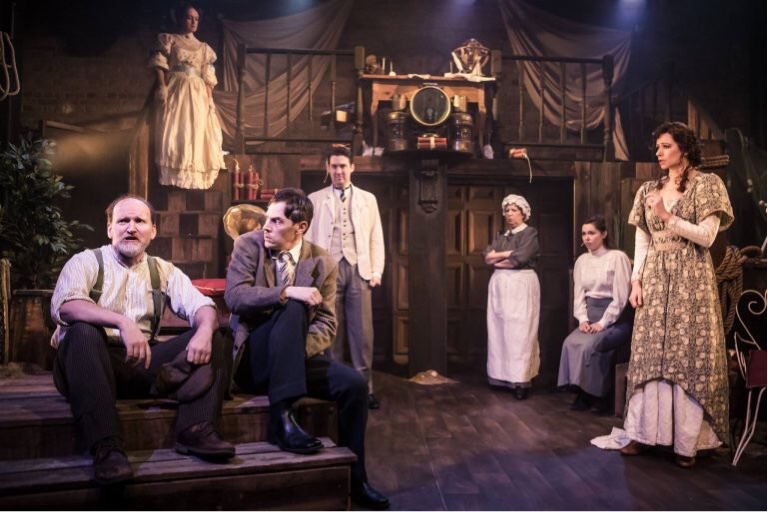 Heartbreak House, currently playing at the Union Theatre, is a glorious production with a strong cast. Funny, a little bit bonkers and intriguing. But too bad George Bernard attempts to layer everything with meaning and substance. Afterall underneath various subplots there are sharp observations about British indifference. These seem as relevant now as it was when the piece premiered in 1919.

It opens with Hesione (Helen Anker), a bohemian Edwardian hostess inviting her friend and protégé Ellie (Leanne Harvey) to a weekend at her father’s house. She wants to prevent Ellie from marrying an older industrialist, Boss Mangan (JP Turner). And so she’s arranged a gathering of friends to prevent it from happening. 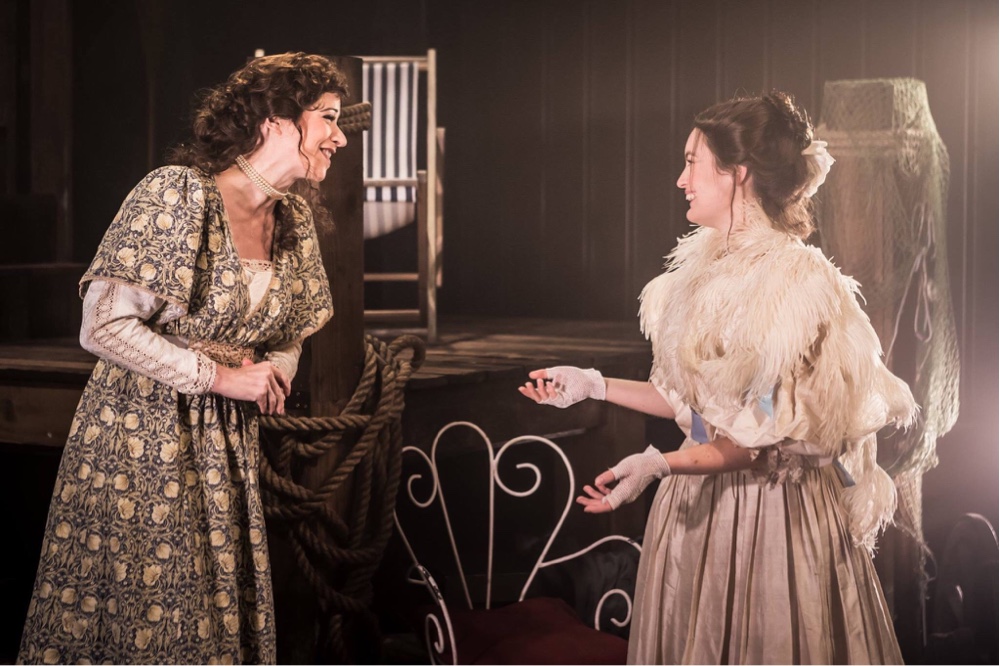 Hesione’s father is the eccentric and cantankerous Captain Shotover (James Horne). He made his money in munitions and is trying to invent a weapon to explode enemy dynamite. They need a new invention as the money’s running out. Complications arise when Shotover’s estranged daughter, Ariadne (Francesca Burgoyne), arrives. She has arrived with her dull but connected partner Lord Utterword (Toby Spearpoint). Ellie also has affections for Hesione’s dopey yet heroic looking husband Hector (Mat Betteridge).

With so much going on - the characters are meant to depict sections of Edwardian society - there is never enough time to explore everything. Inequality and injustice are touched upon too. Along with an observation this country doesn’t do revolutions. But it does do indifference very well. Perhaps the ability to see parallels with current times makes it seem a better play than it is. 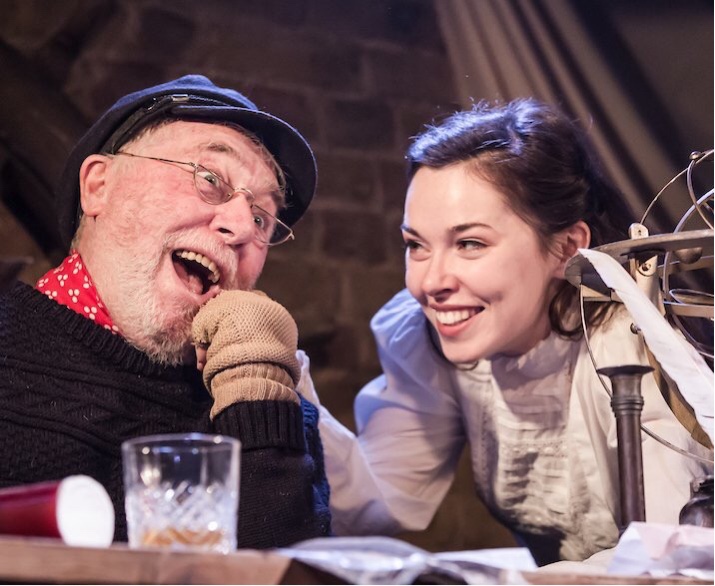 But the cast bring out the comic potential of the material. And it looks great all the same. The house looks like a boat — symbolic of a country adrift. Designed by Justin Williams and Jonny Rust it looks terrific and packed with detail and meaning. Old desks, crates and sticks of dynamite.

Interestingly Boss Mangan becomes the subject of ridicule for not doing anything. It turns out he brings people together who then do something. Shaw didn’t predict the future of the British economy dominated by the service sector would be to do just that.

Directed by Phil Willmott, Heartbreak House is at the Union Theatre until February 3.