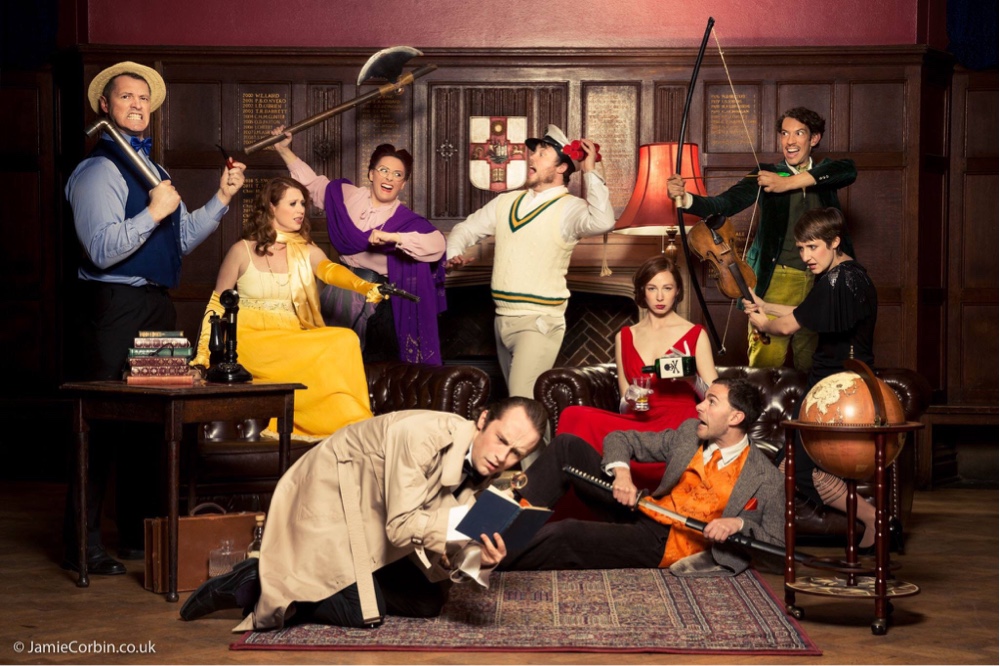 Improvised comedy can be hit or miss, but Degrees of Error might be onto something with this do-it-yourself whodunnit. It’s currently at the Leicester Square Theatre on the last Sundays in February, March and April. It could be described as what Agatha Christie might have written if she hit the sherry a bit too much.

Audience suggestions set the scene for the murder and the murder weapon. One person in the audience gets to choose both the murderer and the victim by picking their name from a deck of cards.

The Leicester Square Theatre with its range of bars inside the theatre sets the scene to loosen up the audience with ideas. It seems to work. 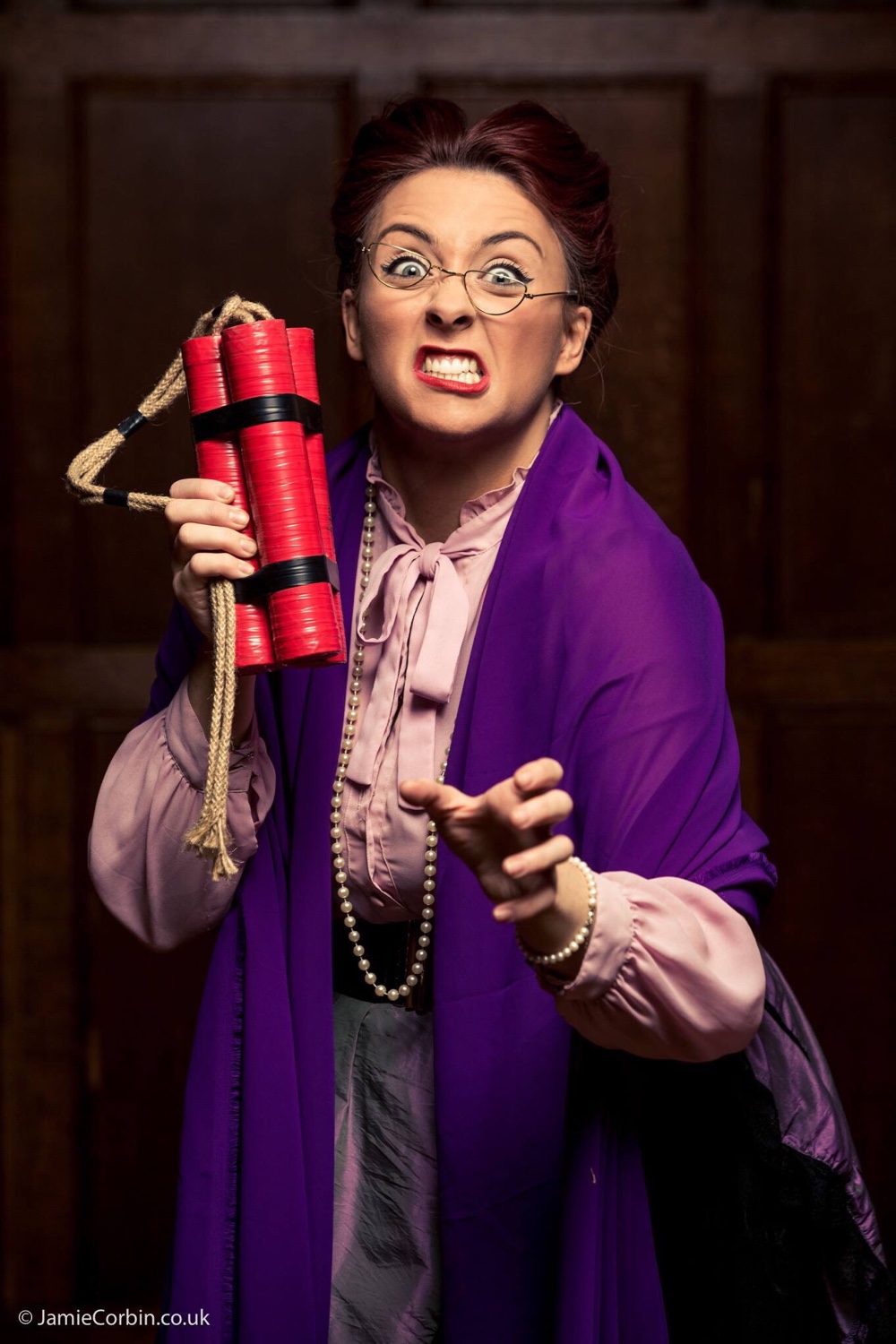 Much is up for grabs, in this unscripted murder mystery. Not only is the victim unknown until part way through the show to the cast, but so is the murderer.

The end result of this in February was it was at a hen night when the future Bride was murdered by her friend. The murder weapon was a wet tea towel.

It’s fascinating and hilarious to watch the cast wrestle with the material (and each other) to create a motive and slightly silly murder.

With some clever devices - such as the narration by the inspector and sharp changes of scenes - the action flows. Even if the motives and scenarios are a bit suspect.

Founded in 2010, Degrees of Error are the first resident theatre company at the brand new Bristol Improv Theatre - the first theatre in Britain dedicated to the art of improvisation.

Degrees of Error will return with Murder, She Didn’t Write at the Leicester Square Theatre on Sunday 25 March and 29 April at 4pm. Get there early to the bar and enjoy. 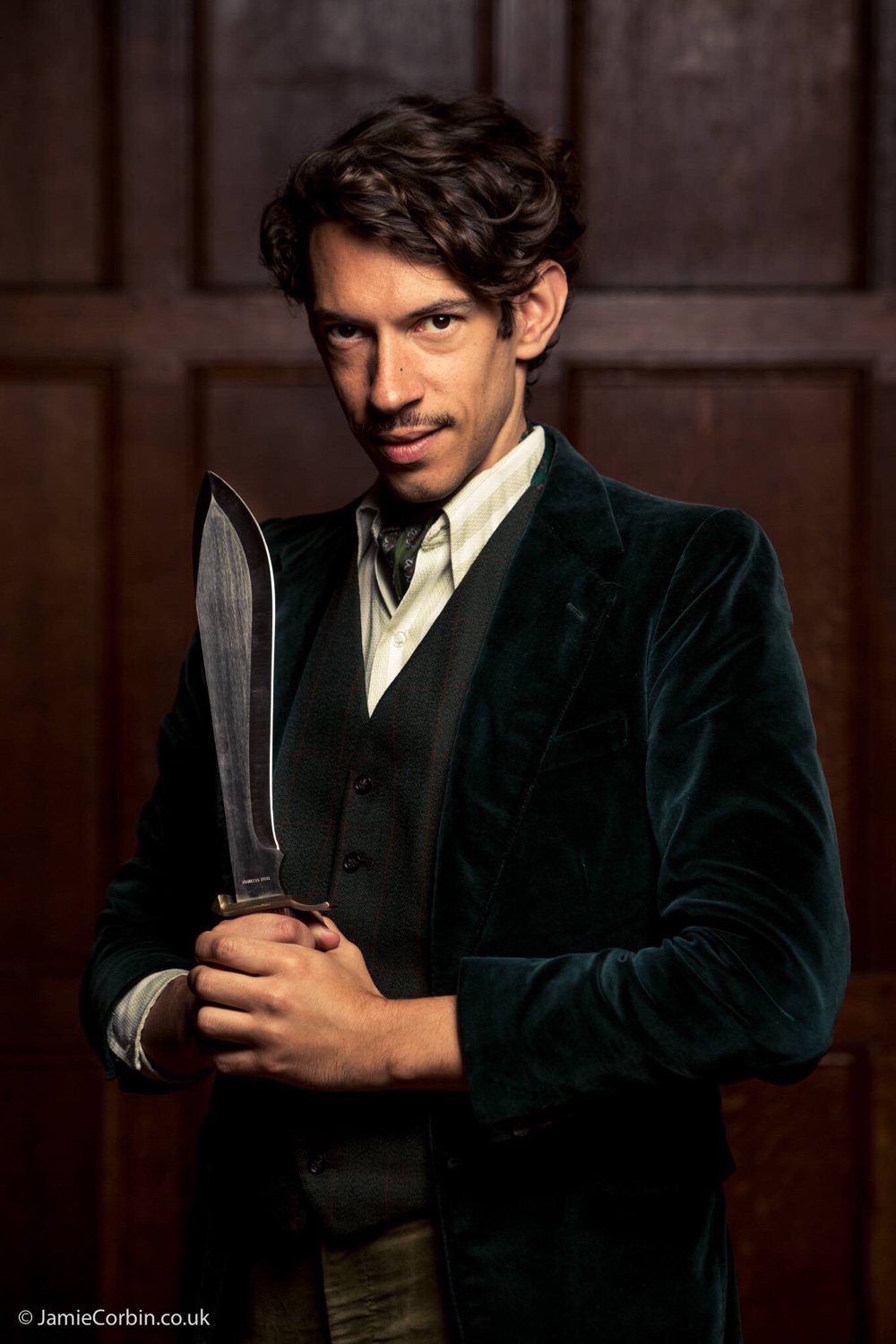