Pass it on: Reared @Theatre503 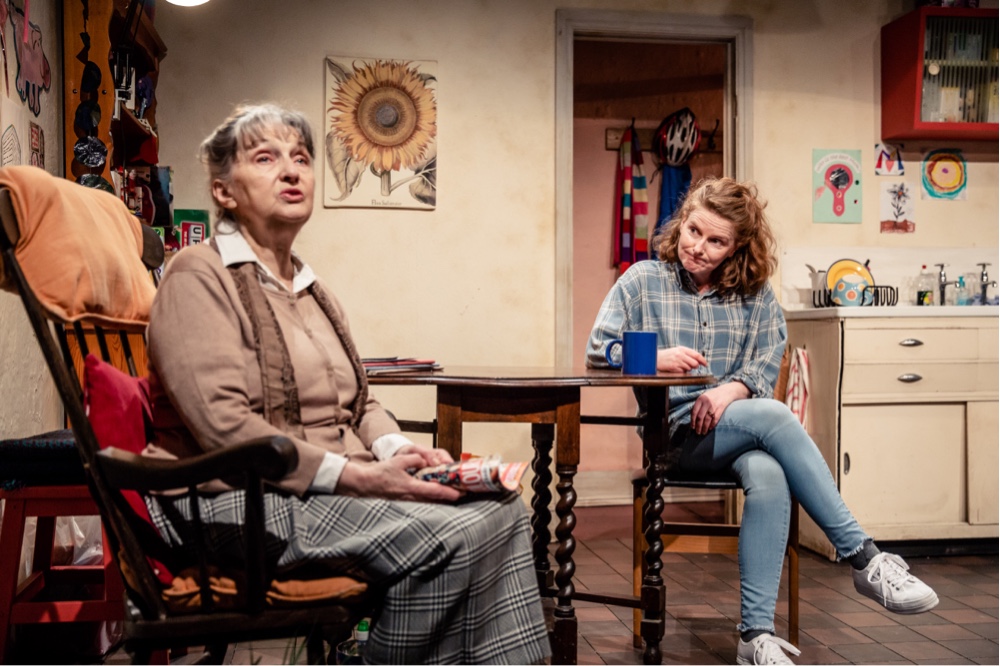 Living with your mother in law and a daughter who’s pregnant sets the scene for some tough Irish mothering in Reared. A play by John Fitzpatrick that sets inter-generational conflict as both a tribute and a tribulation. And no matter how hard you fight it, you’ll always end up like your mother. Or in this case, your mother-in-law. It’s currently running at Theatre 503.

Eileen (Shelley Atkinson) is worried about her mother in law, Nora’s increasing forgetfulness. Could it be a sign of dementia? She’s also worried about her daughter Caitlin (Danielle Philips). Caitlin’s pregnant and putting her her dreams of drama school (or at least a shot at university) on hold. They’re just about managing and living under one roof as it’s Nora’s home. For now. 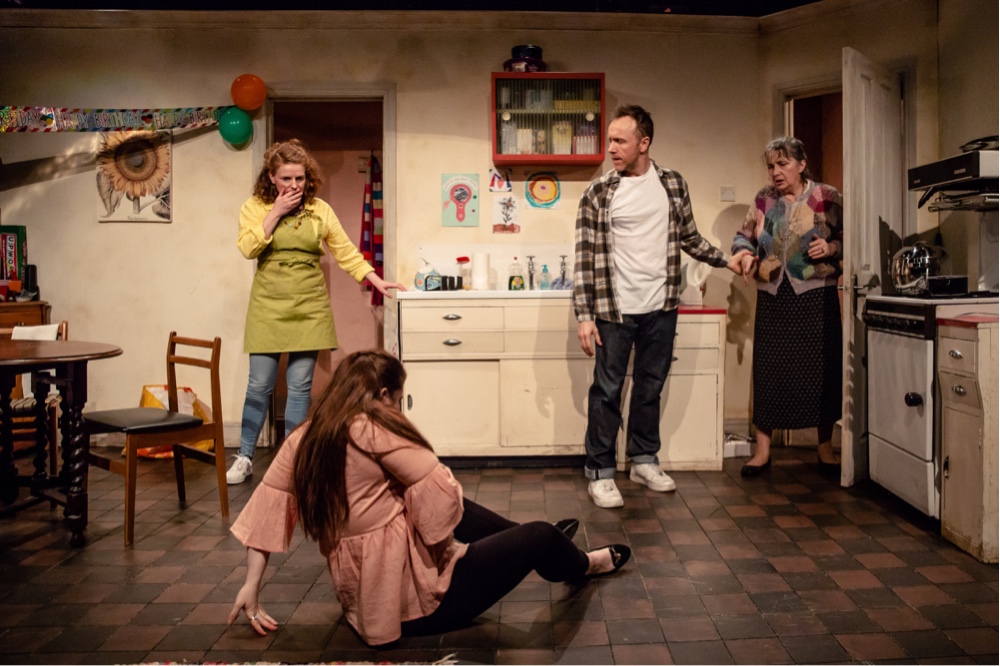 Then there’s Eileen’s ineffectual husband Stuart (Daniel Crossley). And Caitlin’s best friend Colin (Rohan Nedd). But the men are there for the comic relief. Through a series of monologues and scenes, Fitzpatrick creates a layered story about inter-generational challenges. And the passing of these lessons from one generation are to another.

It’s funny and touching. And the performances by the three women, each with their own challenges and demons, gives this piece its strength. Paddy Glynn as the seemingly dotty Nora is a standout. Walking on stage dragging a piece of toilet paper with a stain on it is a hell of a way to make an entrance.

It’s an evocative-looking production. Sammy Dawson’s production has crammed in so much detail that gives  insight into the family. There’s broken tiles, worn out appliances, empty wine bottles, and soup-splattered bins. It will have you pondering what they’re there for from the moment you enter the theatre.

Perhaps the pacing sags at times, which makes it difficult to be sure whether you should be laughing or not, but it’s terrific all the same.

Directed by Sarah Daley-Hull, Reared is at Theatre 503 until 28 April. 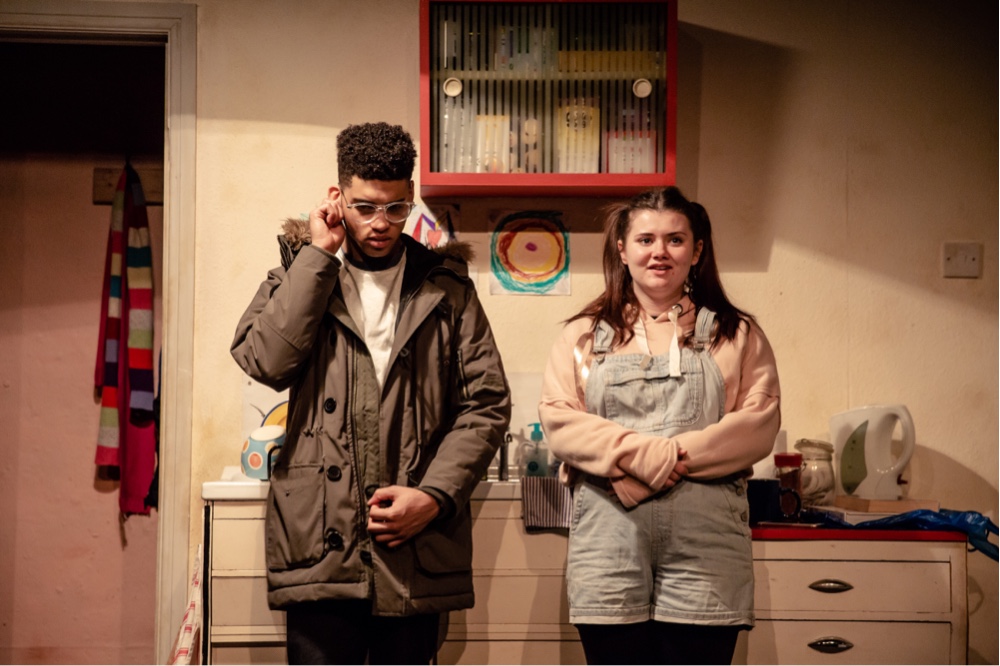