Still got it suckers: Chicago @Phoenix_Ldn Corruption, greed and murder never seem to go out of style in Chicago. The Kander and Ebb musical returns to the West End’s Phoenix Theatre after a six year hiatus.

And this show is still a hell of a ride. With the sexy costumes and choreography “in the style of Bob Fosse”, the show oozes sex, rhythm and sensuality. 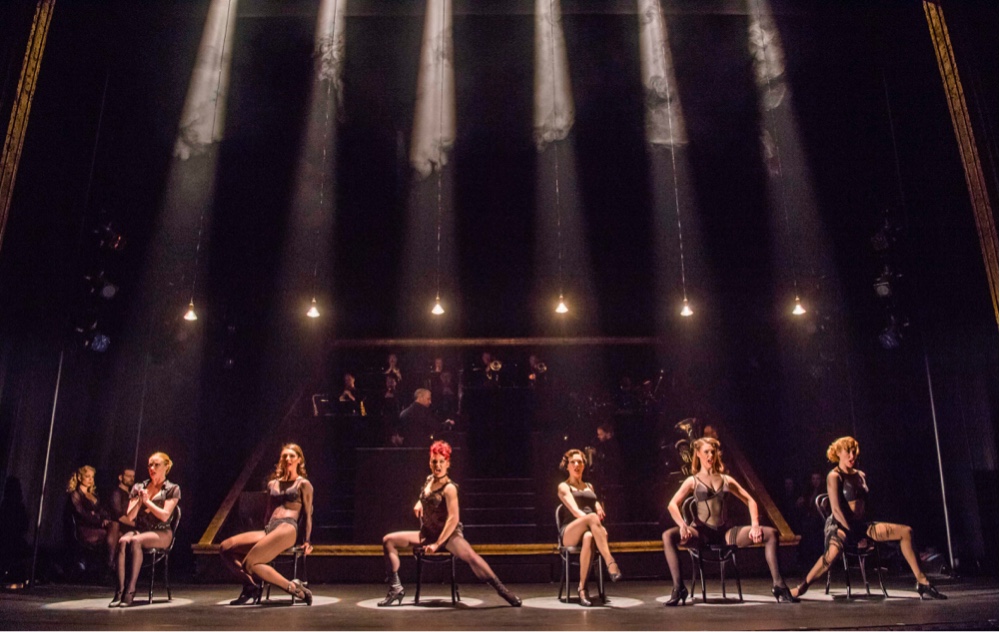 If you’re not familiar with the show other than the gelded movie with Richard Gere and Catherine Zeta-Jones you’re in for a treat. If you’ve seen it all before you can lie back and enjoy the performances by Sarah Soetaert and Josefina Gabrielle as the merry murderesses Roxie and Velma. On trial for murder and desperate for fame. They manage to make this show their own with a combination of naughtiness and fear as they stare at unsuspecting members of the audience. 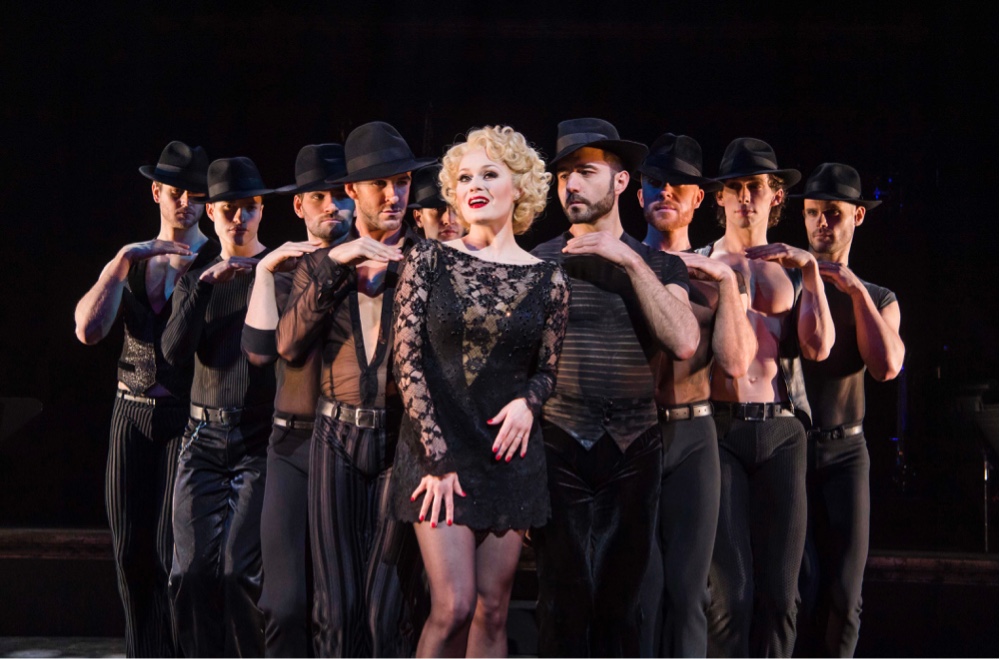 Ruthie Henshall, who was the original Roxie in the 1997 London revival to prison Matron ‘Mama’ Morton gives the show added class. And Cuba Gooding Jr as the slick lawyer gives it the star treatment. When he stops worrying about his vocals... 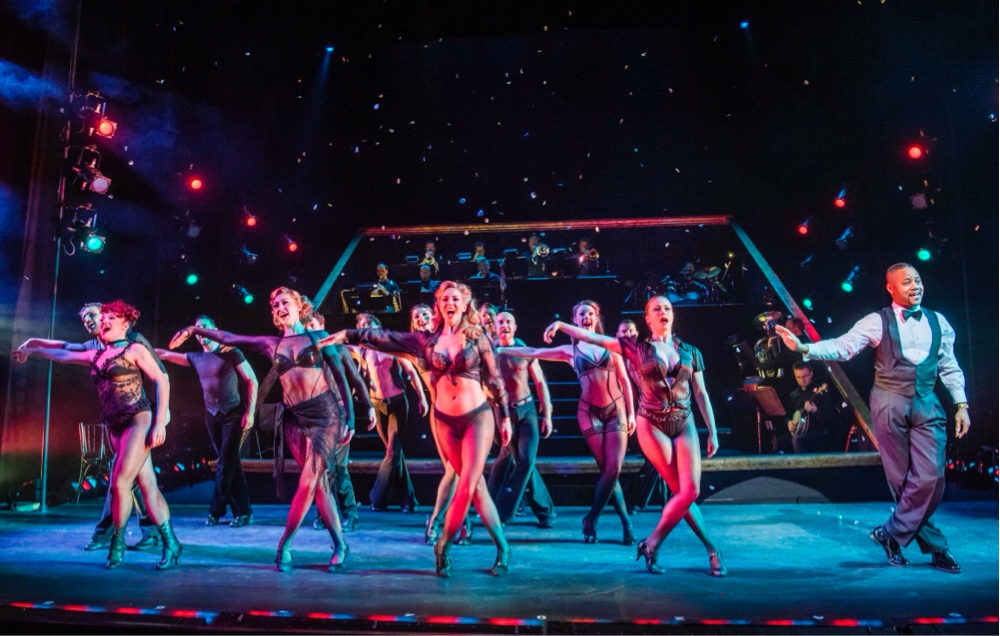 The ensemble and the music are hot too. Sharp and cynical to the end. And the laughs take on new meaning when Roxie and Velma say at the end they’re living proof about what a wonderful country America is. 1920s Chicago seems so much like today. A show for grown ups. Naughty, bad grown ups.

Directed by Tânia Nardini, recreating the original direction by Walter Bobbie, Chicago is running until 6 October at the Phoenix Theatre.