Two women in a boat: previewing The Gulf @TristanBates 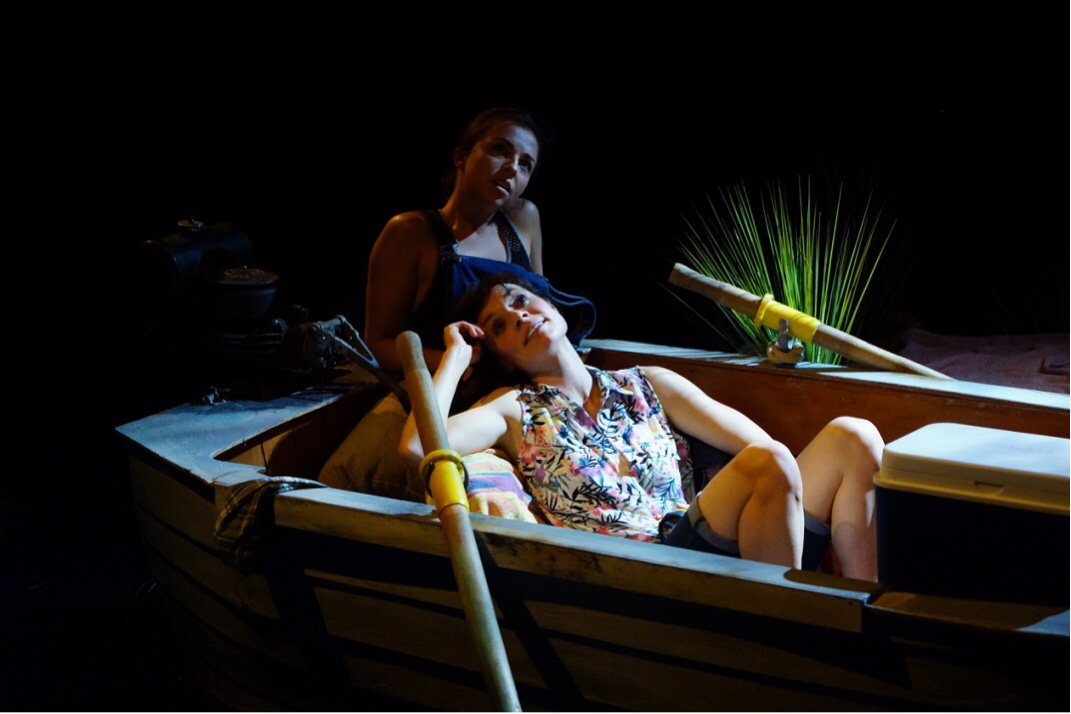 Currently running at Tristan Bates Theatre is the European Premiere of The Gulf by Audrey Cefaly. An exploration of the challenges facing all relationships. Including LGBTQ+ ones...

Stranded on a boat together on a fishing trip in Alabama, two women are forced to confront their differences. Louisa Lytton and Anna Acton feature. 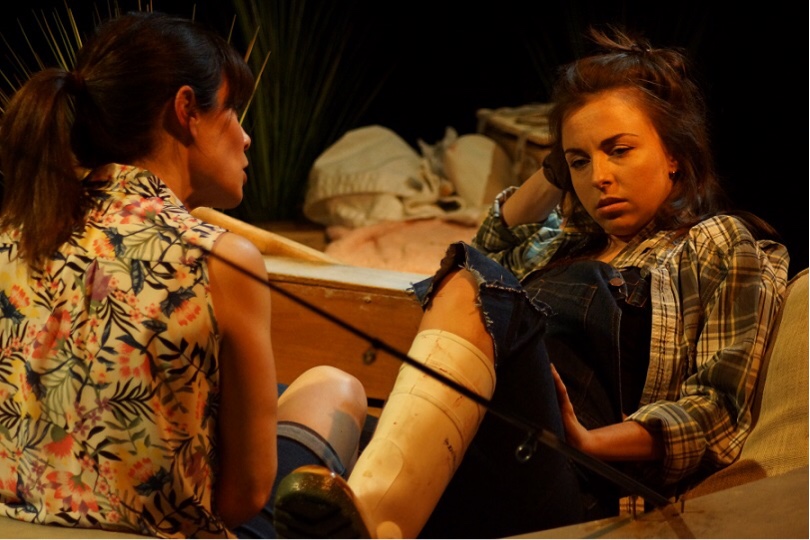 The Gulf made its world premiere as a short play in August 2010. It’s now been developed into a longer piece that premiered in 2016. It received the 2016 Edgerton Foundation New American Play award and was nominated for The Charles McArthur Award for Outstanding new Play.

Directed by Matthew Gould, The Gulf continues until 5 May at Tristan Bates Theatre. 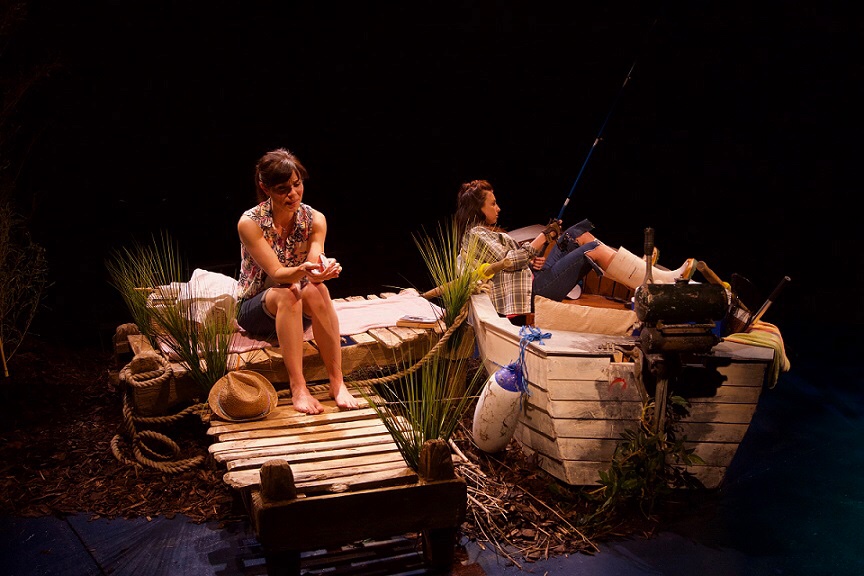